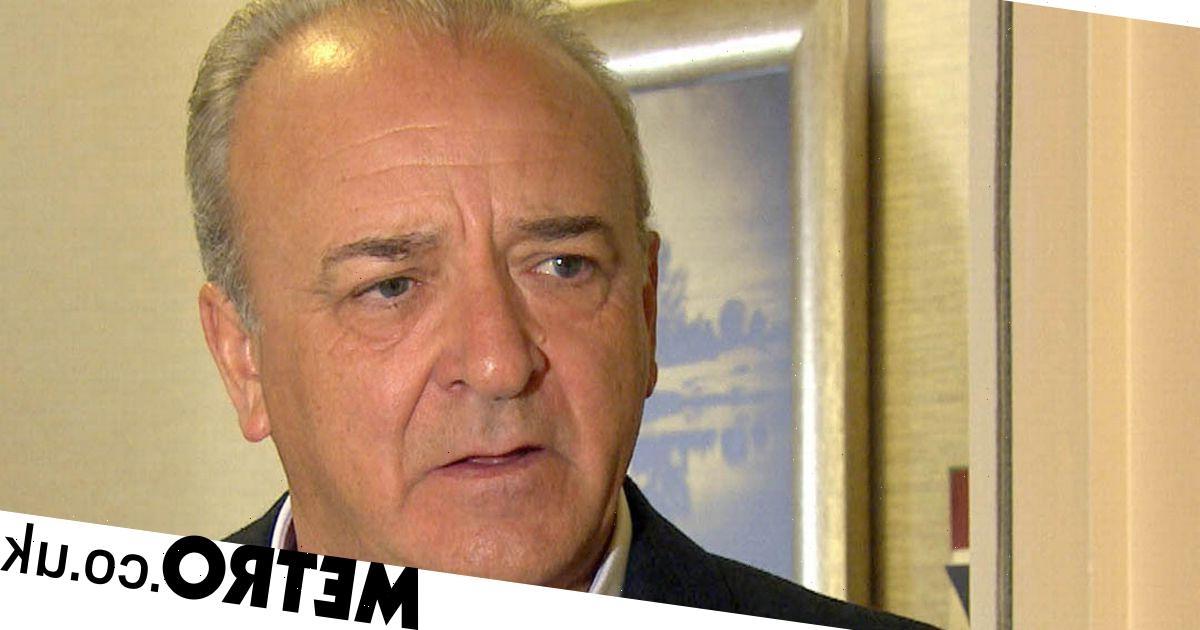 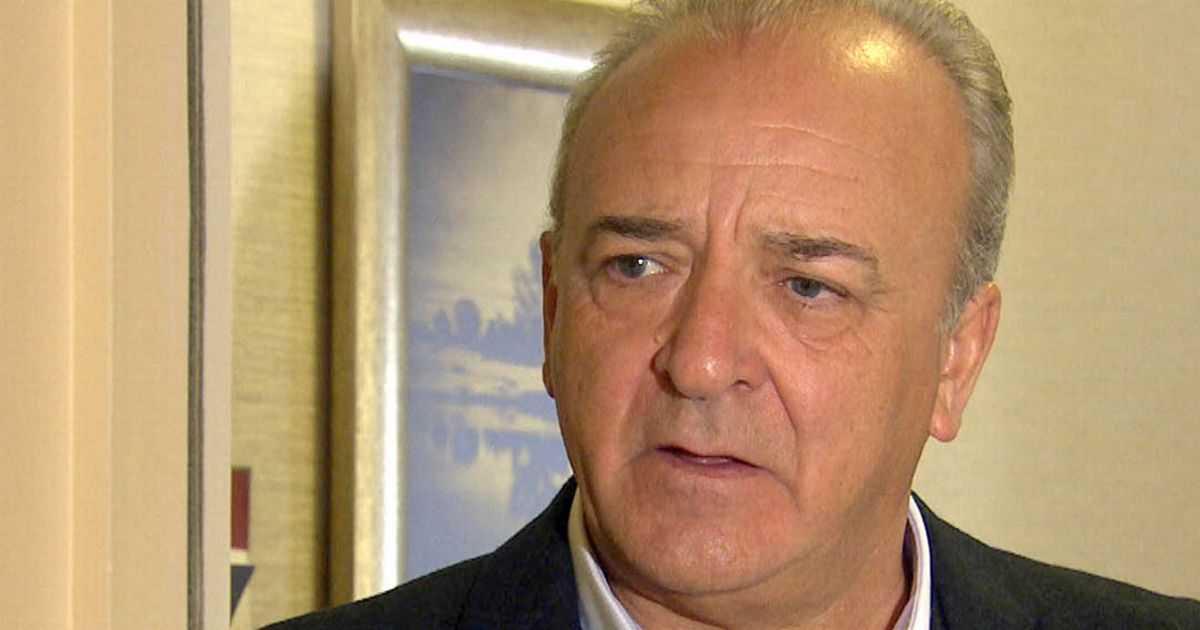 Former Emmerdale actor John Bowe has revealed that he’s leaving his acting career behind in order to campaign against coronavirus rules, claiming he can see a ‘way out of this hell’.

The 71-year-old, best known for his role as Lawrence White on the ITV serial drama, made the announcement amid a conversation with several social media users, who were discussing what they called an ‘action group’ to stand against ‘this tyranny’.

After being tagged by one of the users, John posted: ‘I have left my 50 year career behind. My family is suffering emotionally and financially because of my stand. But I am determined to stop this s***show.

‘I have joined @reformparty_uk and I am in constant dialogue with the leadership because I see this as a way out of this hell.’

John has been vocal about his thoughts on the pandemic and vaccines on social media. He battled Covid-19 himself last year, telling his followers that he ‘nearly died’.

He tweeted: ‘#Coronavirus Sunday observations. I have nearly died twice in my life. Once just last week.

‘The gauze between life and death is extremely thin and oh so easy to pass through. Certainly in one direction. Not sure about the other. As yet.’

John, 71, starred on Emmerdale for four years, appearing between 2014 and 2018. His character was killed off in a car crash that saw several members of the White family perish.

Prior to Emmerdale, the actor appeared in Coronation Street between 1999 and 2002 as businessman Duggie Ferguson.

Duggie died in memorable scenes, when serial killer Richard Hillman left him to die, after he fell from two stories when a dodgy bannister gave way.

Metro.co.uk has reached out to John’s reps for comment.