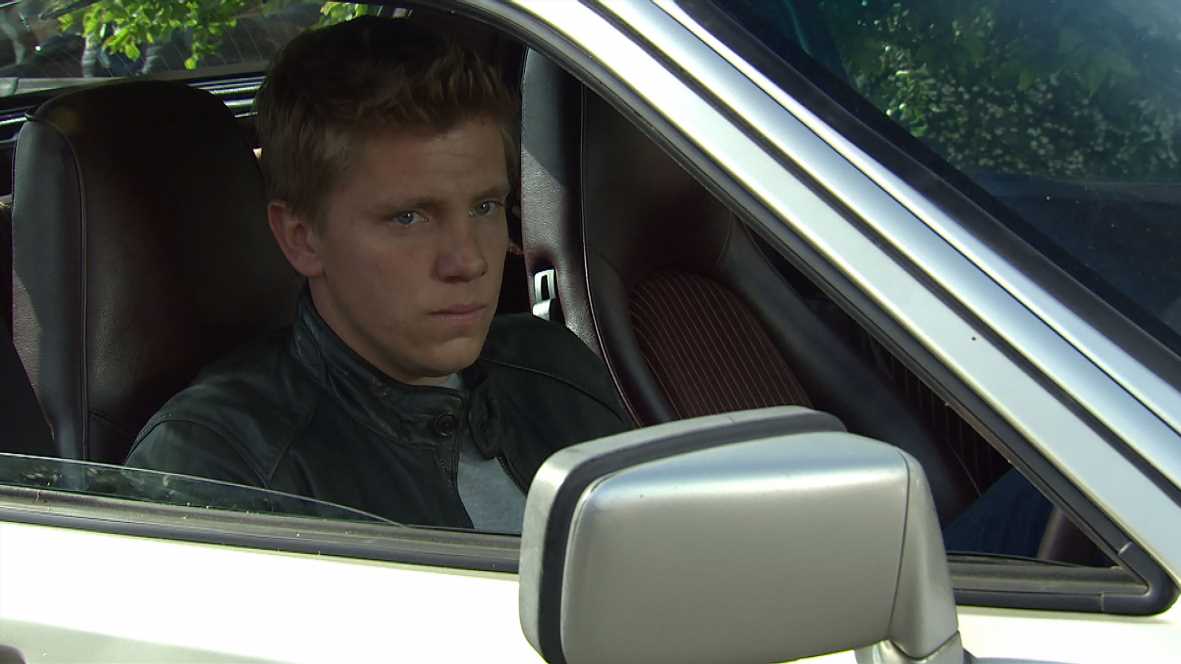 ROBERT Sugden has revenge on his mind in Emmerdale next week as he stalks rapist Lee Posner at his house.

As the week gets under way, Robert’s sister Victoria, is hell bent on leaving the village following step-mum Diane accidentally telling Lee and his mum, Wendy, that she’s expecting the rapist’s baby. 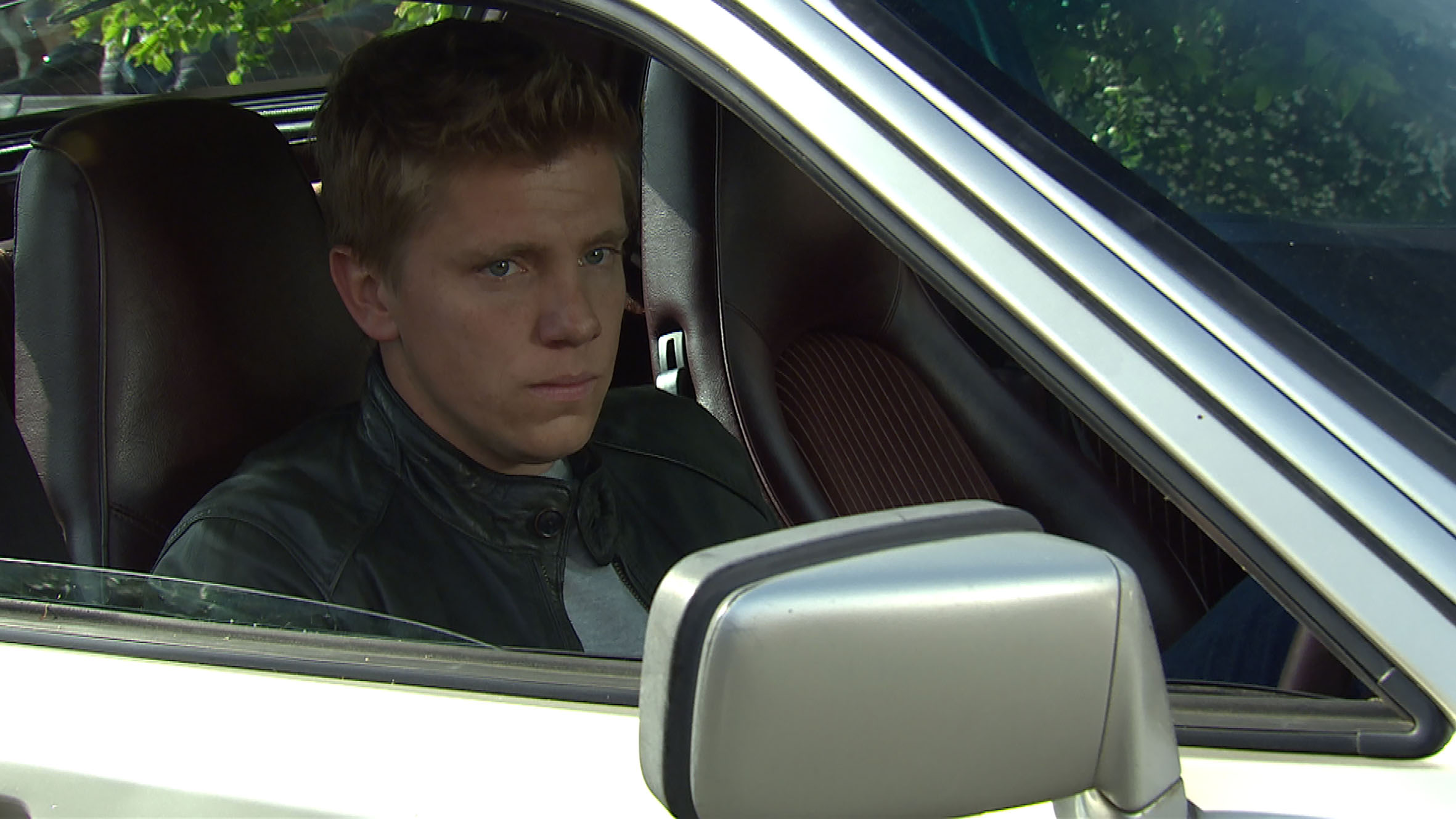 Victoria – Isabel Hodgins – and Diane begin to prepare Keepers Cottage for an estate agent visit. But, as the agent arrives, so does Lee’s mum, Wendy – Susan Cookson.

Robert tries to distract the estate agent as Victoria and Diane try to steer Wendy away. As they do she tells them that they can’t stop her from being part of the baby’s life.

Victoria is horrified by the thought and even more so when Wendy drops another bombshell – Lee plans to go for custody himself.

Diane is left comforting a terrified Victoria and Robert is furious as his sister is even more determined to leave. 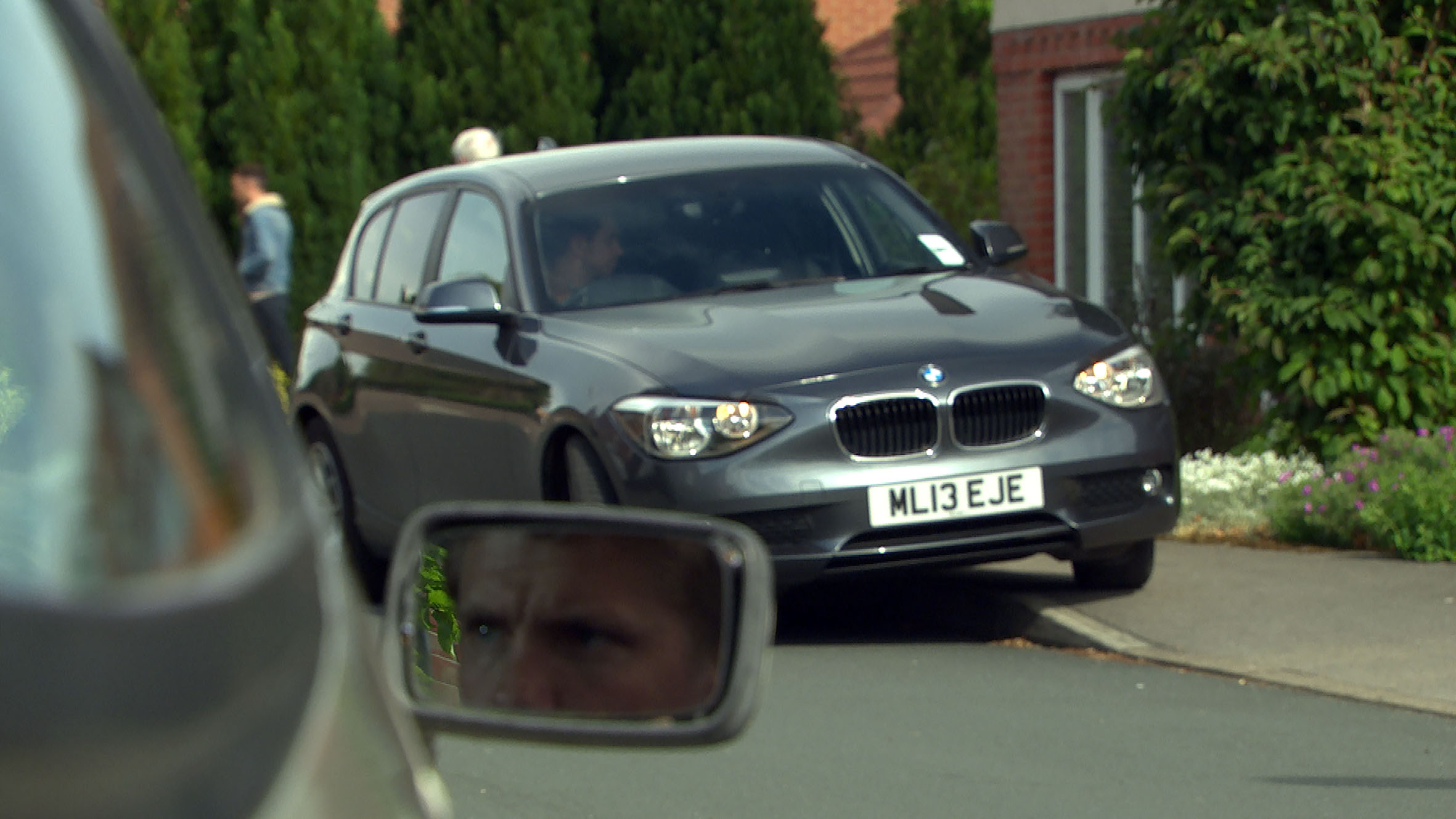 A determined Diane asks business partner Eric Pollard if he’ll buy her out of the B&B for Victoria’s sake. Will he agree?

Later, Robert follows Lee to his house, adamant that this is far from over. What has he got planned?

With Ryan Hawley who plays Robert set to leave the ITV soap at the end of the year, fans have been speculating how he will leave.

A popular theory is that the character will be sent to prison after murdering Lee, who brutally raped his sister earlier this year, leaving her pregnant.

Fans think it will develop into an even darker storyline where Robert attacks and kills Lee before confessing and being sent to prison.

One fan wrote on social media: "I think Robert will probably end up going to jail for killing Victoria's rapist or something."

A second said: "I guess its time for Robert to go to prison? He's the only one left… I mean…that's all emmerdale does right? Recycle #emmerdale"

Another added: "So do we think Robert is going to kill Victoria rapist n go to prison as an exit or run. Only ways can see coming as of now..”