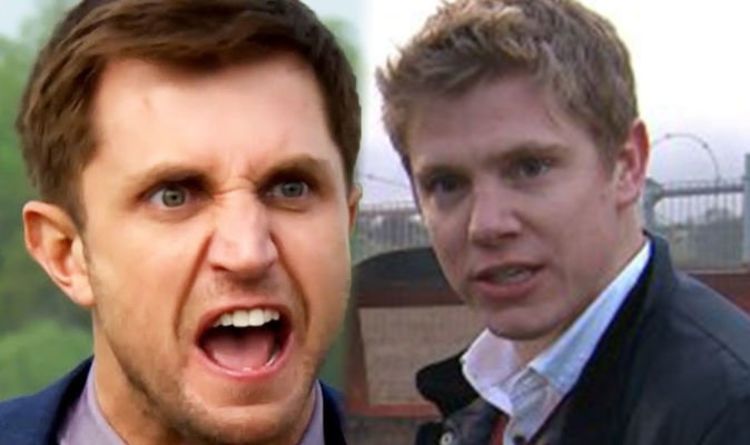 Robert (played by Ryan Hawley) was left horrified on Emmerdale last month when sister Victoria (Isobel Hodgins) revealed she was pregnant as a result of being raped by Lee (Kris Mochrie) earlier this year on the ITV soap.

The village bad boy simply couldn’t agree with Victoria’s decision to keep her baby and has since gone about trying to expose Lee for his evil crimes as a lack of evidence meant the expectant mother couldn’t get justice for her ordeal.

Viewers have since been speculating how the harrowing storyline will play out for Robert as it has been reported Robert Sugden star Ryan Hawley, 33, is leaving the Dales later this year.

As summer approaches and emotions run high, Robert’s plan to exact revenge on Lee could see the fan favourite become the unwilling victim of his own murderous scheme.

Next week’s episodes of the village based drama will see Robert draw Dawn Taylor (Olivia Bromley) into his dastardly plans in order to see if Lee would go as far as to consider putting another woman through such an ordeal.

Robert’s husband Aaron Dingle (Danny Miller) won’t be too happy with the plan and when he realises Dawn could be in serious danger, he swoops in to try and save the former drug addict from the rapists clutches.

Viewers will have to wait and see if Aaron and Robert are able to infiltrate the set up before it goes too far, but it seems Lee will walk away from the situation unscathed as Robert will face a deadly dilemma later this summer.

Spoilers from the ITV soap for the season’s upcoming drama read: “Robert will despair as Victoria’s evil rapist Lee continues to make her life hell.

“As tempers simmer over, it looks like he is finally going to exact his revenge… even if it kills him,” the spoiler continues, so could the tables soon turn on Robert?

Having been so conniving so far, Lee could catch on to Robert’s plans and decide the village bad boy needs to be taught a lesson. 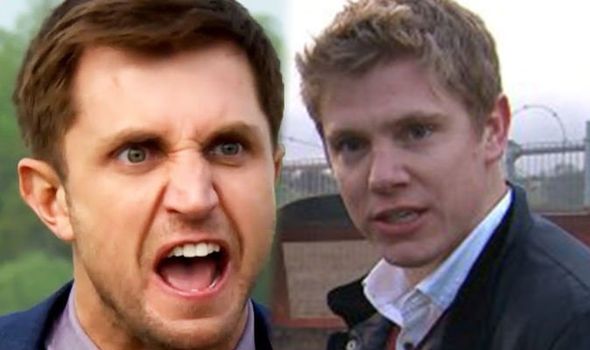 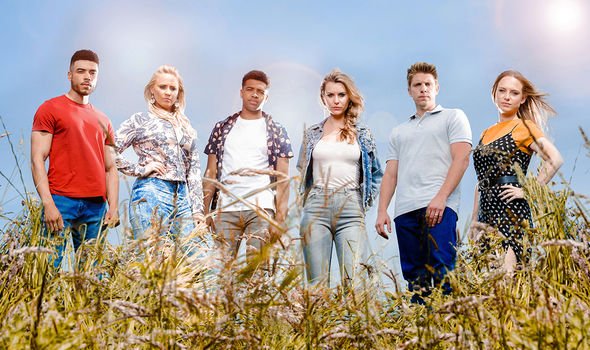 I will get revenge for my sister

Could Aaron be left heartbroken if he ends up cradling his husband in his arms after his deadly plan backfires explosively?

With the suggestion Robert will do anything to get justice “even if it kills him,” could Emmerdale be setting up a double exit for both the Dales lothario and evil Lee.

At the final hour of his plan dawns, Robert could realise the only way Lee is going to pay the price is if he goes down with him, but will Aaron be able to save his husband from impending doom or will the loveable rogue be too late?

Whatever the outcome, Robert will be gunning for revenge as a video teaser from the soap’s official Twitter page sees the beloved character and several other villagers in a field, hinting at what’s to come this summer.

A voiceover in Robert’s voice says: “I will get revenge for my sister,” as the character looks sternly at the camera. 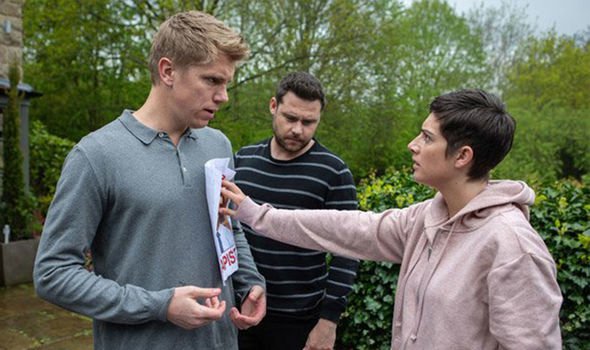 Viewers will have to wait and see if Victoria’s ordeal leads to Robert’s demise but another character who will find themselves in mortal peril this summer will be Tracy Metcalfe (Amy Walsh).

After the events of child groomer Maya Stepney’s (Louisa Clein) downfall, Tracy would be hoping life was going to get a bit easier.

However, a fire is going to break out at The Sharma factory in upcoming scenes, with Tracy caught in the midst of the blaze.

A spoiler revealed by the ITV soap for the summer drama reads: “As autumn approaches, not everyone in the village is going to make it out alive.”

Will Tracy be able to survive the terrifying ordeal and if she does, will the repercussions be life changing?

Contact Rape Crisis on 0808 802 9999 and at rapecrisis.co.uk if you have been affected by anything in this article and would like to receive support and counselling.