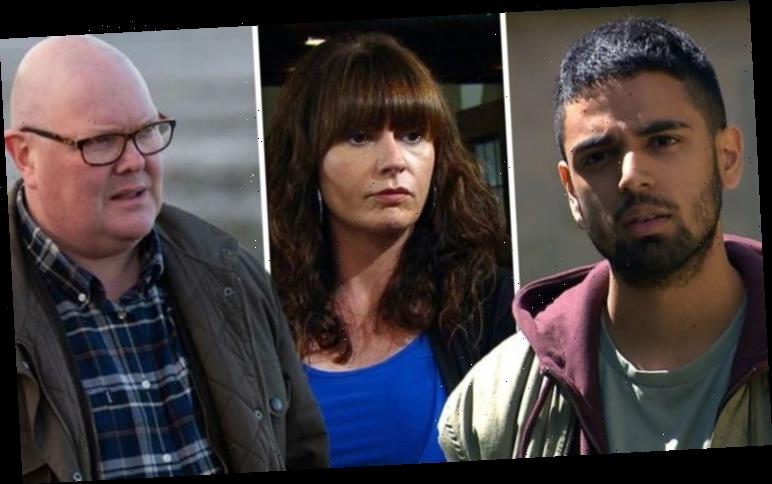 Kirin Kotecha (played by Rish Shah) was determined to get as much money as possible from Charity Dingle (Emma Atkins) after learning she wanted to adopt his son Johnny. However, his plan could go horribly wrong should he be betrayed by someone close to Charity.

Charity and Priya Sharma (Fiona Wade) were stunned to learn Kirin had secretly returned to the village.

The runaway demanded money from Charity and the matriarch is prepared to give it to him in exchange for his approval of Johnny’s adoption.

However, in upcoming scenes, Kirin will realise he’s been betrayed as the police close in on him.

Kirin hasn’t been seen in the village since he killed Tess Harris (Nicola Stephenson) in a hit-and-run. 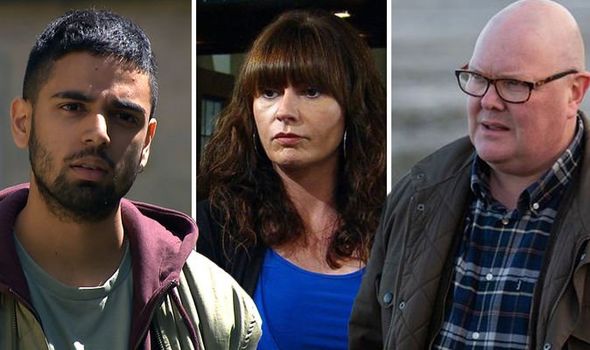 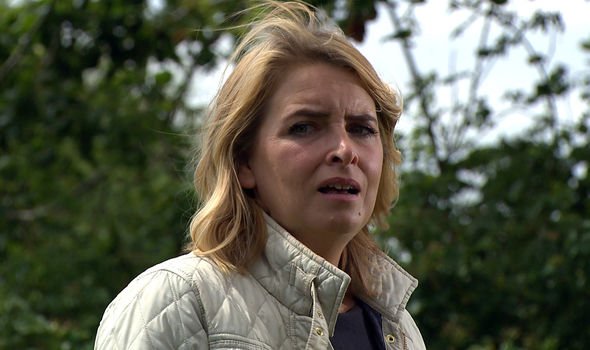 But, Kirin will regret returning to the Dales when he hears sirens after organising for Charity to hand over the money he’s demanded.

Speaking to press including Express.co.uk, actor Rish explained how Kirin will feel when he hears the police sirens.

“[He feels] angry,” he began. “And I think towards Charity, who he believes betrayed him, frustration at himself for trusting her.

“I think it all happens so quickly that he isn’t able to process those feelings. 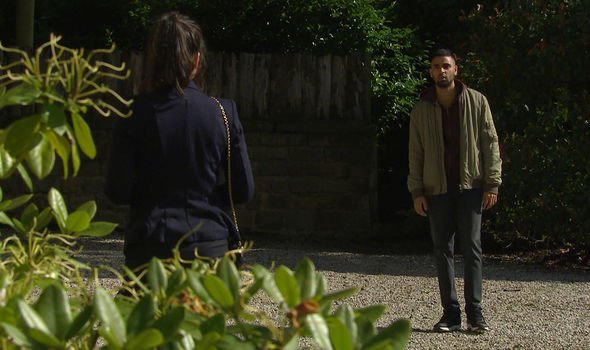 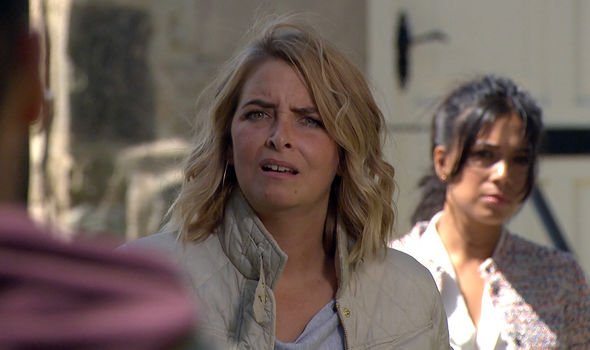 “He’s just scanning to find the quickest exit route, as quickly as possible to try and escape.”

Rish added: “I don’t think he anticipates it to go as south as quickly as it does.”

Charity will do anything to protect her family and she knows Kirin may never give his consent for the adoption if she betrays him.

So much so, in earlier scenes this week, she begged Chas Dingle (Lucy Pargeter) to lend her some cash from the Woolpack.

But Paddy Kirk (Dominic Brunt) stepped in a refused her request, instead, he ordered Charity to ring the police.

The police arresting Kirin may not be a bad thing, Charity could stand a better chance of adopting Johnny with his father behind bars.

Will Charity surprise Kirin and Priya by turning the runaway into the police?

Meanwhile, Rish was quizzed on his time on the ITV soap and said: “[It was] an absolute joy and privilege. Fiona and Emma were so welcoming to me.

“I mean it can feel like quite a lot of pressure, joining a cast that already has an established dynamic and such a fantastic relationship going on.

“And they did more than I could have ever imagined and asked for to welcome me and make me feel like I was part of them and the family.”

“They’re both so talented and just working with them was a huge learning curve for me,” he continued.

“I only wish we weren’t filming in the middle of a pandemic so that I could have given them a big warm hug at the end of it.

“Just to show my appreciation and gratitude towards them for their support.

“I mean they really gave me so much confidence in my performance and made it so much easier to step into this role.”