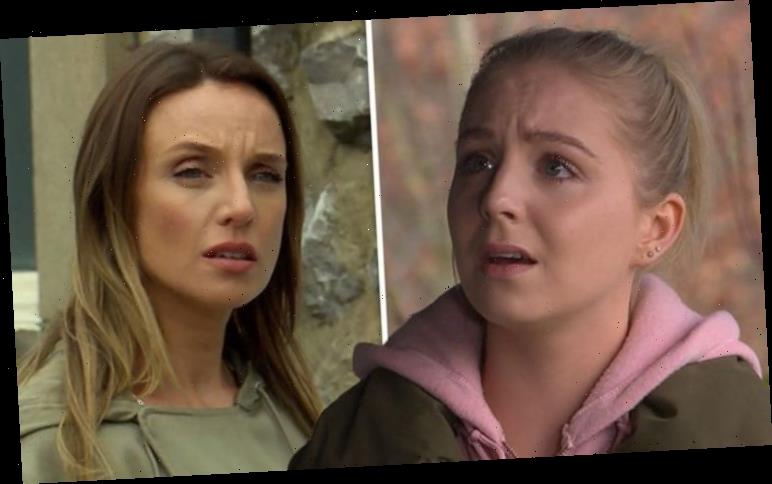 Andrea Tate (played by Anna Nightingale) has disappeared for the second time in Emmerdale after struggling to cope with the idea of Jamie Tate (Alexander Lincoln) leaving her for Belle Dingle (Eden Taylor-Draper). However, as the harsh reality finally sinks in, will she find an opportunity to take revenge on the girl she blames for breaking up her marriage?

The mum-of-one was heartbroken when she discovered her husband’s affair but plotted to expose his behaviour and blame Belle.

Her plan backfired and she fled the village when Jamie confessed he wanted to leave her because he loved Belle.

Andrea initially hid out in a hotel with daughter Millie but was persuaded to return to the village by Leyla Harding (Roxy Shahidi).

In recent scenes, Andrea turned up in Emmerdale hoping for a reconciliation but was devastated by what she saw. 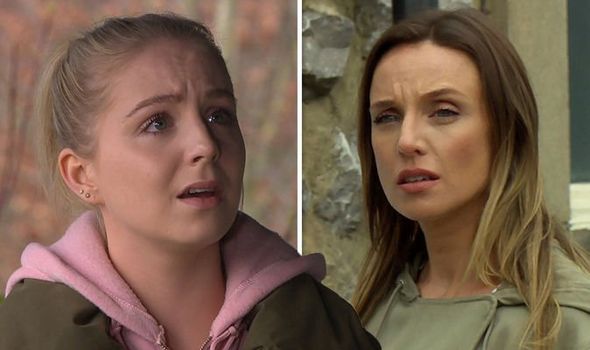 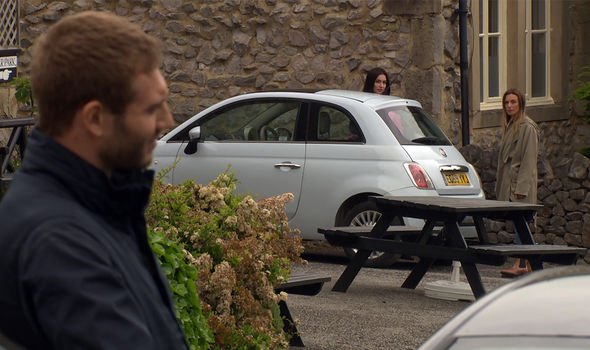 Before anyone else spotted her, Andrea and Leyla watched Jamie cosy up to Belle and was forced to make a tough decision.

Realising her future doesn’t lie with her husband, she dropped Millie off and disappeared.

Jamie was shocked to see Millie alone and rushed over to Leyla who confessed she had no idea where Andrea had gone.

Could Andrea be plotting revenge against Belle after finally accepting her marriage is over? 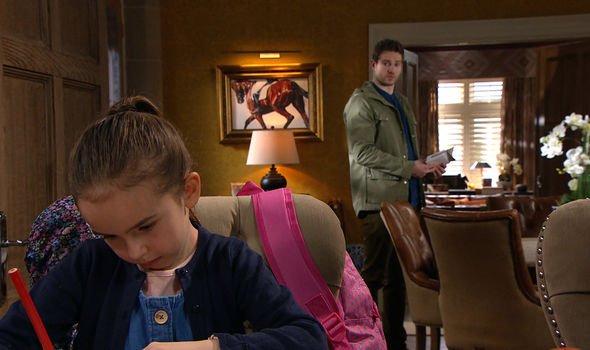 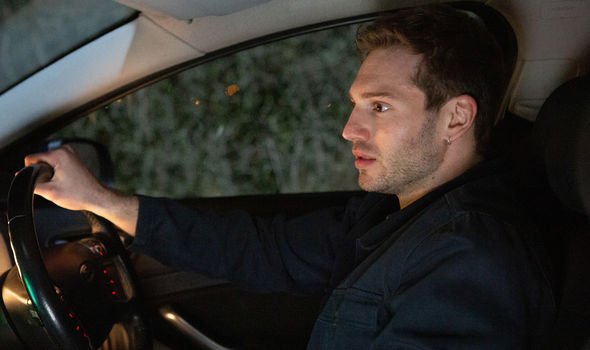 In an exclusive interview with Express.co.uk, Anna revealed: “I don’t know, she knows she’s humiliated her and obviously she can’t stand what she’s done to her relationship.

“But at the moment, she’s not even given a thought to Belle because she’s only focusing on her family and keeping her marriage together.

“And so who knows, maybe that will come down further down the line.

“They live in a small village. If Andrea comes back for good, how is she going to be in the same space as her.”

“How are they going to be in the Wolfpack together?” Anna added. “I think Angie will be thinking about all of those things right now.”

Emmerdale spoilers reveal Andrea will return to Jamie with a cruel ultimatum over his hit-and-run incident that will leave Belle heartbroken.

Has Andrea discovered a way to make Belle pay and trap Jamie in a loveless marriage?

Anna went on to explain Andrea’s reasoning for disappearing in the aftermath of the affair reveal.

She continued: “She was part of this mindset that she’s kind of, not enjoying, but liking the fact Jamie was worried about her family because they went missing.

“I think she hoped that by disappearing, the outcome would be very different.

“If you have an argument with somebody or if you’ve got to that situation with somebody and then that person disappears, it’s a very final thing to do.

“And for him to have no knowledge of where she’s gone or what she’s up to, she knows that this is the only way to at least make him concerned or to think what life would be like if she wasn’t there.”

Emmerdale airs Mondays, Wednesdays and Fridays on ITV at 7pm.