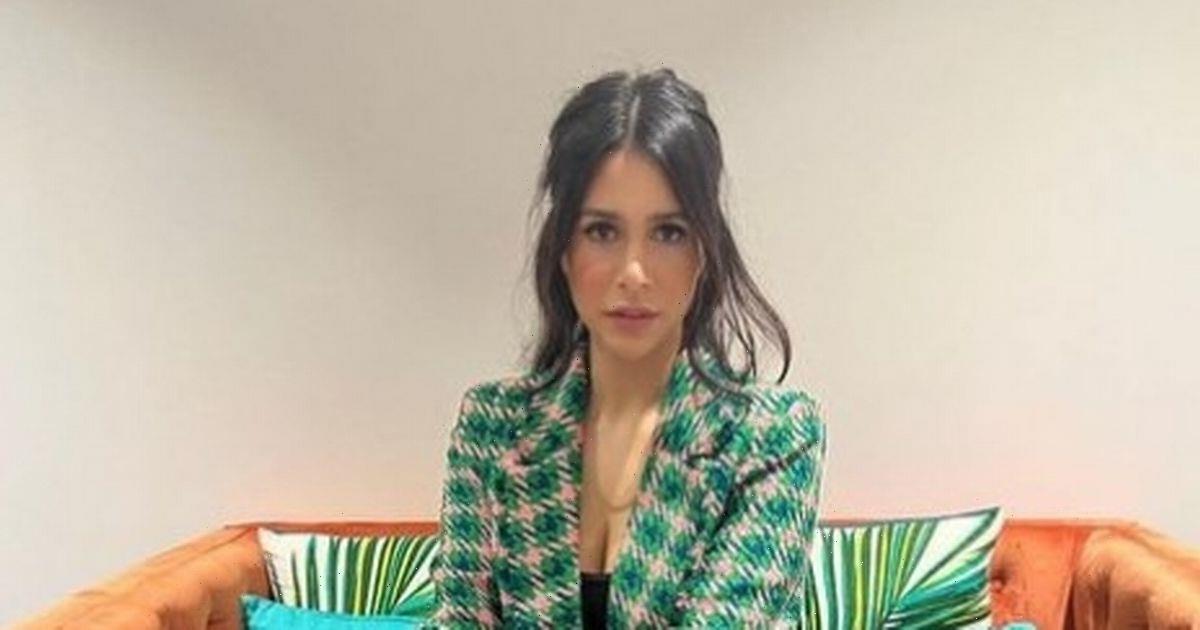 The actress, who played serial killer Meena Jutla on the ITV soap for over two years, has jokingly hinted at a new role in a Clueless remake after her character was sent down for 75 years.

Posing on a velvet orange sofa, Paige paired the vibrant ensemble with a simple black stop and a black stiletto heels.

Captioning the post for her 53.8k followers, the soap star wrote: "Cast me in a remake of Clueless asap."

Fans were quick to compliment the star on her incredible style displayed in the series of snaps.

One fan gushed: "Prettiest girl ever."

A second penned: "Slaying as always."

While another called Paige "the most stunning."

Paige's evil character Meena was finally brought to justice in Monday night's episode of Emmerdale (April 18) after she was sentenced to 75 years in prison for murder.

Speaking on her dramatic exit storyline, Paige told Daily Star and other press: "I always thought that Meena’s storyline was going to have to come to an end at some point, because you just can’t let a villain as bad as Meena just carry on.

"There would be no one left in the village, so her storyline has to come to an end at some point."

Paige also added that her character would be killed off, however when she found out the actual storyline she said: "This is way better than I could've imagined."

Since leaving the soap, she is a strong contender to be included in the line-up of the newest series of Strictly Come Dancing.

Paige wouldn't be the first Emmerdale star to appear on the BBC One show as fellow cast mates Kelvin Fletcher, Gemma Atkinson, Claire King and Lisa Riley have also taken to the dancefloor over the years.