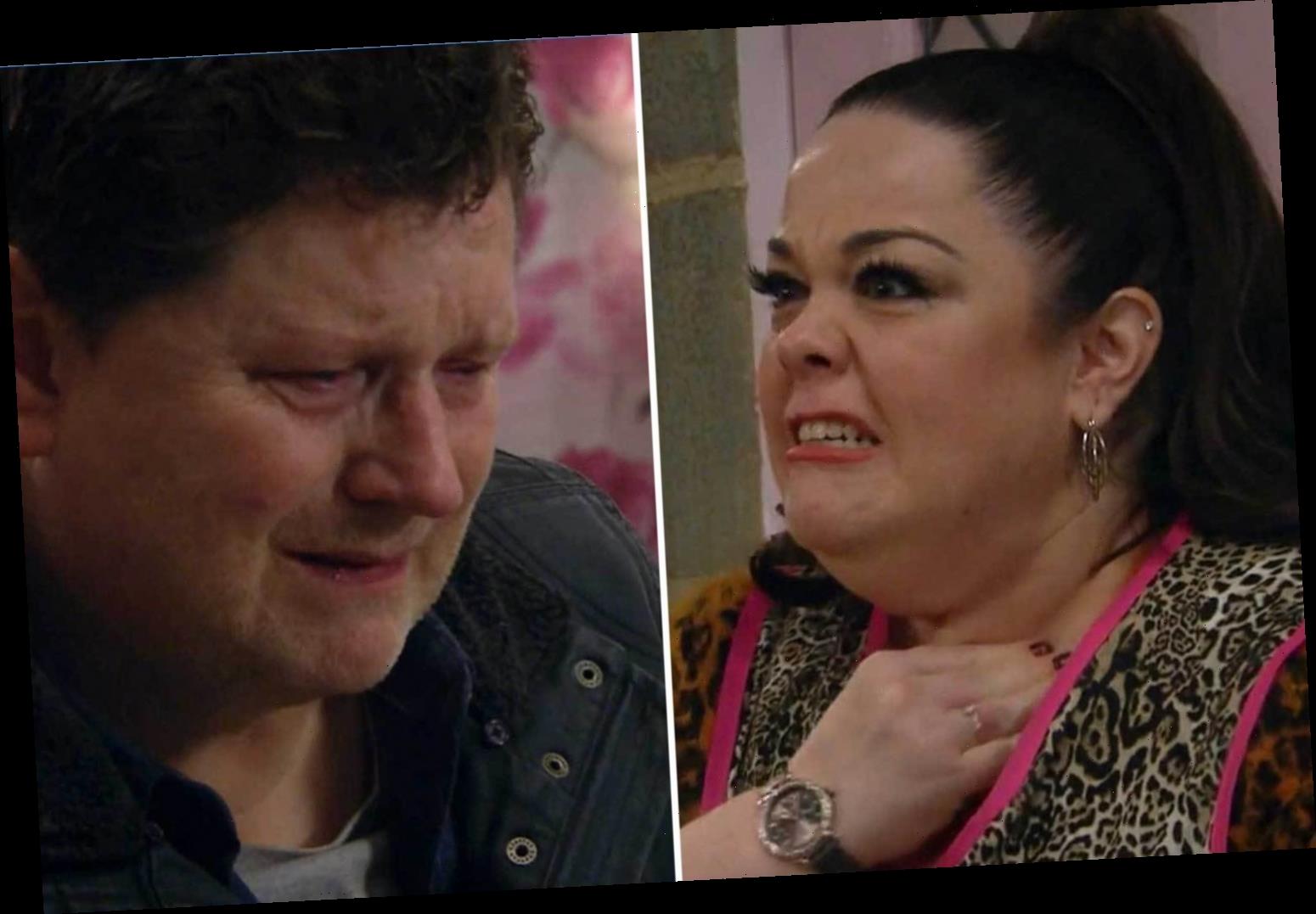 EMMERDALE fans are heartbroken for Mandy Dingle after she dumped fiance Paul Ashdale.

The beautician – who is played by actress Lisa Riley in the ITV soap – was on cloud nine after she got engaged to Paul last night. 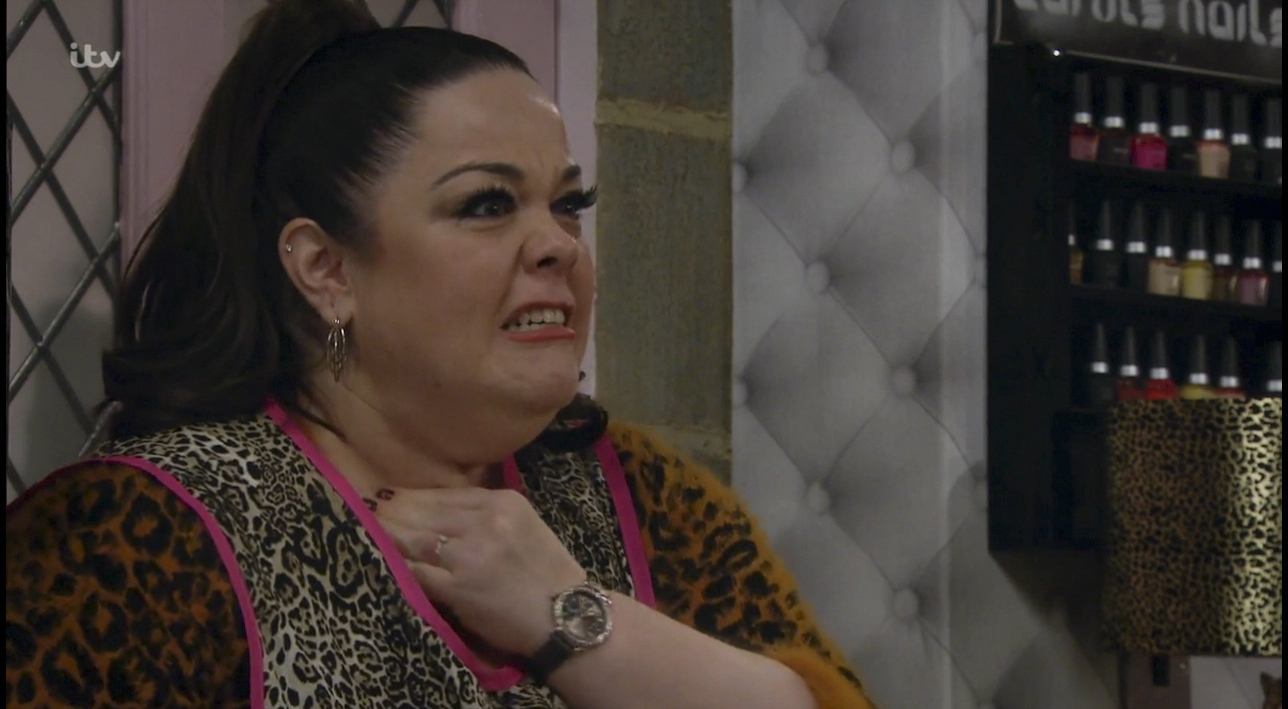 But after he brutally beat their son Vinny up, Paul was full of self-loathing and decided to confess to gambling again to try and shift it.

However, Many was left devastated and furious at Paul – who didn’t confess to physically abusing son Vinny.

She kicked him out immediately, but she was devastated when she realised son Vinny knew Paul had been gambling and hadn’t told her.

When Vinny went back to the salon, Mandy apologised to him. 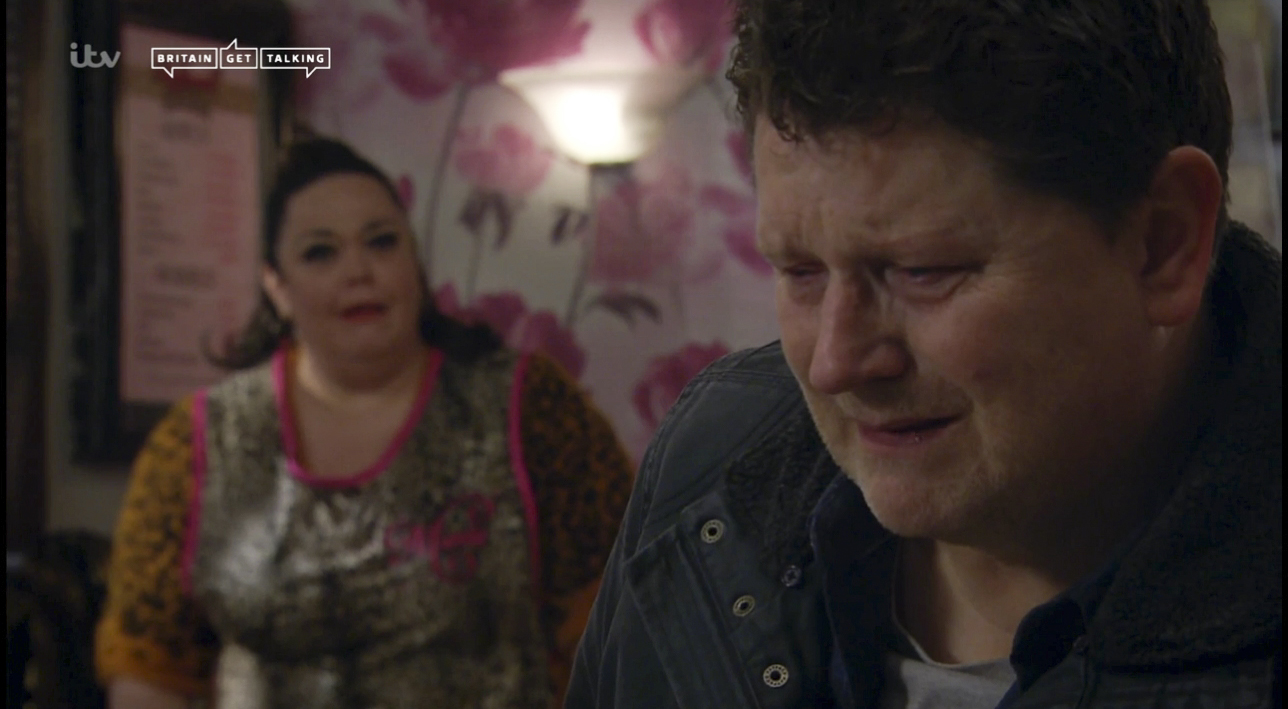 She said: “Sorry I shouted at you. I woke up this morning feeling like the luckiest woman alive having you and your dad in my life.

“I thought, ‘you can stuff that stupid lottery because I’ve got everything I could ever want’.”

“All of the things that we remember about him, that we loved, they’re gone. 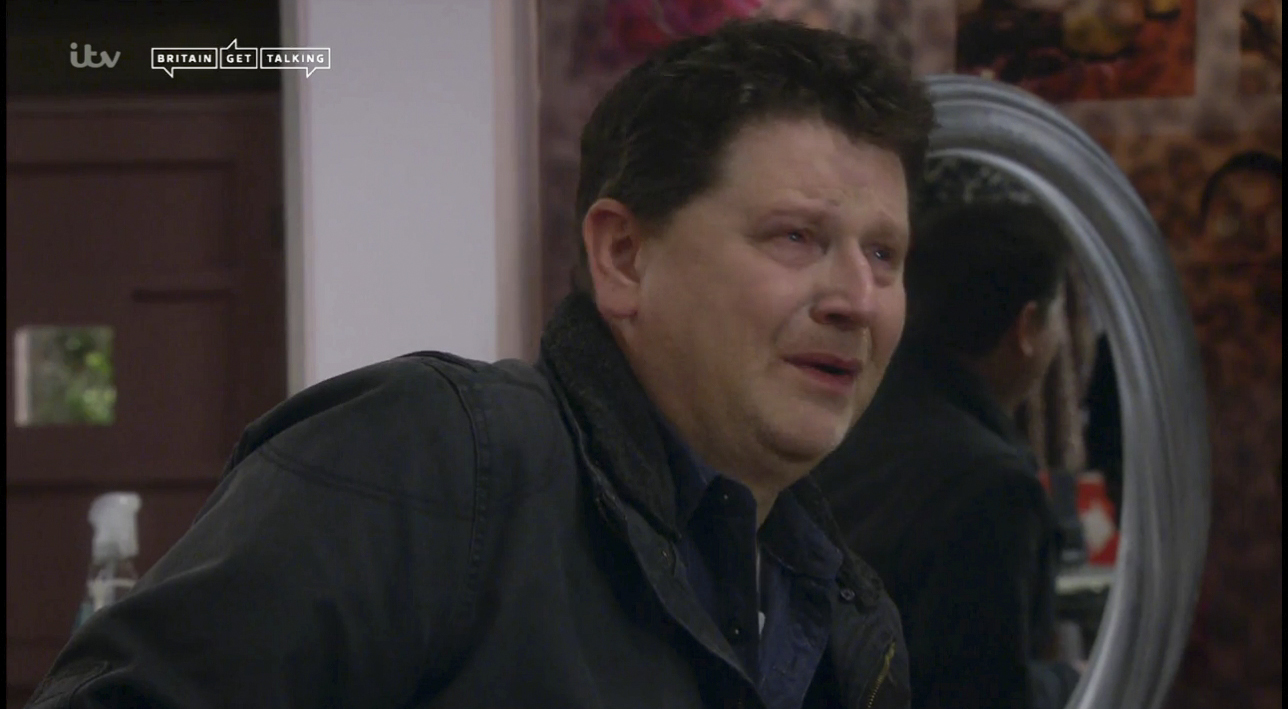 “We’re never getting him back Vinny. It’s just you and me now sweetheart.”

Viewers were heartbroken for Mandy being alone again.

One wrote: "So glad Paul came clean to Mandy. Her and Vinny deserve better and Paul needs professional help."

Another added: "What a difference 24 hours makes. We went from Grease Lightning to Les Mis."