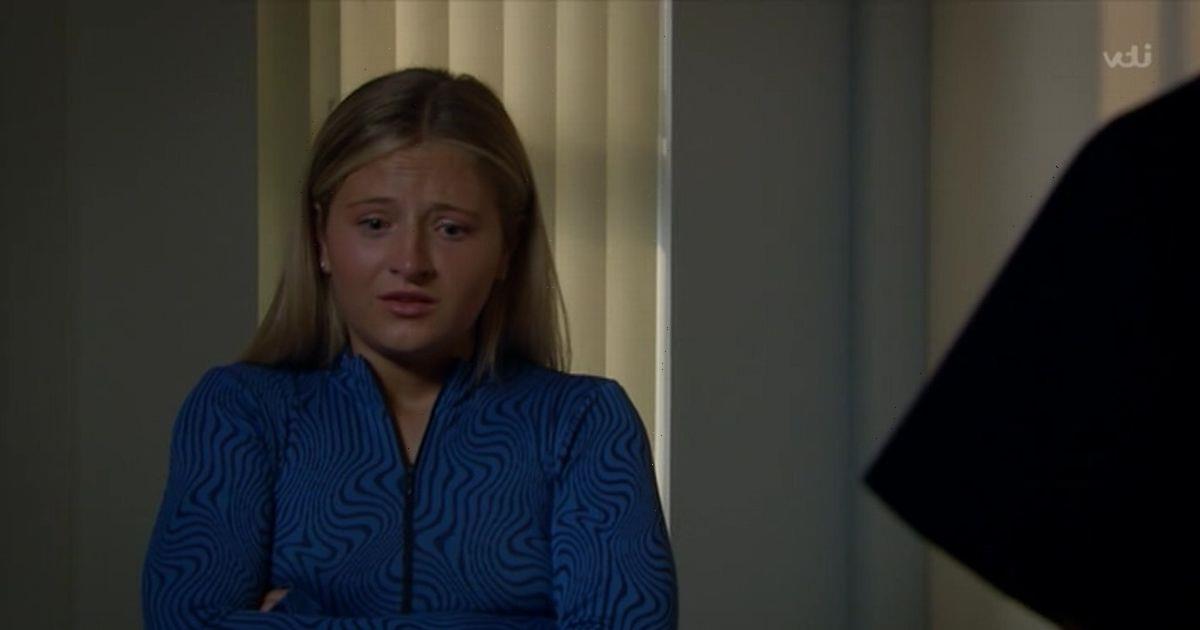 The 15-year-old discovered she was pregnant in a recent episode of the ITV soap, and while fans have been speculating after her fling with Noah Dingle, others are pointing the finger at someone else.

Amelia faced health issues earlier in the week as she had blurred vision and was left feeling rather dizzy after she took weight gain syrup, but when she was checked over by doctors she discovered she was pregnant.

Further details have been kept very close to the chest, but some fans have been piecing together their own clues.

Immediately some fans questioned whether Noah Dingle was the dad as they wondered if the pair had secretly slept together as he used her to make his ex Chloe Harris jealous.

However, some fans immediately shut down the theory focused on the possibility that it's Samson Dingle instead.

Taking to Twitter, one person wrote: "Amelia pregnant, my money on Samson."

While another said: "Got to be Samson surely?"

The truth remains to be seen and no further clues have been dropped by ITV, but the pair have been embarking on a close friendship – so could it be more?

Further drama is set to ensue as Amelia gets into trouble after it's revealed she's been impersonating Gabby Thomas and going to visit Noah in prison.

But it won't matter for long as Noah is expected to be released from prison in a matter of days.

It's not just Amelia who is hit with scandal in upcoming scenes on the ITV soap, with Sandra and Rishi caught in a sex scandal as she lures him into the bedroom.

Al Chapman also returns to the village, but not everyone is so happy to see him as he's hit with confrontation left, right and centre.

Drama is surrounding many people in the village, with an unknown baby dad, the return of a convict and a sex scandal all coming into play in one week.