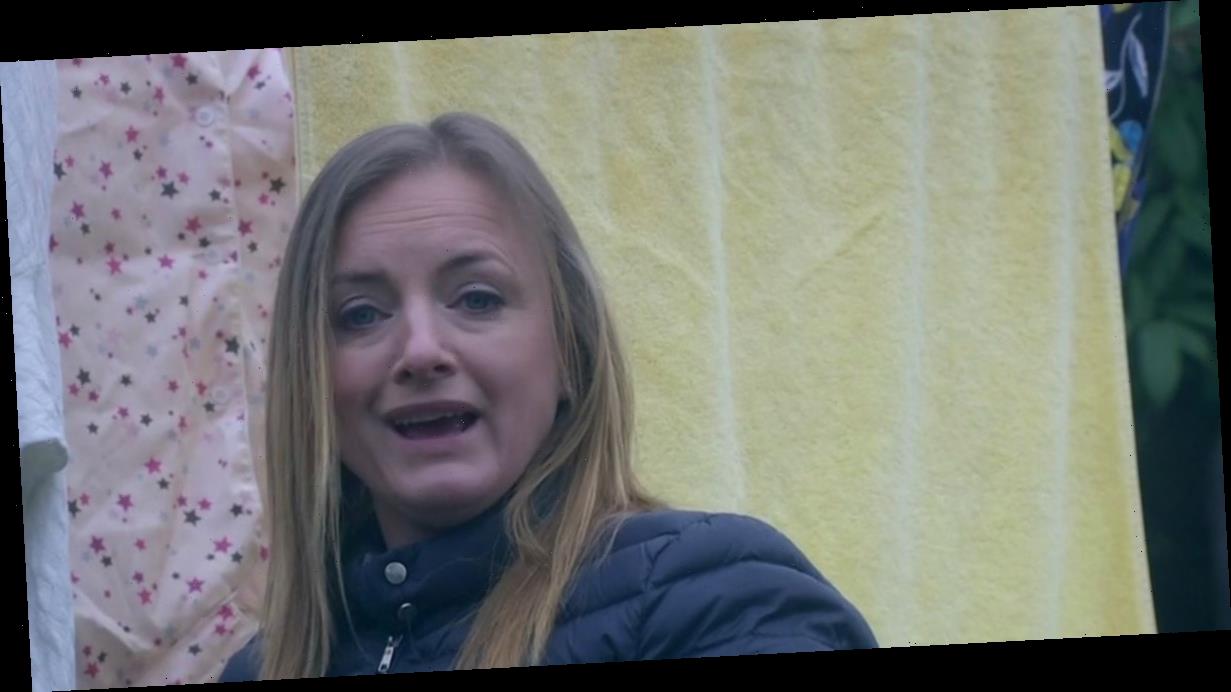 Emmerdale viewers are nothing if not clued in, and certain fans' reaction to Monday evening's episode proved just that.

Nicola King could be seen texting and chatting to her husband Jimmy in the garden, standing in front of her line of fresh laundry.

The colourful bedsheets and pillowcases had been hung up to dry – even though the Yorkshire dales were coated with a layer of snow.

Watching from home, a number of eagle-eyed viewers were quick to point out no one would hang up their washing during a frosty spell.

Taking to Twitter, viewers questioned Nicola's logic, wondering how her linens were ever going to dry.

One wrote: "Why on earth has Nicola got washing hanging out in the freezing cold?"

"Do they always hang washing out in the snow in the dales?" pondered a second.

And a third agreed: "It doesn’t look like a good drying day Nicola."

Nicola's attitude was almost as frosty as the weather on Monday's trip to the dales, as she vowed to take down her arch nemesis Juliette Holliday.

Juliette arrived in the village out of the blue, demanding access to her son Carl and trying to burn their haulage business to the ground.

Nicola is refusing to go down without a fight, recruiting her husband to get their own back on Juliette and obtain custody of Carl.

Actor Nick Miles previously spoke out about Jimmy and Nicola's tempestuous relationship, with the couple regularly at war with one another on the soap.

Speaking to Metro, he said: "They still have so much energy and crackle in their relationship, even though it’s often a very destructive energy.

"They’re often tearing lumps out of each other. ‘But the fire keeps them together and I think we all know couples like that and enjoy celebrating them.

"How many books have been written about Richard Burton and Elizabeth Taylor? That fire is something people relate to and understand. And I think that’s the secret to Jimmy and Nicola."