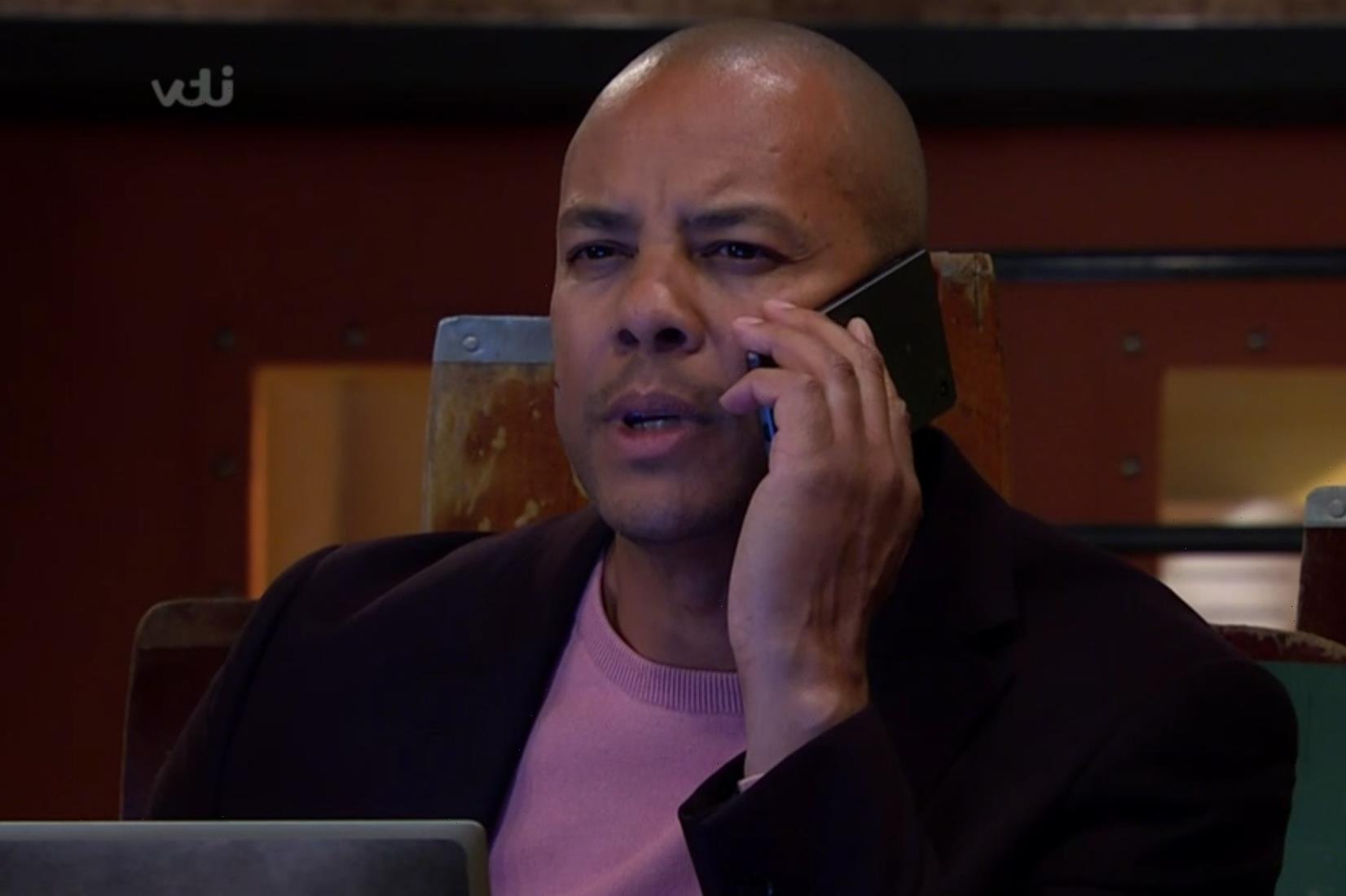 EMMERDALE fans are in shock after Al Chapman revealed his secret plans for The Woolpack.

The scheming businessman – who is played by actor Michael Wildman in the ITV soap – blackmailed his way into investing into the pub for a scam. 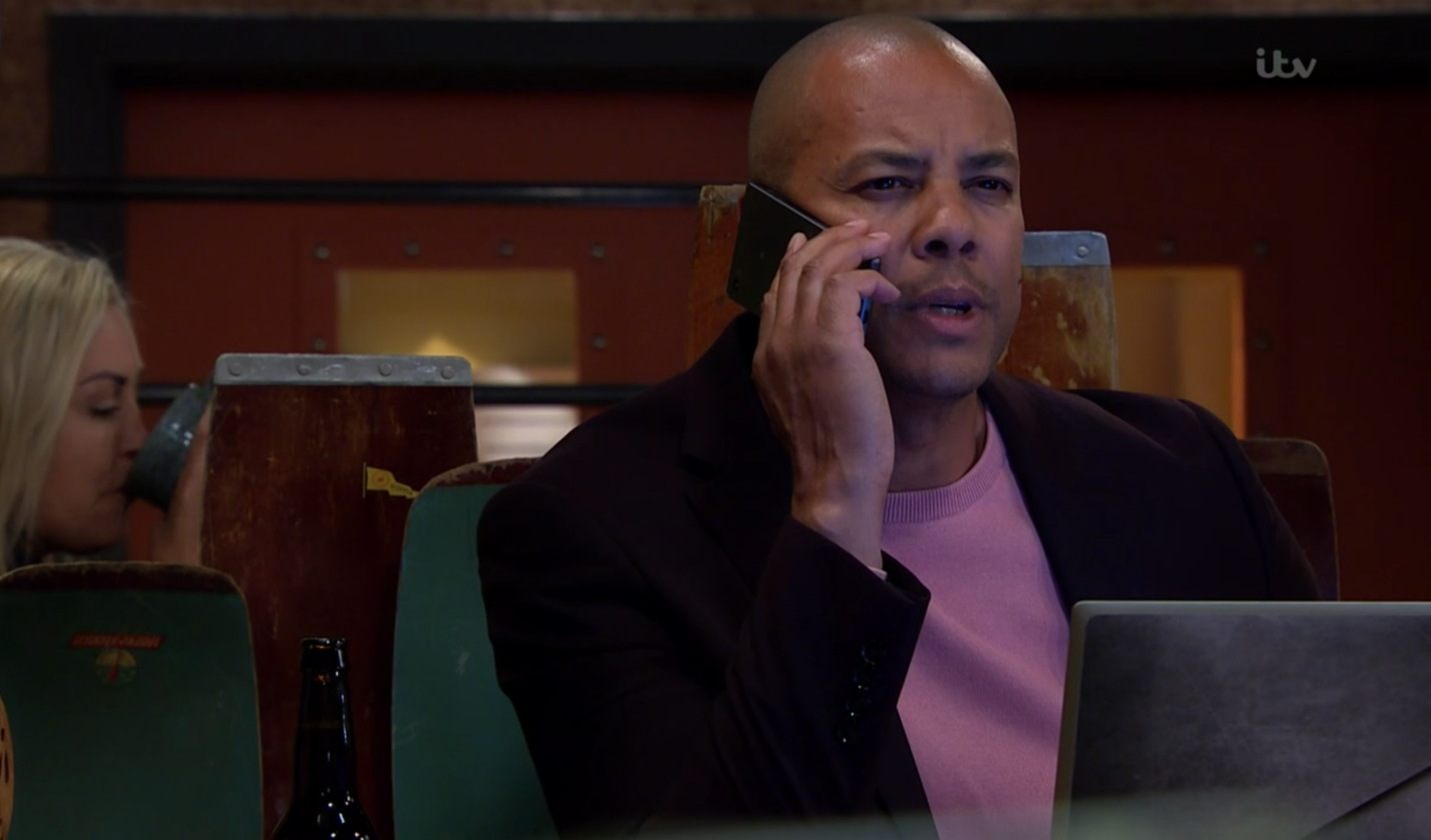 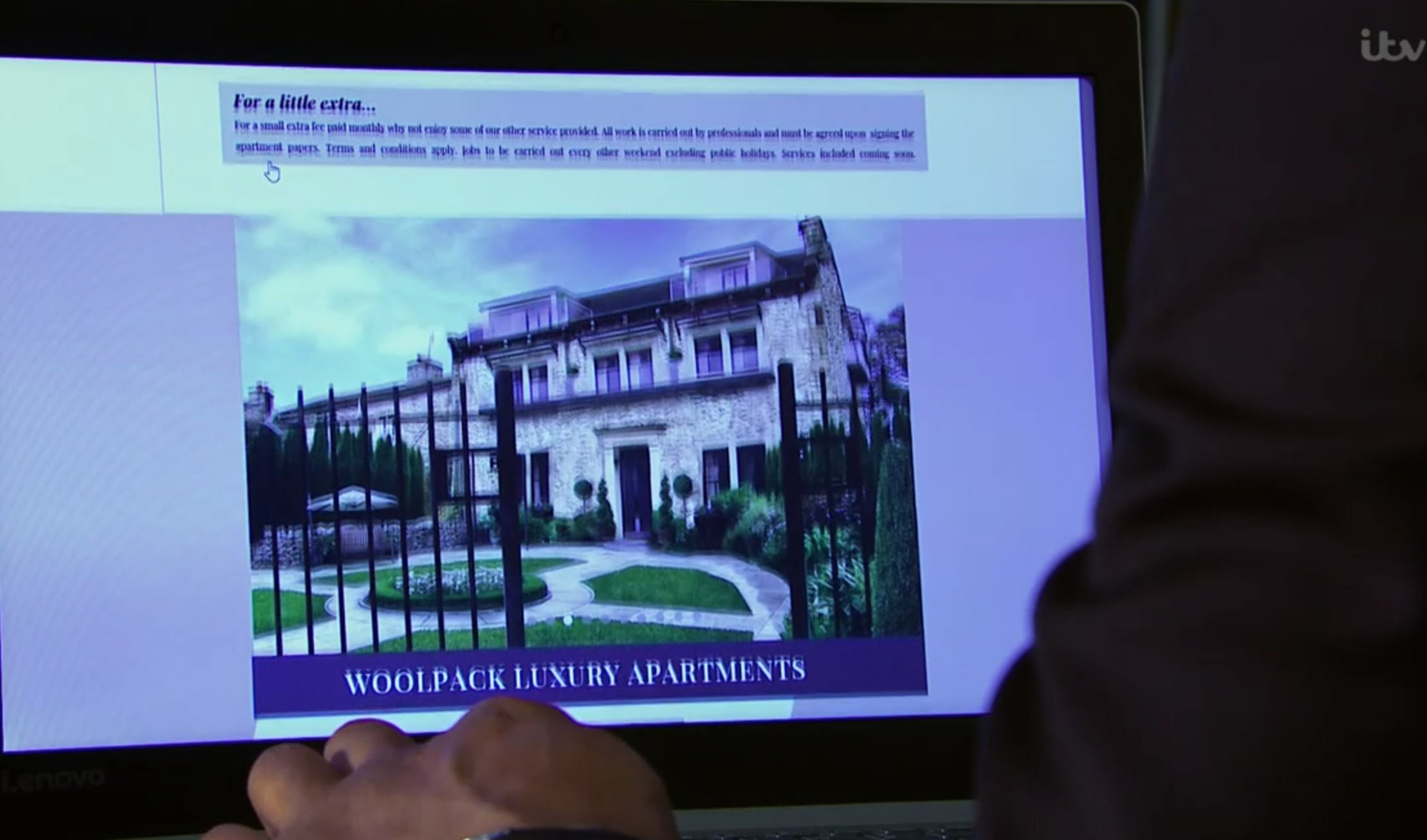 But until now viewers had no idea what he was planning.

Tonight he suggested Chas and Marlon saved money by buying in ready meals for the pub instead of Marlon cheffing full time.

After reviewing the idea and the supplier of the ready meals Chas made a decision.

She told Marlon the deal was going ahead – and that ready meals were going on the menu.

As Marlon went home to cry, Chas called Al to tell him the good news.

She said: “Just wanted to say I couldn’t find fault in your figures and Marlon’s backed down about the meals.

“We can be set in our ways you know but we do want to improve things.”

As Al hid his glee and she joked he sounded like a textbook, he told Chas: “Only when I’m excited about a project with true potential.”

As she put the phone down, Al revealed his true plans.

He was shown looking through a business prospectus to turn the pub into luxury apartments.

It featured a total transformation, sculptured gardens and crucially – not space for the pub to exist.

Fans are horrified at his plans.