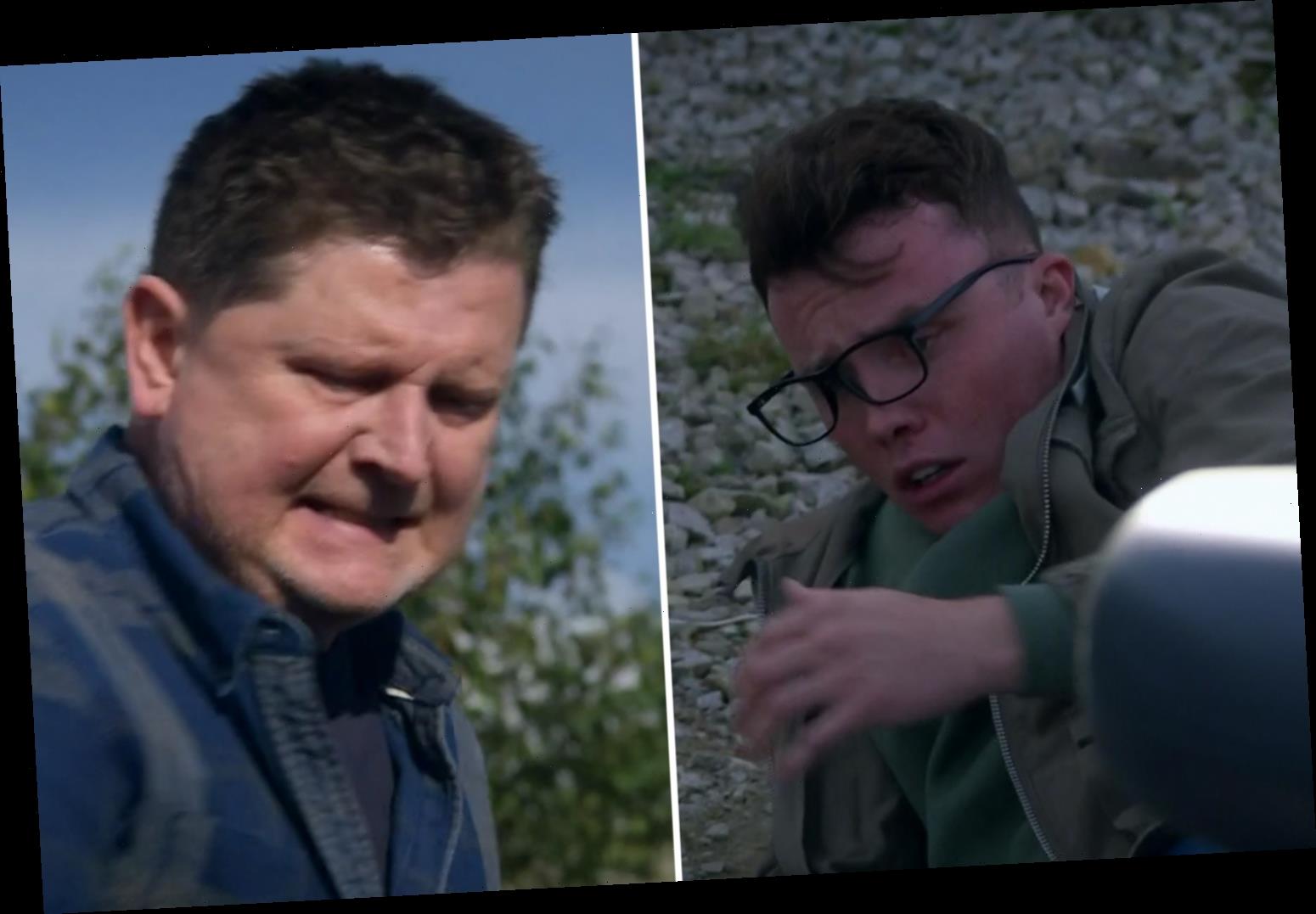 EMMERDALE fans are horrified after Paul violently assaulted his son Vinny after he questioned him over his gambling addiction.

The deadbeat dad – who is played by actor Reece Dinsdale in the ITV soap – was exposed tonight for stealing both the Dingles’ money and Ellis Chapman’s next luxury watch. 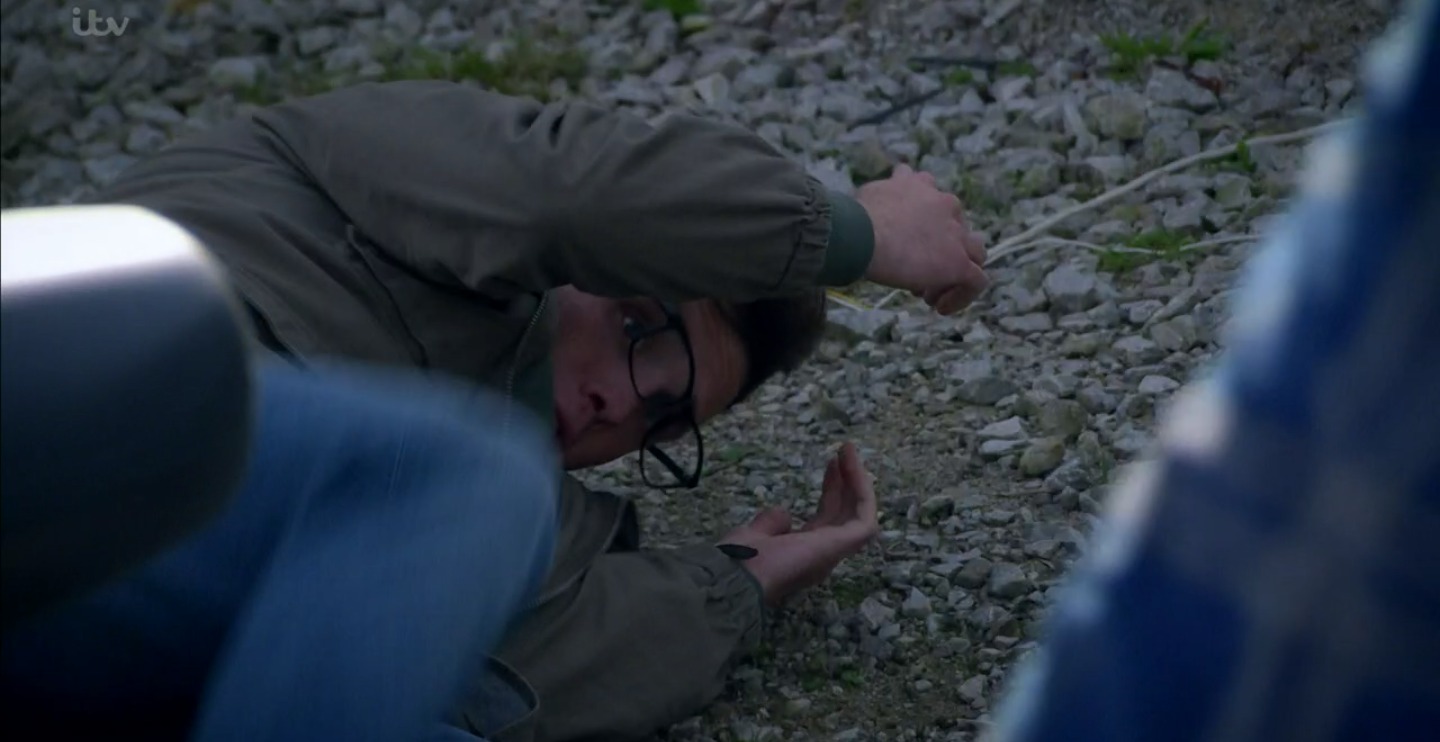 Vinny caught him trying to put the watch back, and confronted him at the scrap yard.

As Vinny forced him into admitting what he’d done, Paul hit back.

“You know your problem – you’re too clever for your own good,” he said.

“It’ll get you into trouble one of these days. You’re right, I am that lowlife who broke in and stole that watch. Are you happy now? 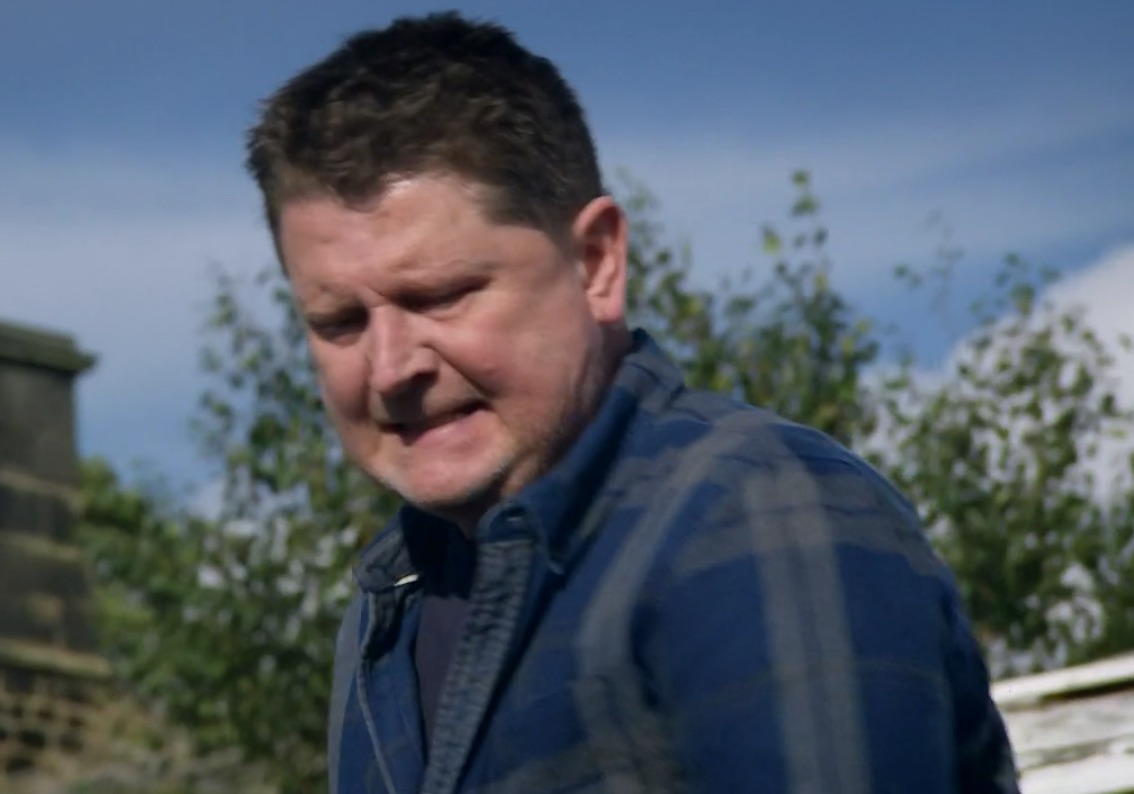 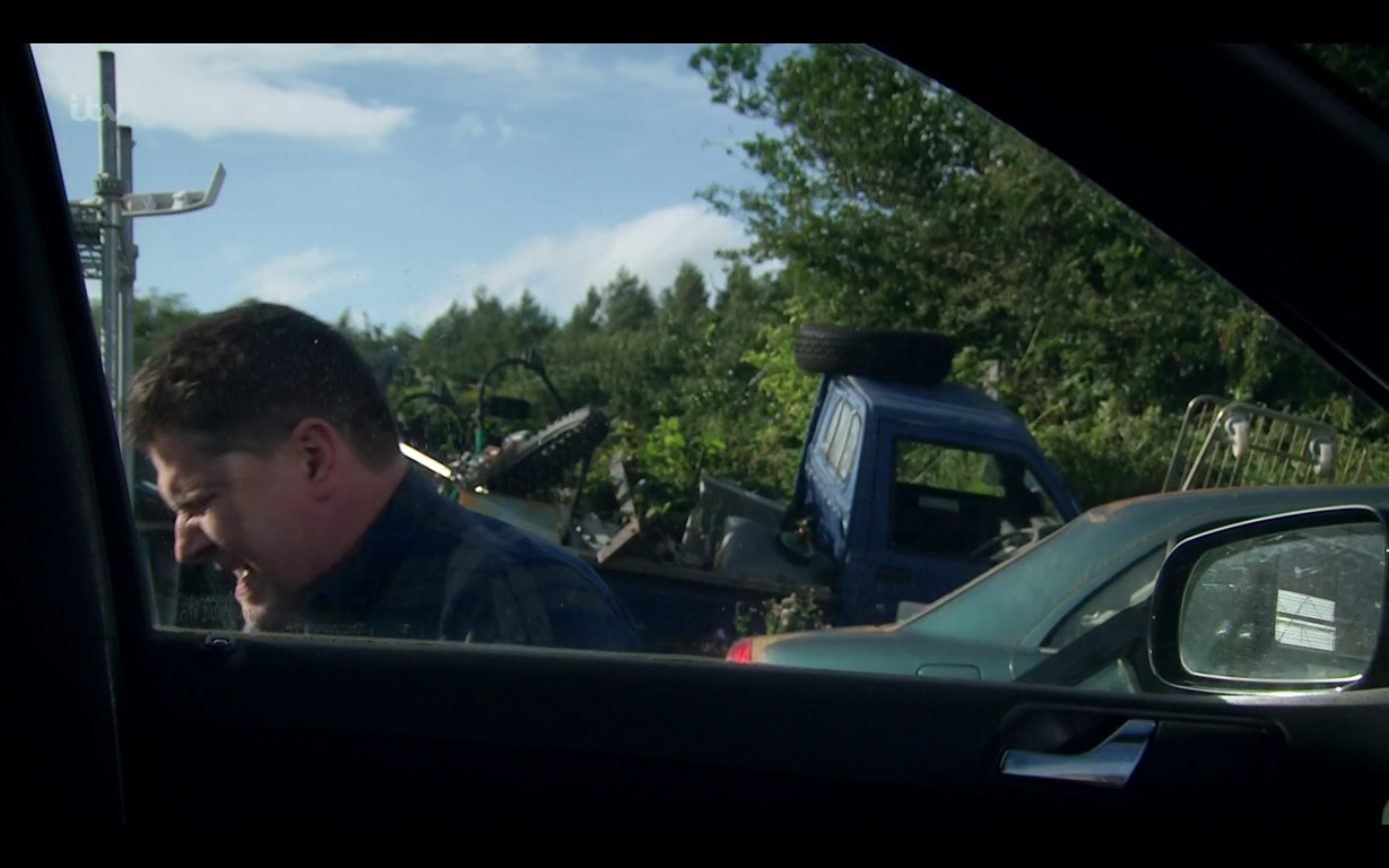 “I was desperate – I heard Marlon had some cash but I changed my mind. I couldn’t go through with it and then I saw the watch.”

Vinny begged him to get help but Paul refused and told him: “I don’t need reminding how much I let you down.

“You don’t get it do you? I lied, just to shut you up. You have no idea what this is like.

“Do you honestly think I don’t despise myself enough without you pointing it out to me every time?”

Viewers were left watching in horror as Paul punched his son to the ground and then rained down blows. 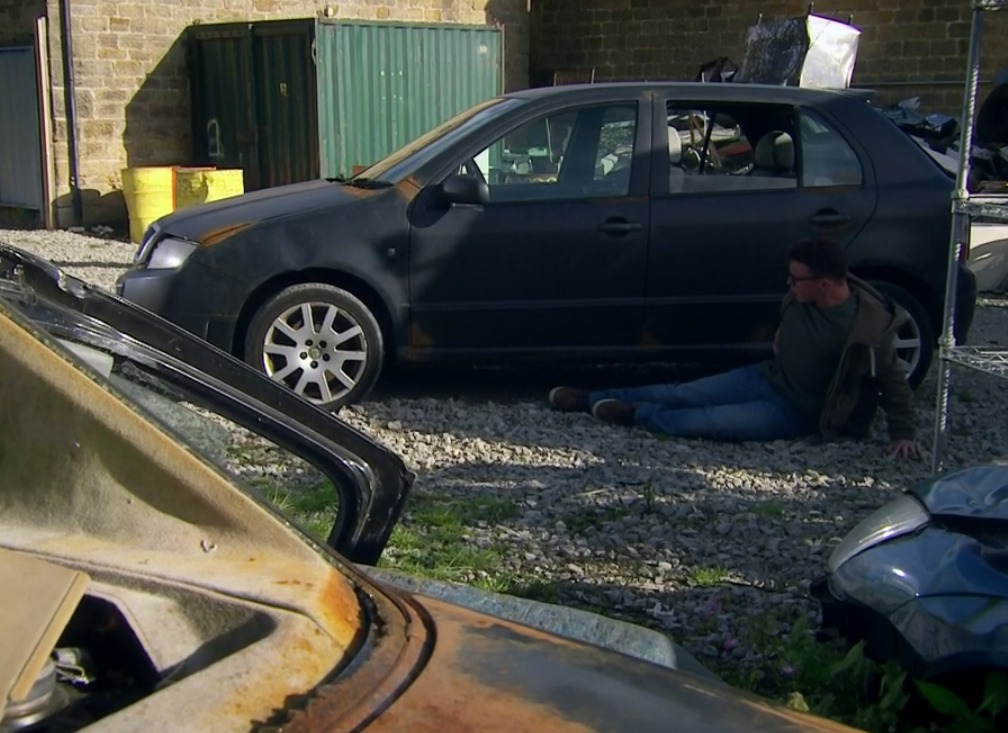 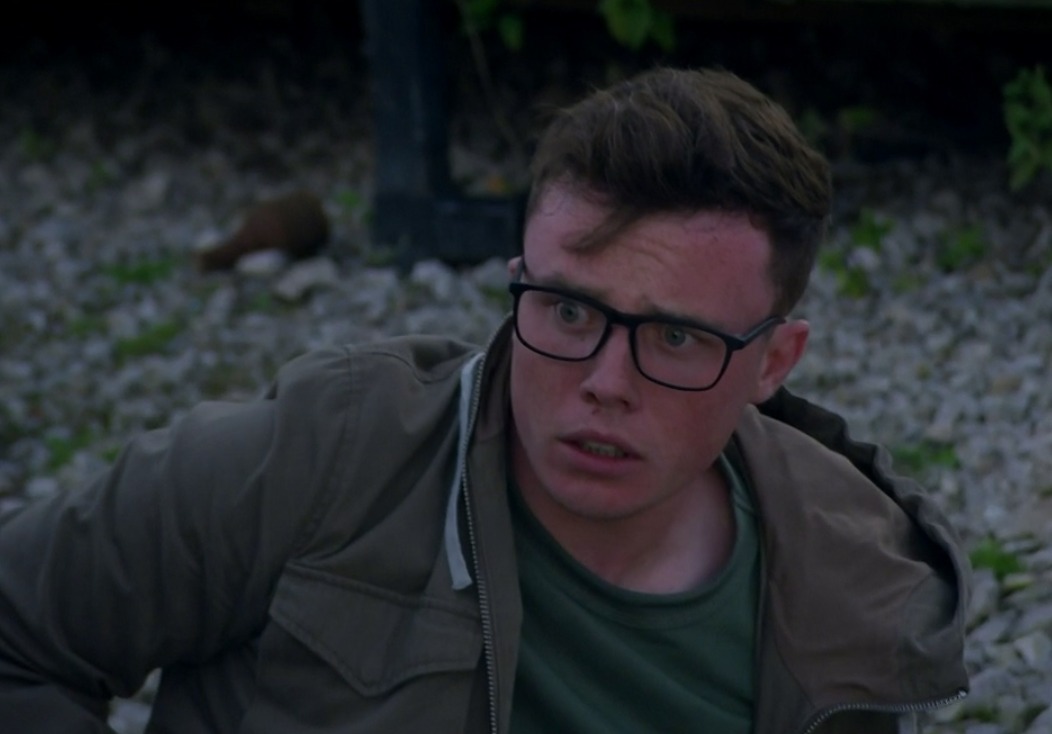 A second said: OMG! What just happened? I am SHOOK"

Another added: "What a b*stard!"