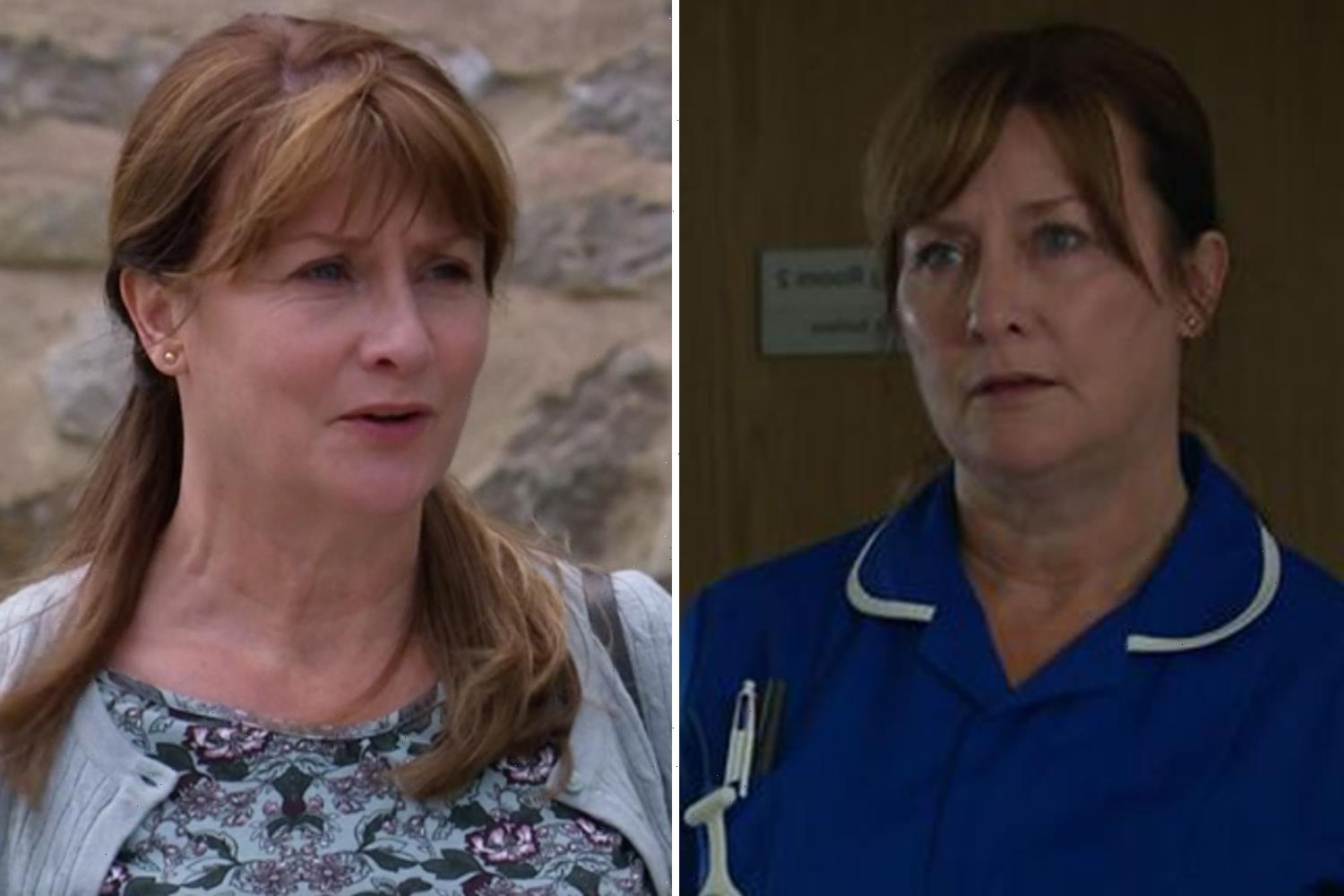 EMMERDALE fans are convinced they've solved Wendy Posner's secret – and it could tear her life apart.

The nurse – played by Susan Cookson in the ITV soap – was left shocked when her ex Russ returned to the village last week. 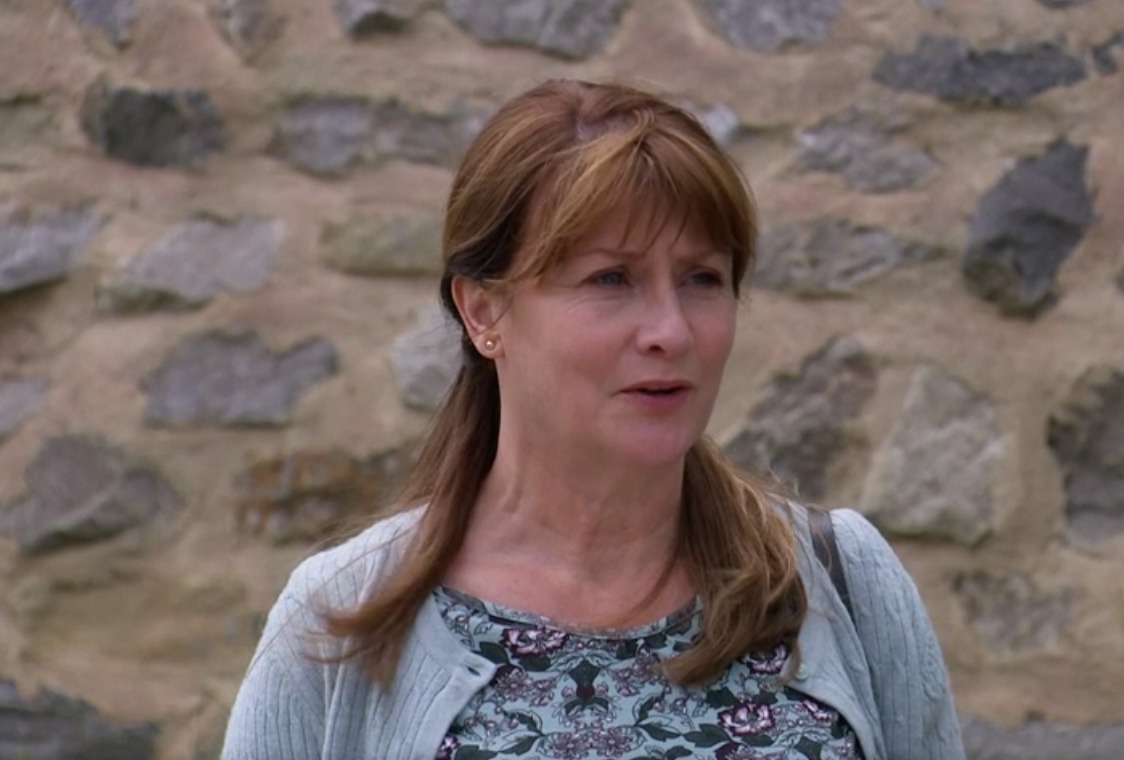 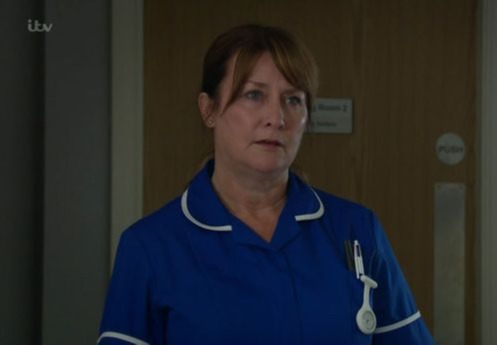 Wendy told Victoria Sugden that her mother-in-law left £50k in her will to give to her great grandsons – but Russ wants what is rightfully his.

Her estranged ex husband has tried to worm his way into the family and has made it clear he wants to form a relationship with his grandson Harry.

During Wednesday night's instalment, Russ, Wendy, Victoria and Bob went for a picnic to do just that.

Russ has been on the lookout for a new job and recently had to turn down one that involved him lifting up furniture.

He explained: "It's not happening with my back injury. I broke it five years ago on a building site and no pay out either!"

While Victoria and Bob were very sympathetic towards him, Wendy make a sly dig.

She said: "Well you must have had a good surgeon looking at you, can hardly tell!"

Russ replied: "You should know, being a qualified nurse."

Wendy's smile soon dropped and fans of the hit show are convinced that she's not who she says she is.

One wrote on Twitter: "So Wendy’s secret is she’s not a qualified nurse then."

Another said: "Wendy's secret? She’s not actually Qualified as a Nurse after all? Killed a patient maybe even?"

A third added: "Is Wendy actually ‘not legally qualified’ as a nurse & her ex did something dodgy back in the day and this is the hold he has over her??"

Meanwhile others were left disgusted at Liv Flaherty after she fell off the wagon again and began drinking.

The alcoholic (Isobel Steele) has been battling her addiction for months.

She was left fuming after her brother Aaron and boyfriend Vinny were making plans about him moving back into their home.

Liv stormed out and bumped into the siblings from the Hop drinking in the playground, she stopped to speak to them.

At first she insisted she couldn't drink – but barely seconds passed before she gratefully accepted a can of lager.

Opening it and swigging it back, Liv enraged viewers after falling off the wagon AGAIN. 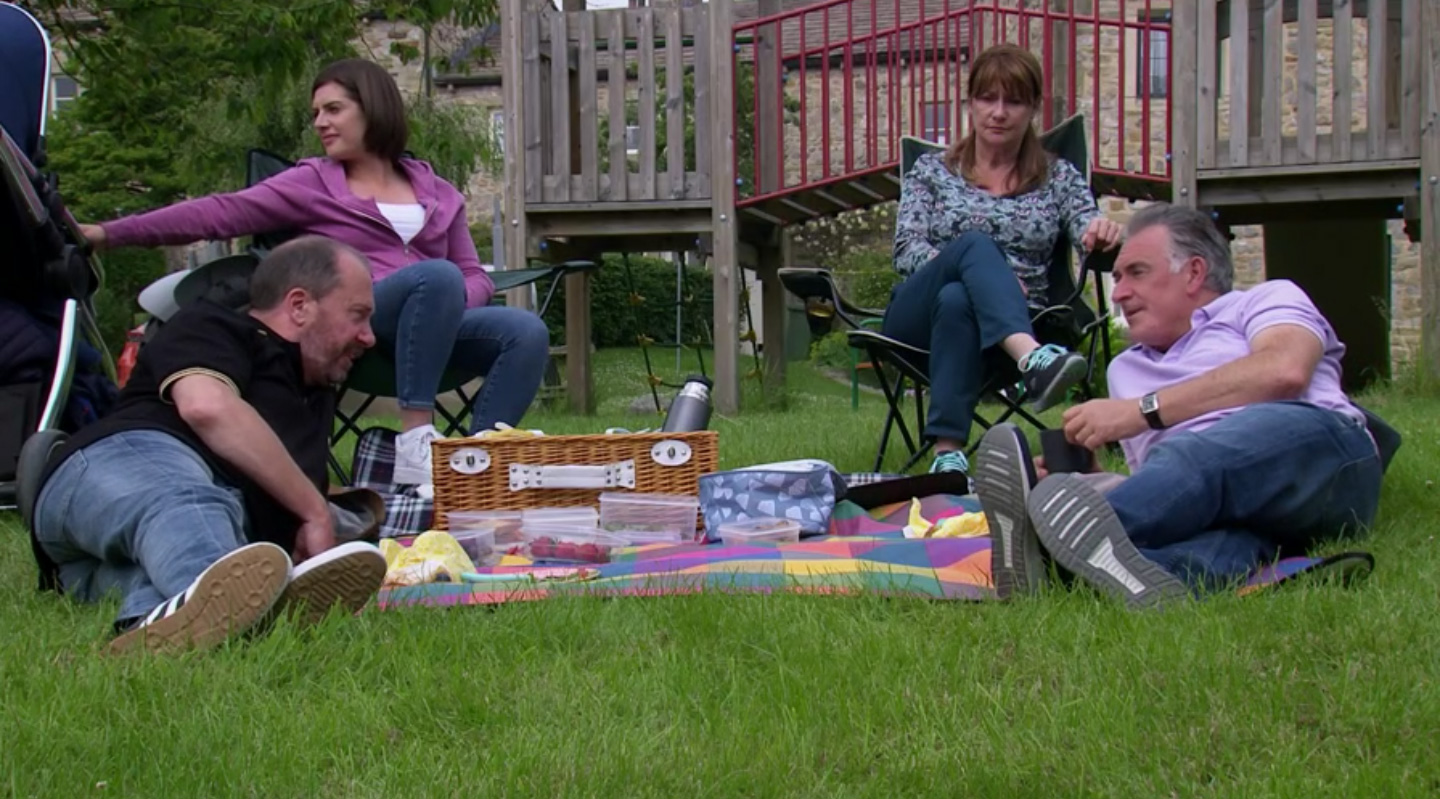 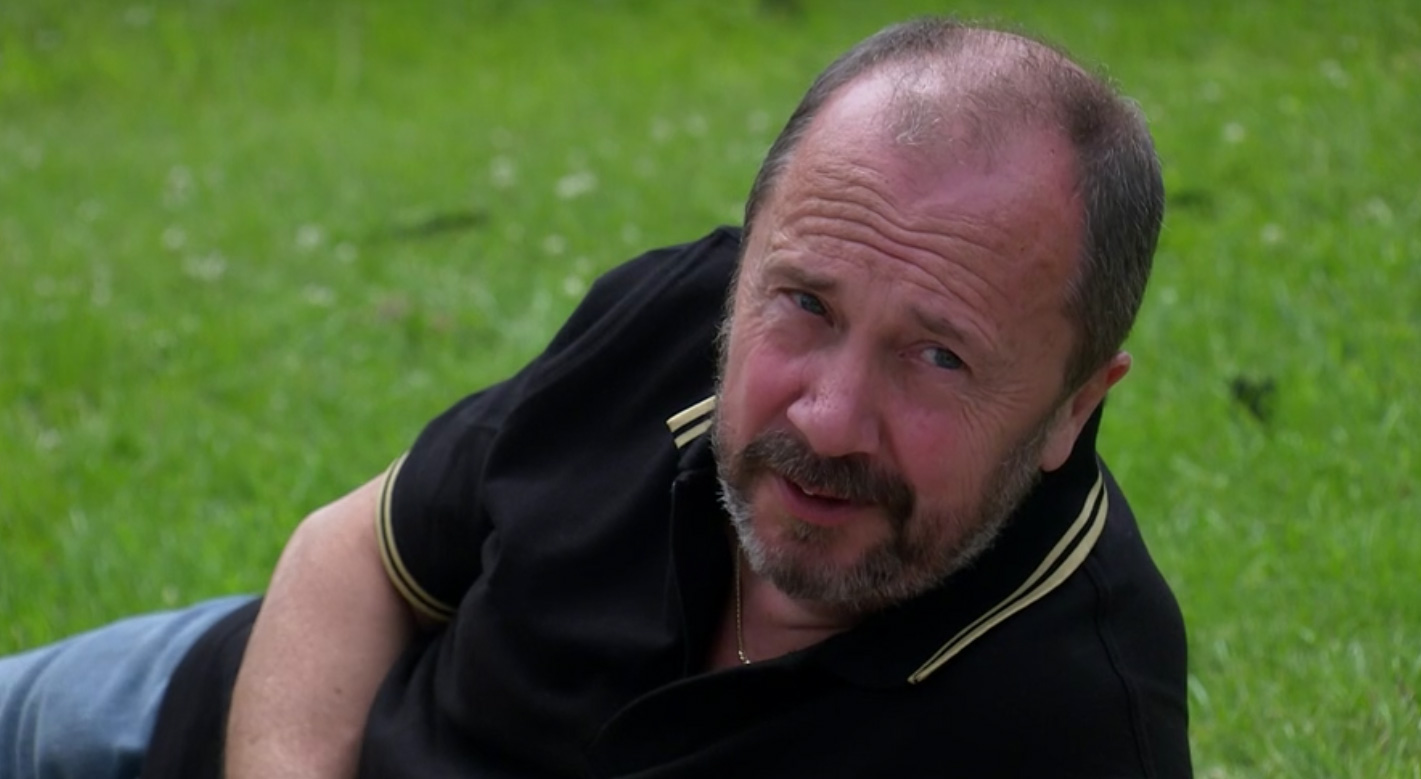