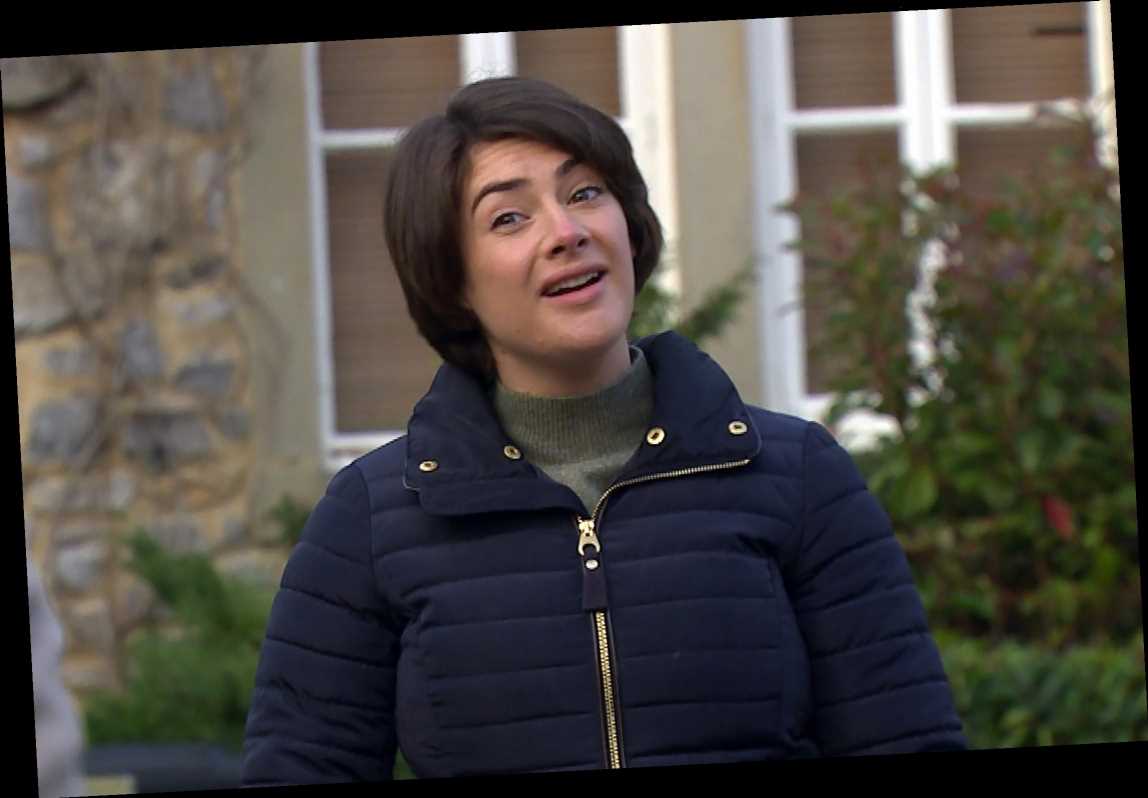 Viewers were quick to notice a mistake in the running order of the episode as Victoria was invited out by Luke – but had already told her pal about the date in scenes which had aired several minutes before. 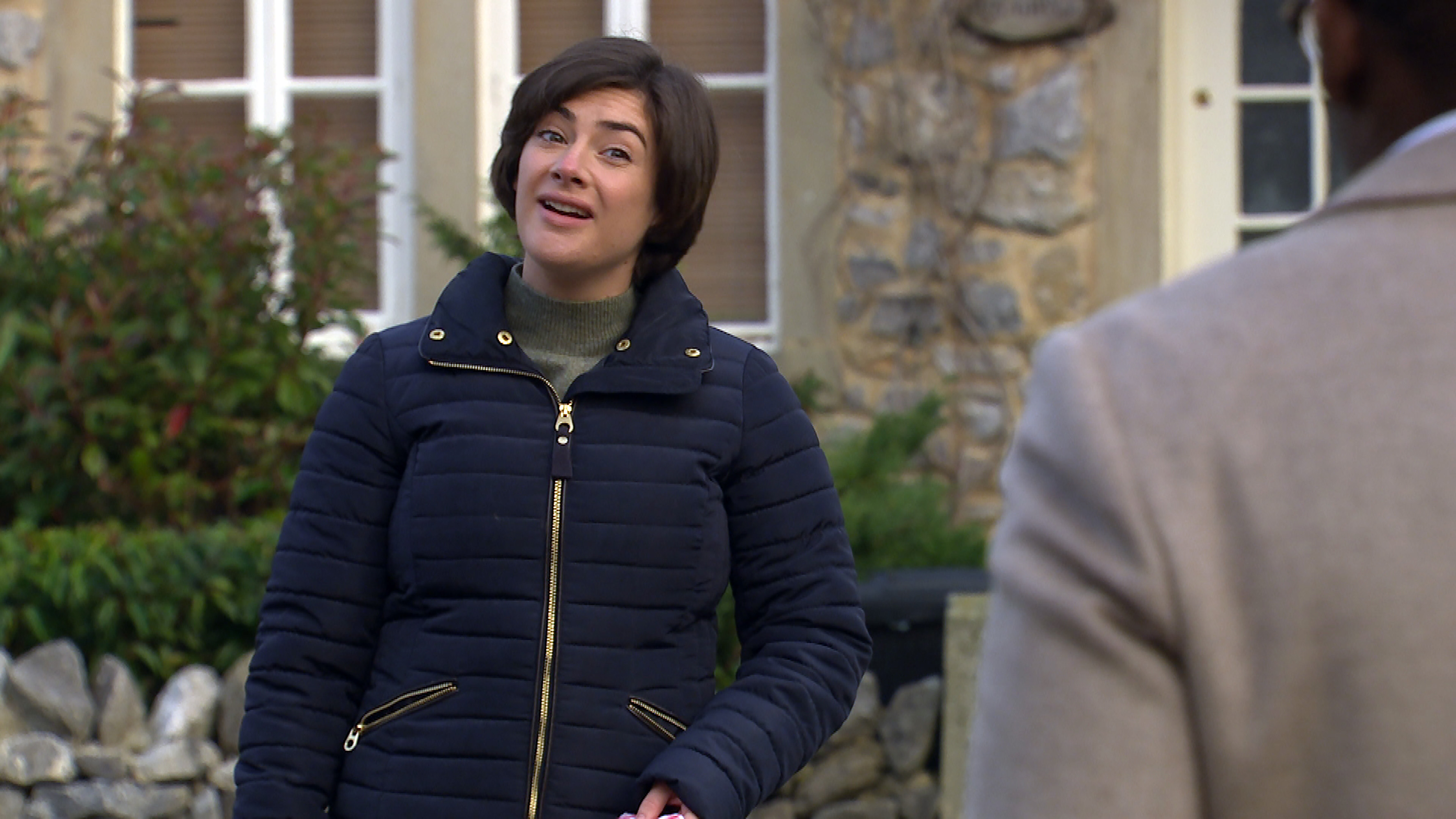 Luke spotted Victoria chatting to newcomer Ethan, who had accused him of pretending to be straight in the previous episode, and nervously rushed over.

The chef then started overcompensating with his affections towards Vic in front of Ethan, asking her if she’d like to join him for a romantic meal later that evening to show how much he loved her.

But the scene aired several minutes after Victoria told Amy she was spending the night with Luke. 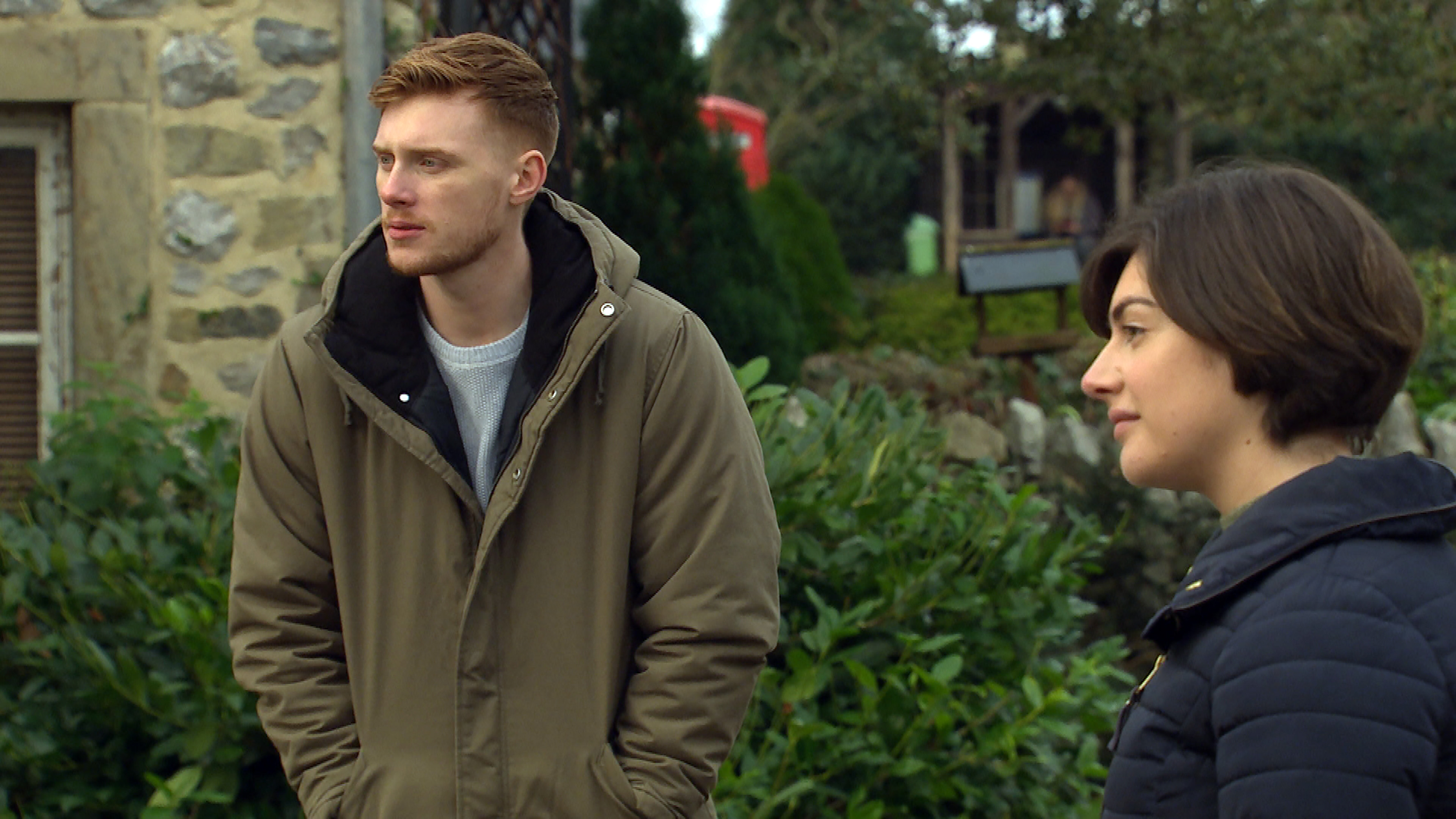 Viewers were quick to pick up on the timeline error.

One tweeted: “How come Victoria told Amy earlier on in the programme that she was going for dinner with Luke and then later on Luke asks her for dinner as if she didn’t know…slight mix up Emmerdale?? #emmerdale #itv.”

Another confused fan said: “Why has Luke just asked Vick out for dinner, when Vicks told Amy they were going out earlier or…”

A third fan tweeted: “Have emmerdale edited that in the wrong order there? #Emmerdale." 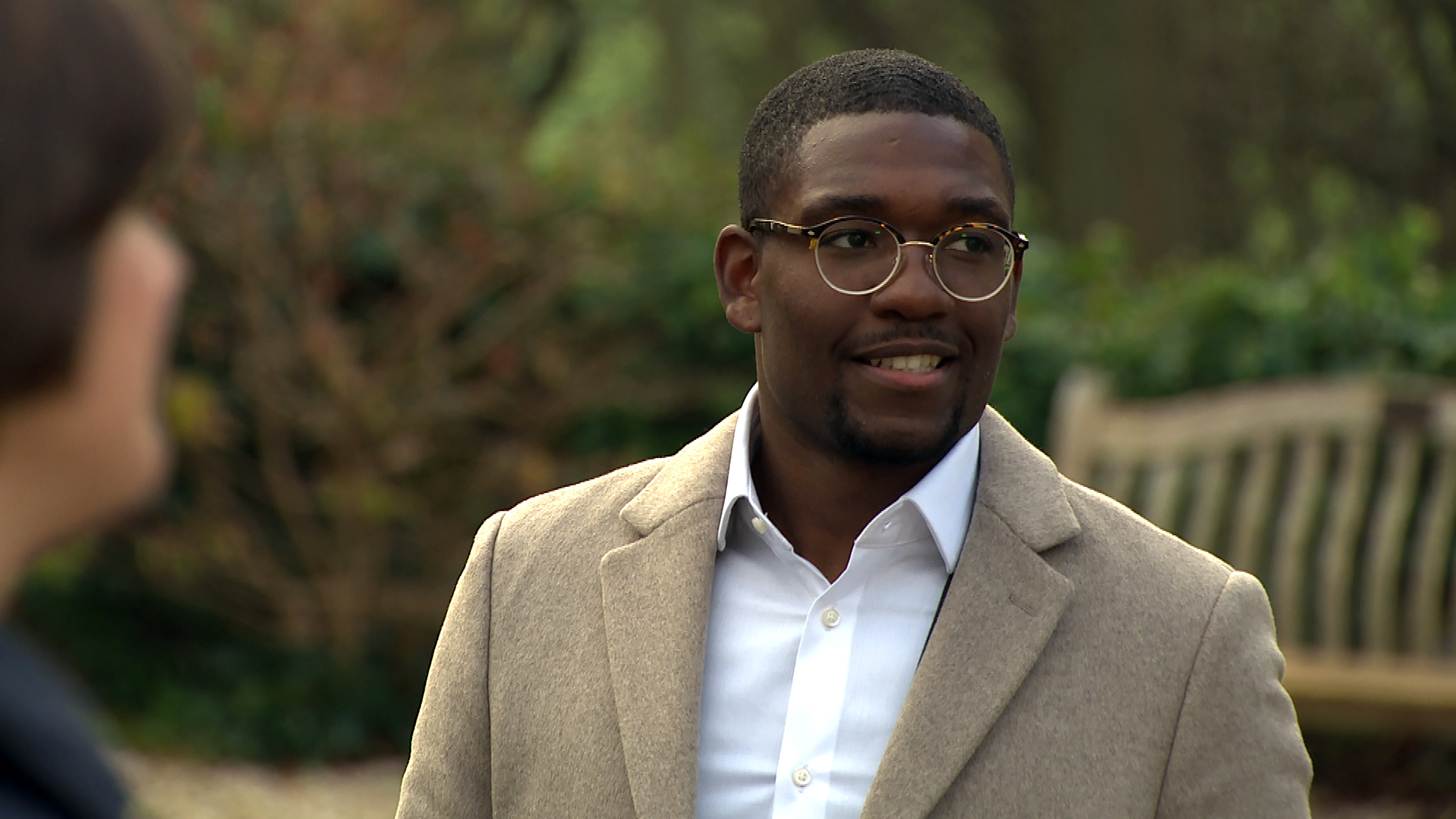 Another replied “It looks that way or Victoria is psychic.”

A fourth chimed in: “Either Victoria turned psychic overnight or else the person who edited Emmerdale tonight was half-asleep on the job. Lol!”

It recently emerged that Luke has been keeping his sexuality hidden from Victoria – and that he’d been in a relationship with a man for months but hasn’t mentioned it.

The arrival of his ex Steven’s friend Ethan put that in danger, however, as the bully accused him of lying to his girlfriend.

“I am a straight man,” Luke insisted as Ethan said: “Why don’t you try telling that to Steven?”

Luke angrily replied: “Why don’t you tell him because I haven’t spoke to him in ages.

“Me and him it was a one off thing. During that time I realised that wasn’t who I am. I thought it was but it isn’t. Why can’t you accept that?”

He added: “I’m a straight man with a girlfriend that I love. Accept it or not but either way – shut up and butt out.”

The news that Emmerdale is going to be exploring Luke’s sexuality in the coming weeks has left viewers convinced there’s a romance on the cards for Luke and Aaron.

Emmerdale fans have been predicting a romance between the pair ever since they bumped into each other outside gay bar back in January 2020.

Aaron had been thrown out after a row in the bar – and Luke took him to hospital.