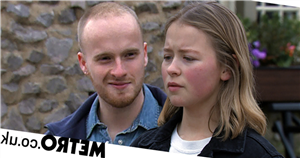 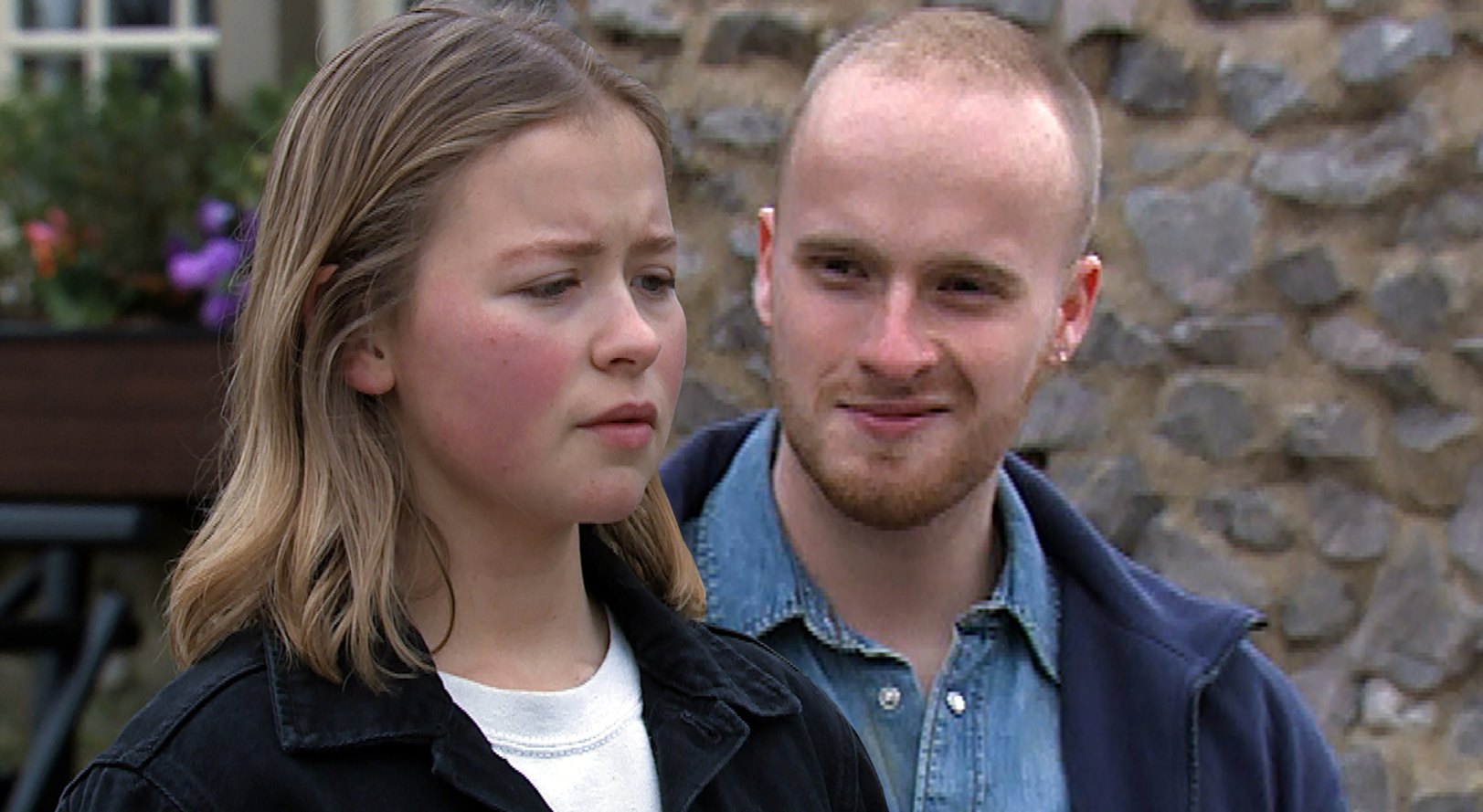 Soap fans may have recognised a familiar face in last night’s edition of Emmerdale.

The ITV soap saw Liv Flaherty (Isobel Steele) – desperate for booze – invite a strange man named Max back to her home, in spite of having only just met him.

Sleazy Max was only interested in one thing, however, as he purchased a pack of condoms from David’s shop.

Aaron Dingle (Danny Miller) found the creep in Liv’s company before anything could transpire, and successfully kicked him out – much to his sister’s dismay.

It’s not yet known if we’ve seen the last of Max – but did you recognise him from elsewhere?

If you’re a fan of fellow soap Coronation Street, then you no doubt did!

Tyler famously led Simon Barlow (Alex Bain) astray, as the leader of a dangerous gang who got up to all sorts – including knocking Audrey Roberts (Sue Nicholls) off her feet, as they mugged her.

The character returned for another storyline soon afterwards, when it was revealed that he was the father of Amy Barlow’s (Elle Mulvaney) baby.