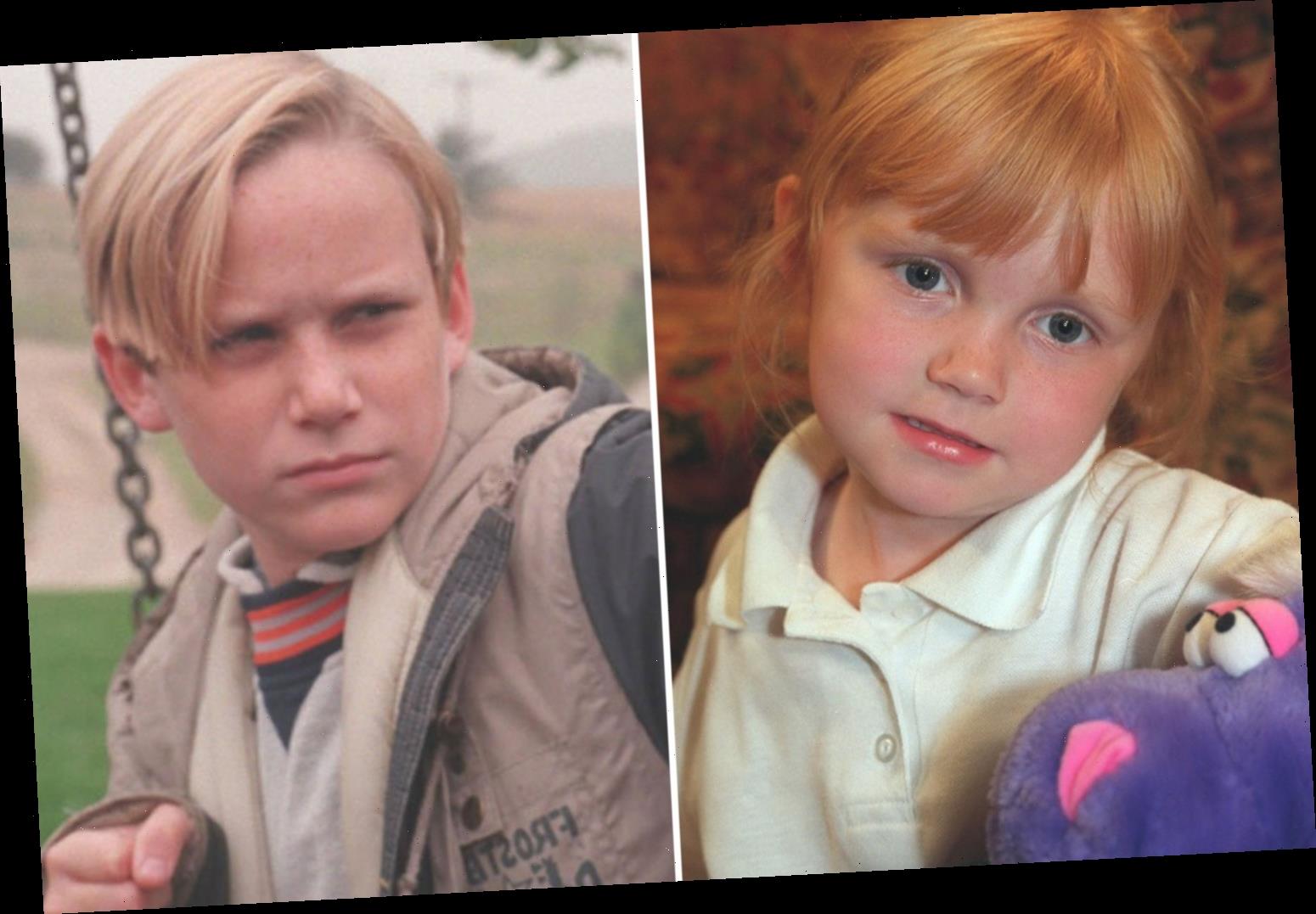 EMMERDALE has some of the most recognisable child stars in soap – and a history of them on screen.

It's standard for soaps to change the actors playing the younger characters as they grow up but if you ever wondered what happened to the original stars of some of your favourite characters then wonder no more.

Here we take a look at some of the Dales kids whose once-familiar faces you may have forgotten all about. 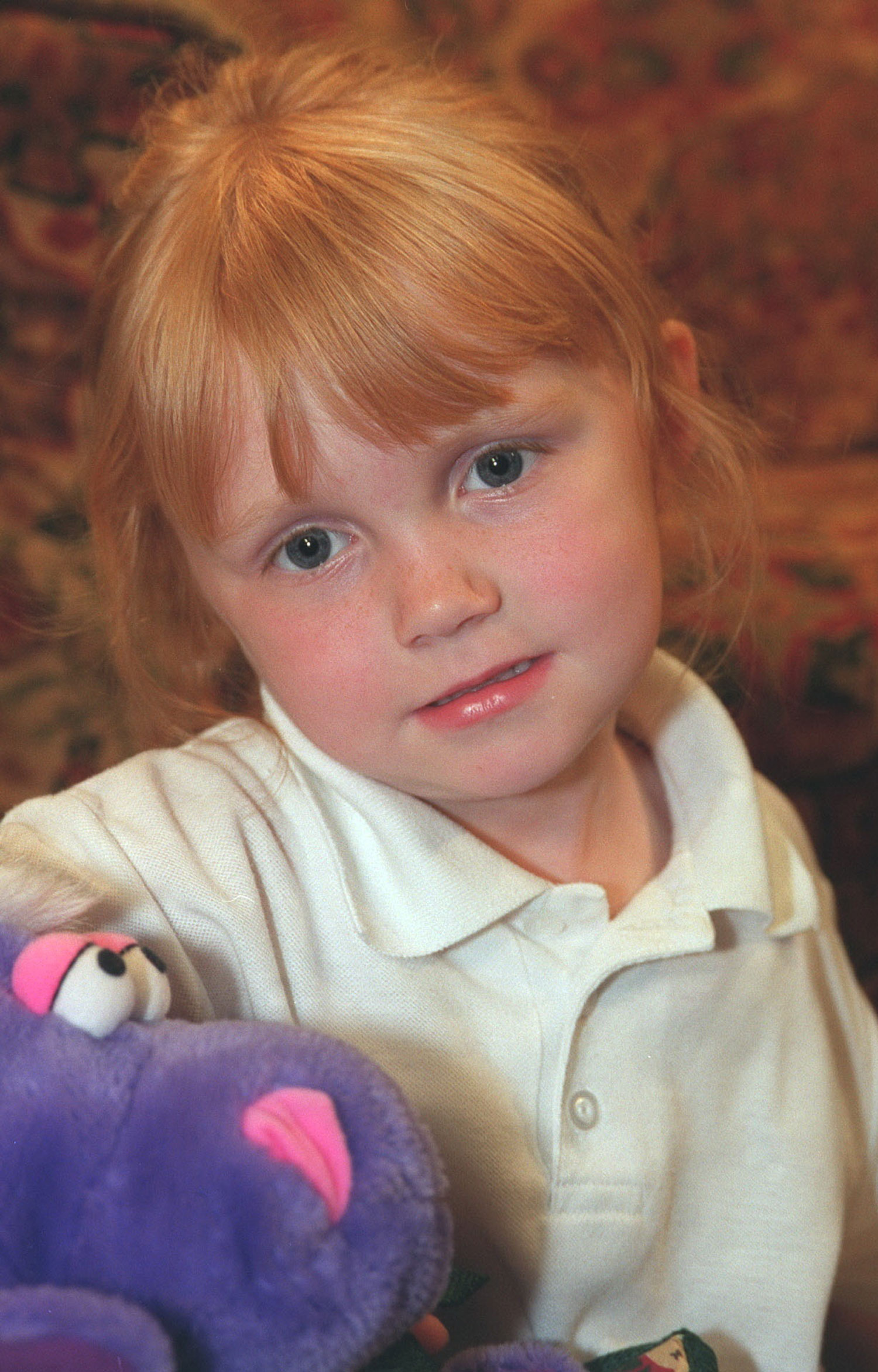 Current actress Isabel Hodgins has played the role of Victoria since 2006.

But before she took on the job, Jack and Sarah's daughter was played by Hannah Midgley for 10 years, until she left to concentrate on her studies.

But Hannah did not wave goodbye to acting.

In 2014 she returned to our screens as Rosie in BBC drama In the Club – her first role since leaving Emmerdale. 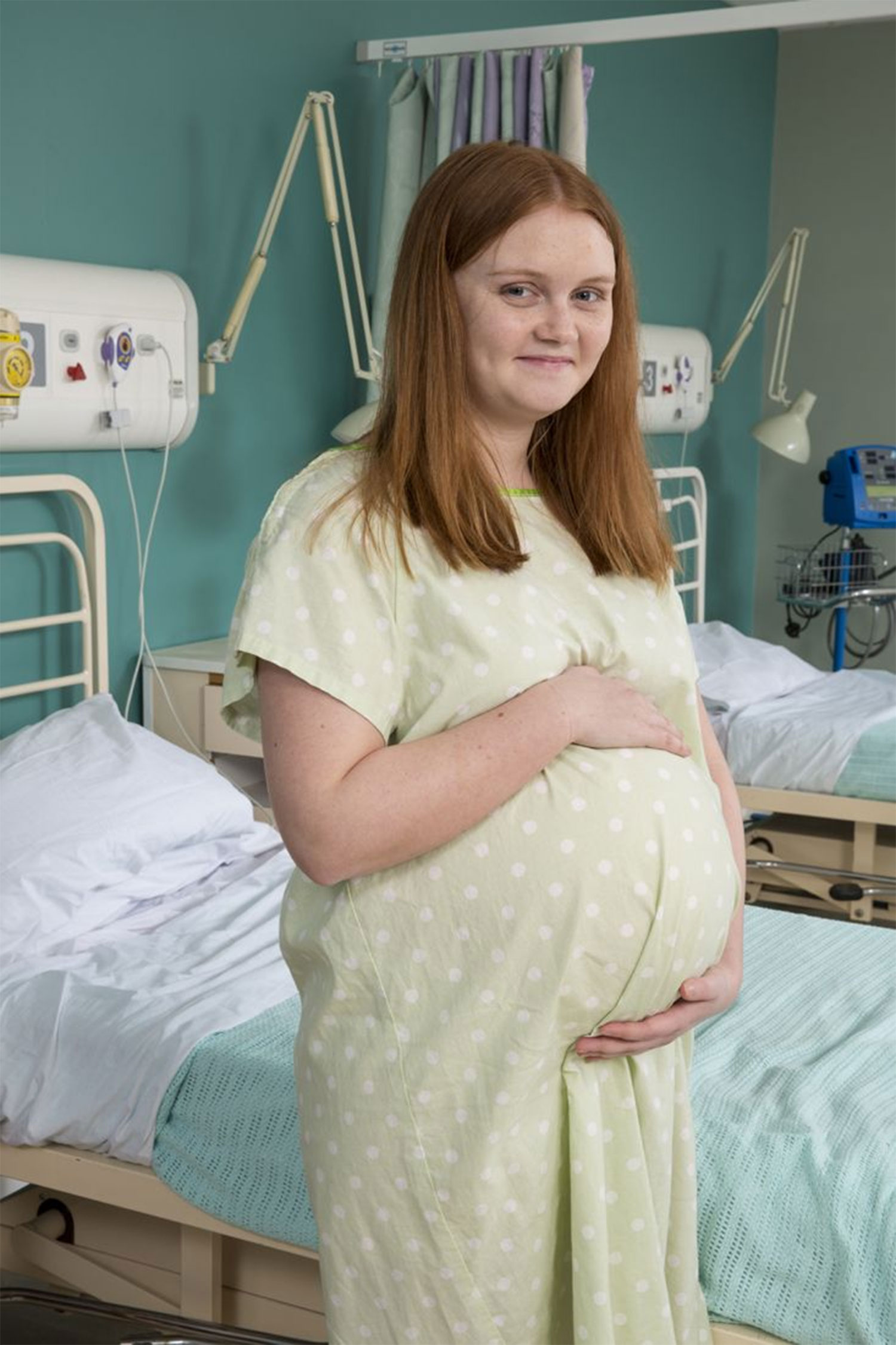 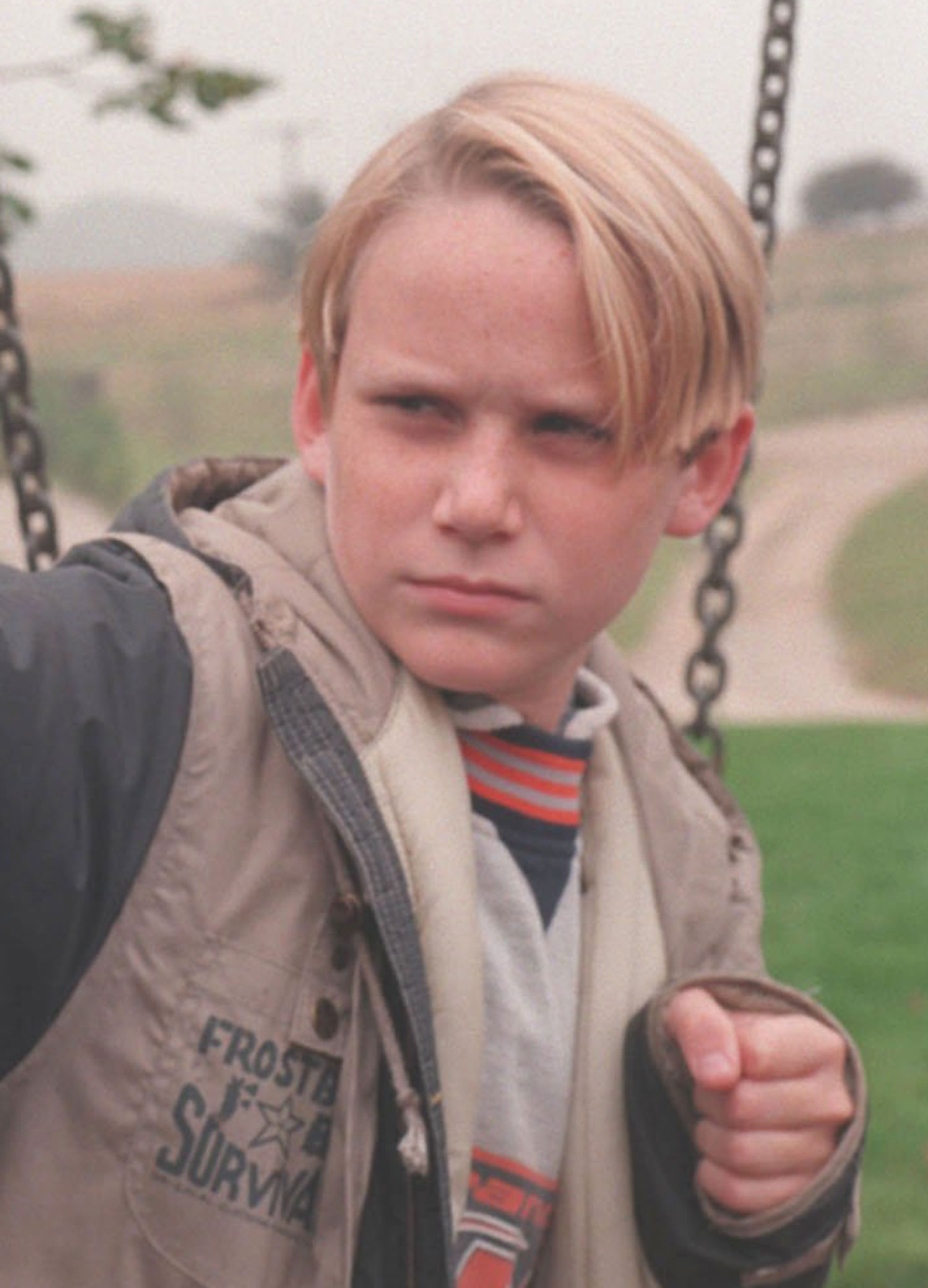 We know him now as one-half of Robron and a wheeler dealer at the scrapyard.

Before most recent Robert Ryan Hawley took on the role, he was played by Christopher Smith from 1989 to 2001.

In September 2001, Smith sued Yorkshire Television for unfair dismissal from his part as Robert, which was down to producers wanting an older actor for more adult storylines.

Christopher lives in Los Angeles and works as a producer on AMC talk show Talking Dead. 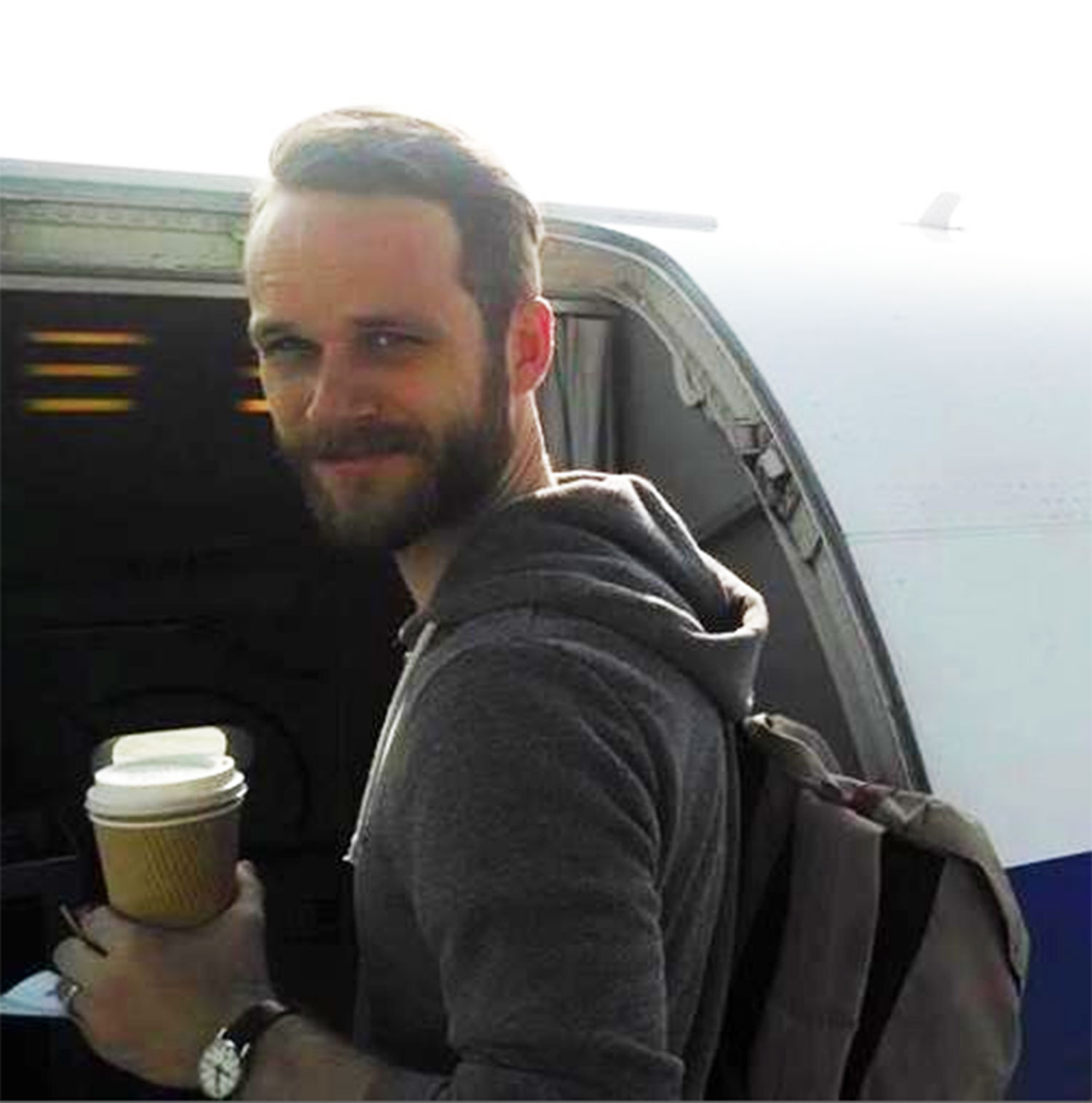 Robert's always been a bad lad, with much of his bitterness stemming from his resentment of adoptive brother Andy.

That jealousy took on new heights while Karl Davies was in the role, between 2001 and 2009.

It was while he was in the role that Robert stole Andy's childhood sweetheart Katie Addyman from under his nose and bedded the mother of his child, Debbie Dingle.

After Karl bid farewell to the Dales he went on to star in ITV series Kingdom, appeared in three episodes of Game of Thrones and plays Sarah Lancashire's character's son Daniel Cawood in BBC drama Happy Valley. 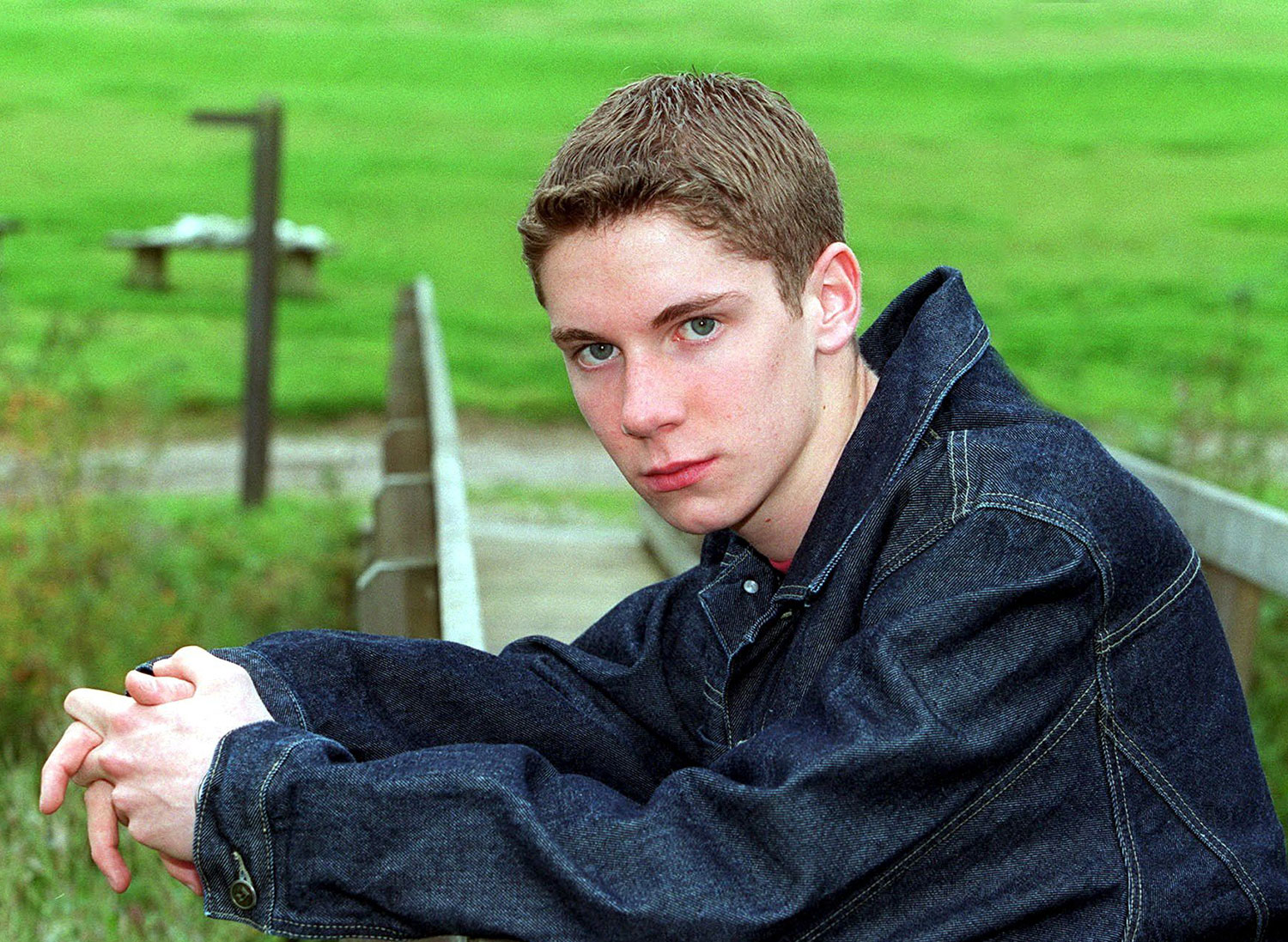 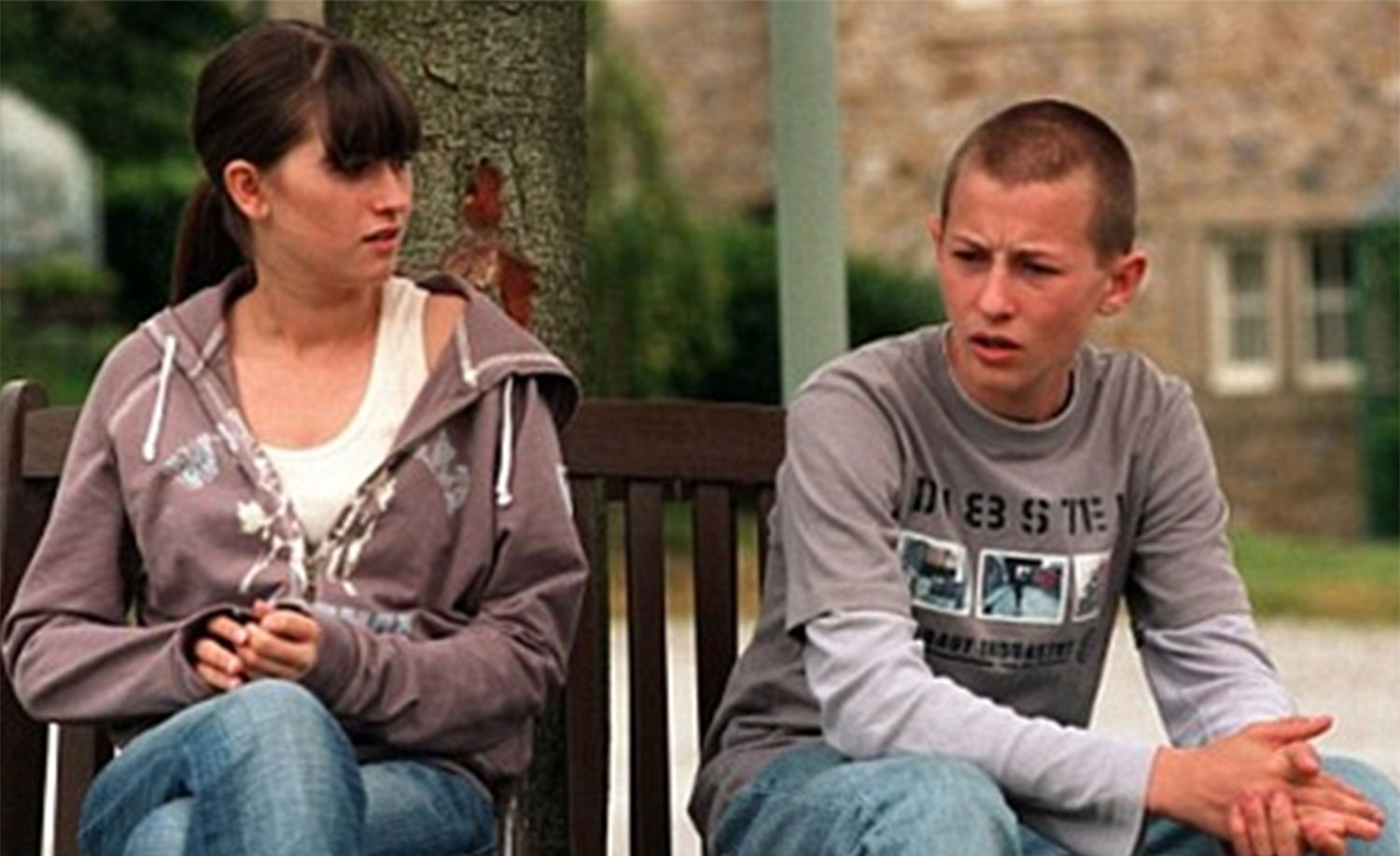 He was the rascal that ratted on Katie and Robert to Andy and also brought about the break-up of Andy and Debbie as Cain threatened to lead him astray if Andy didn't end it.

He was also there when Debbie has baby Sarah in Seth Armstrong's old hide and had a fling with Victoria – which was awkward, given they were step-brother and sister.

He left the show suddenly after six years when actor Luke Tittensor was involved in a scandal off-screen.

Luke carried on acting and played Will in the 2014 film Pudsey the Dog: The Movie and appeared in BBC drama The Beneficiary, part of its Moving On series. 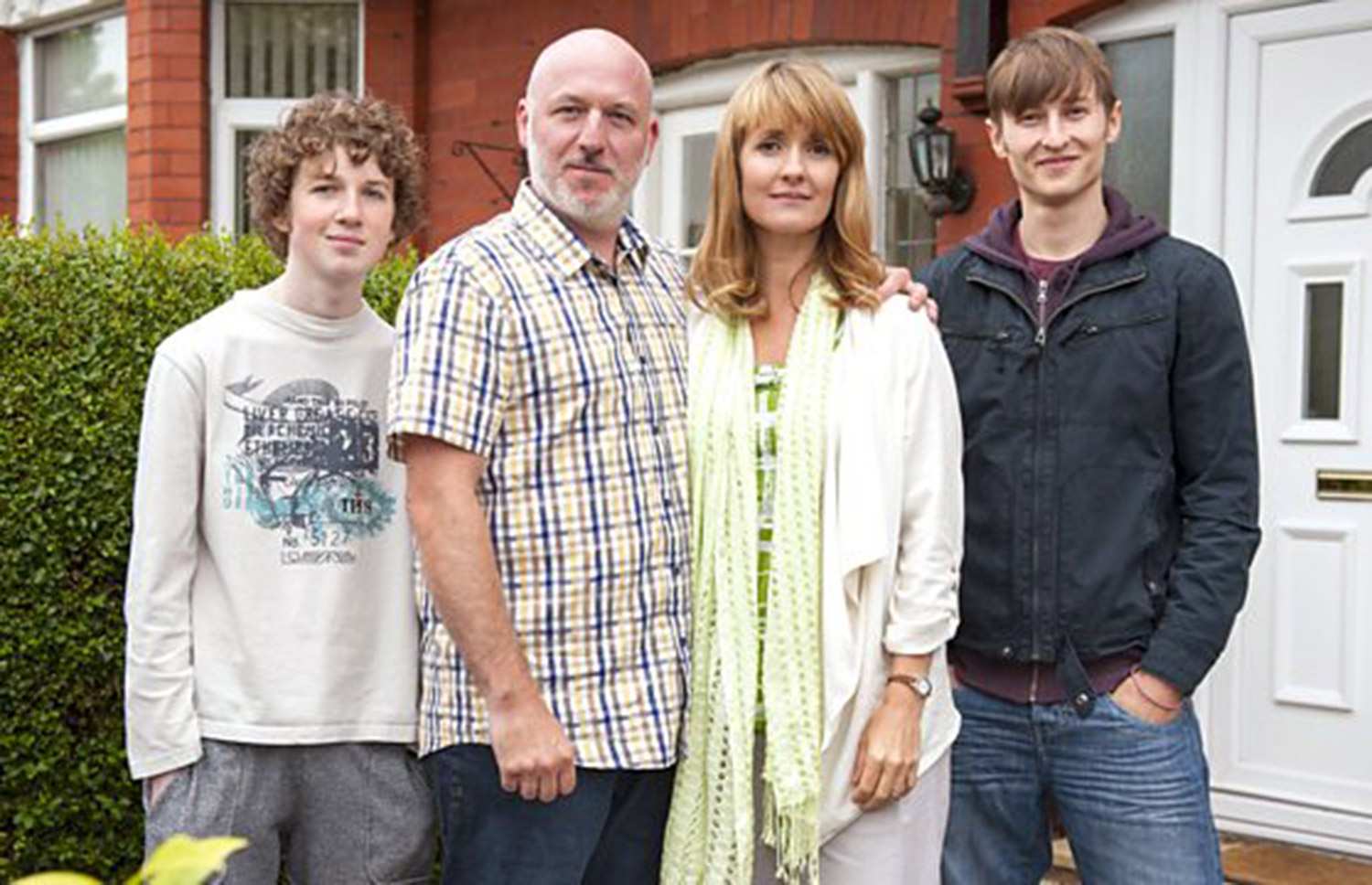 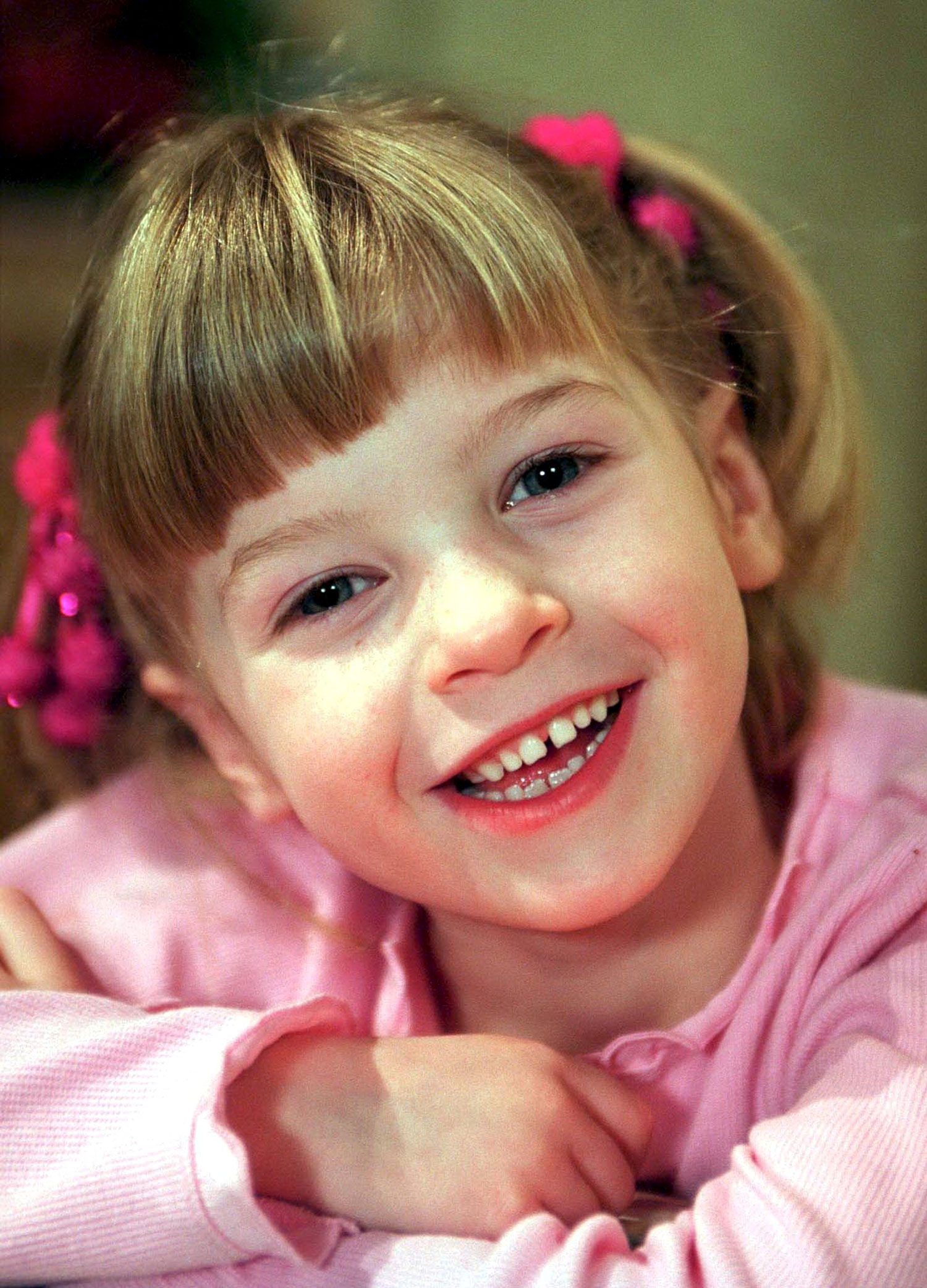 It's hard to imagine anyone else in the role Eden Taylor-Draper has bossed since 2005.

But first to play the daughter of Zak and Lisa in 1998 was Emily Mather.

Emily studied a sports course at college with the hope of becoming a teacher and is no longer acting. 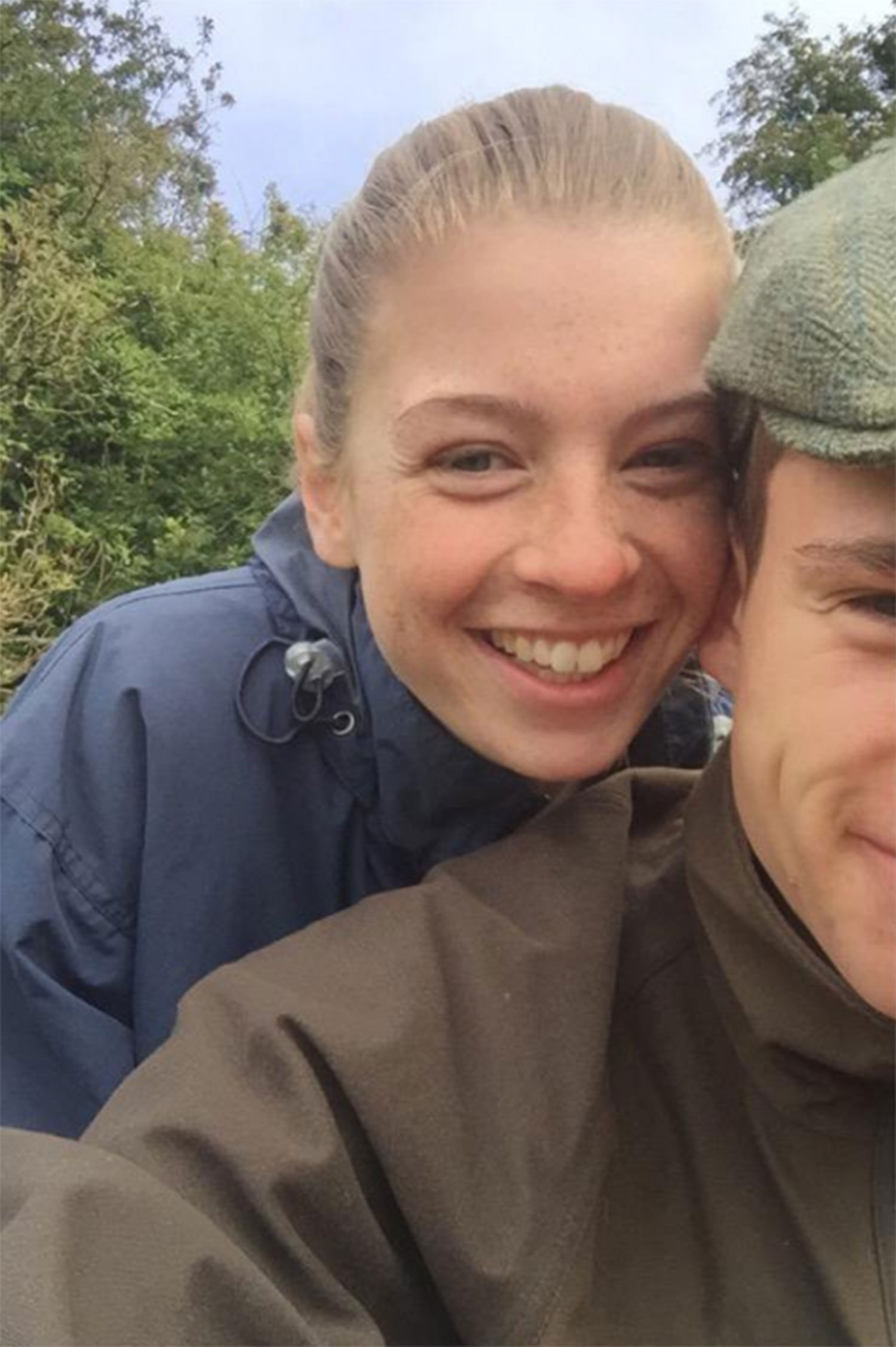 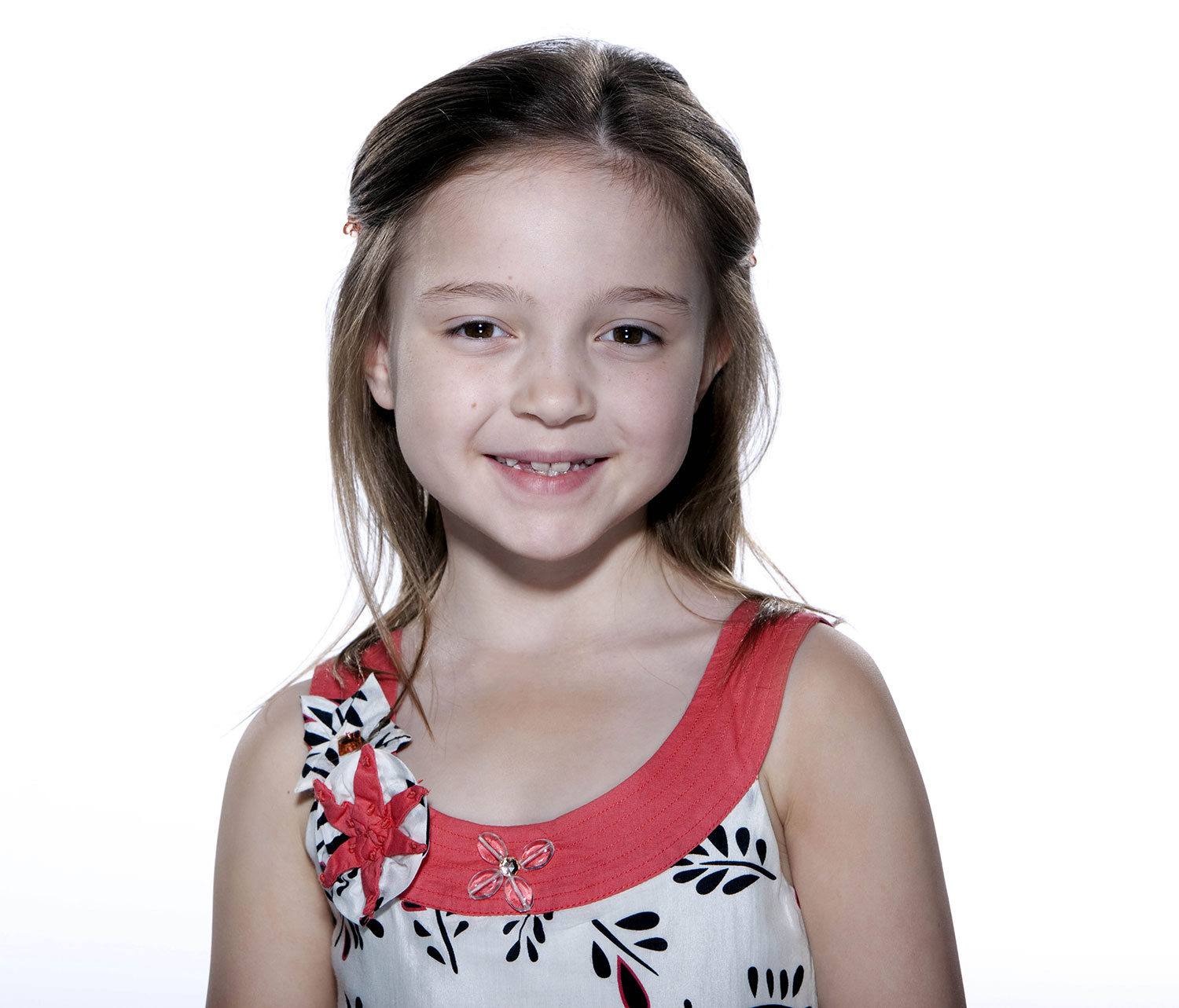 Avid Emmerdale viewers will notice that Gabby had a bit of an extreme makeover with a whole new head.

Actress Annelise Manojlovic, who had played the troublesome teen between 2001 and 2015, was suddenly recast at the beginning of the year, with newcomer Rosie Bentham taking on the role. 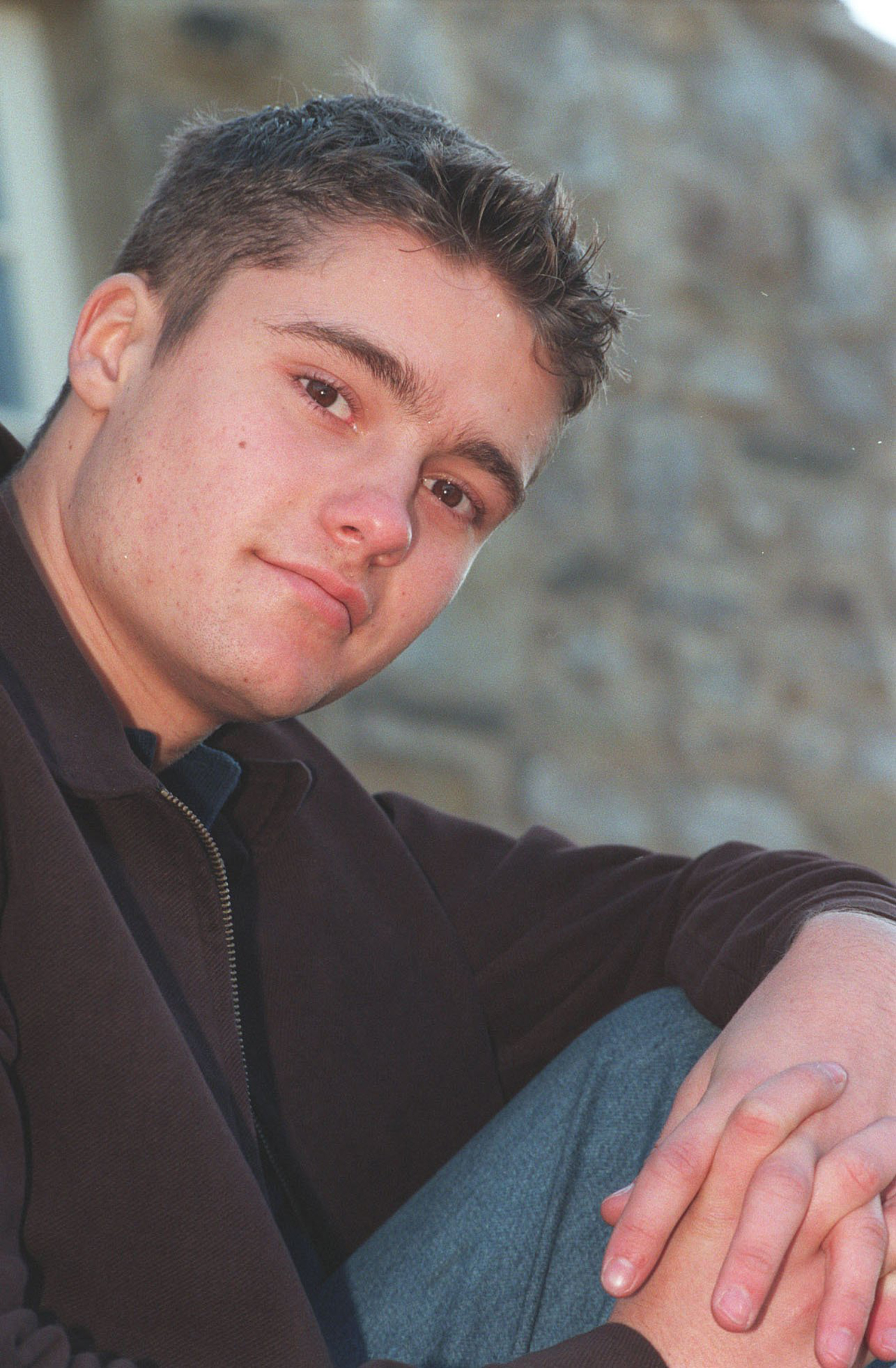 Recent Emmerdale fans will probably remember Scott Windsor best as hunky actor Ben Freeman, who played the part from 1996 to 2007 before going on to forge a successful musical theatre career.

He played the lead role of Brad Majors in a UK touring production of The Rocky Horror Show, which opened last Christmas in Brighton. 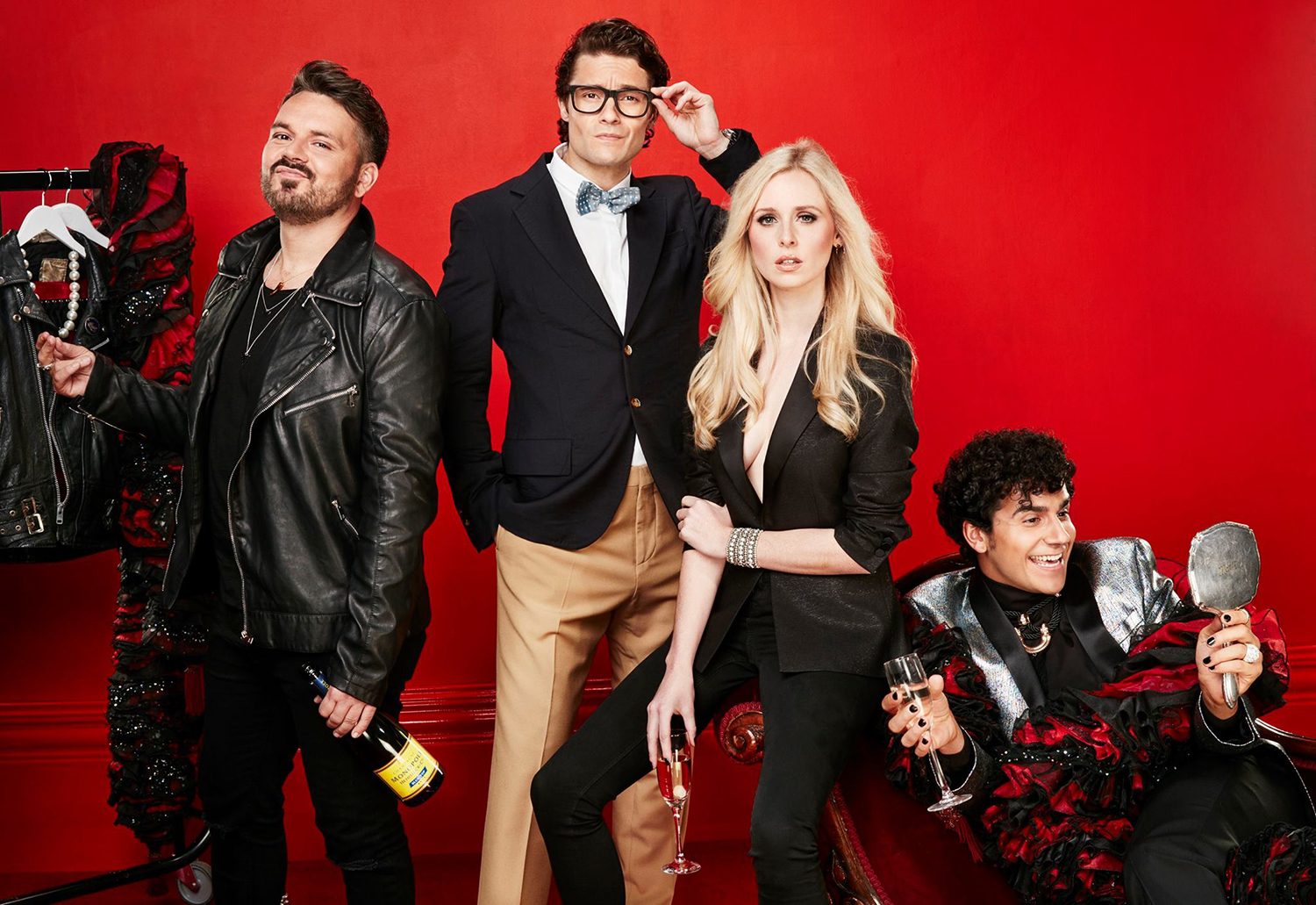 But the son of Viv and Reg Dawson and half-brother of Donna was originally played by Toby Cokerell.

Toby played Scott for three years and during his time fell in with a bad crowd who forced him to steal from the post office and threaten his sisters.

Up until 2007 Toby was still acting, appearing in independent films and one episode of One Tree Hill. 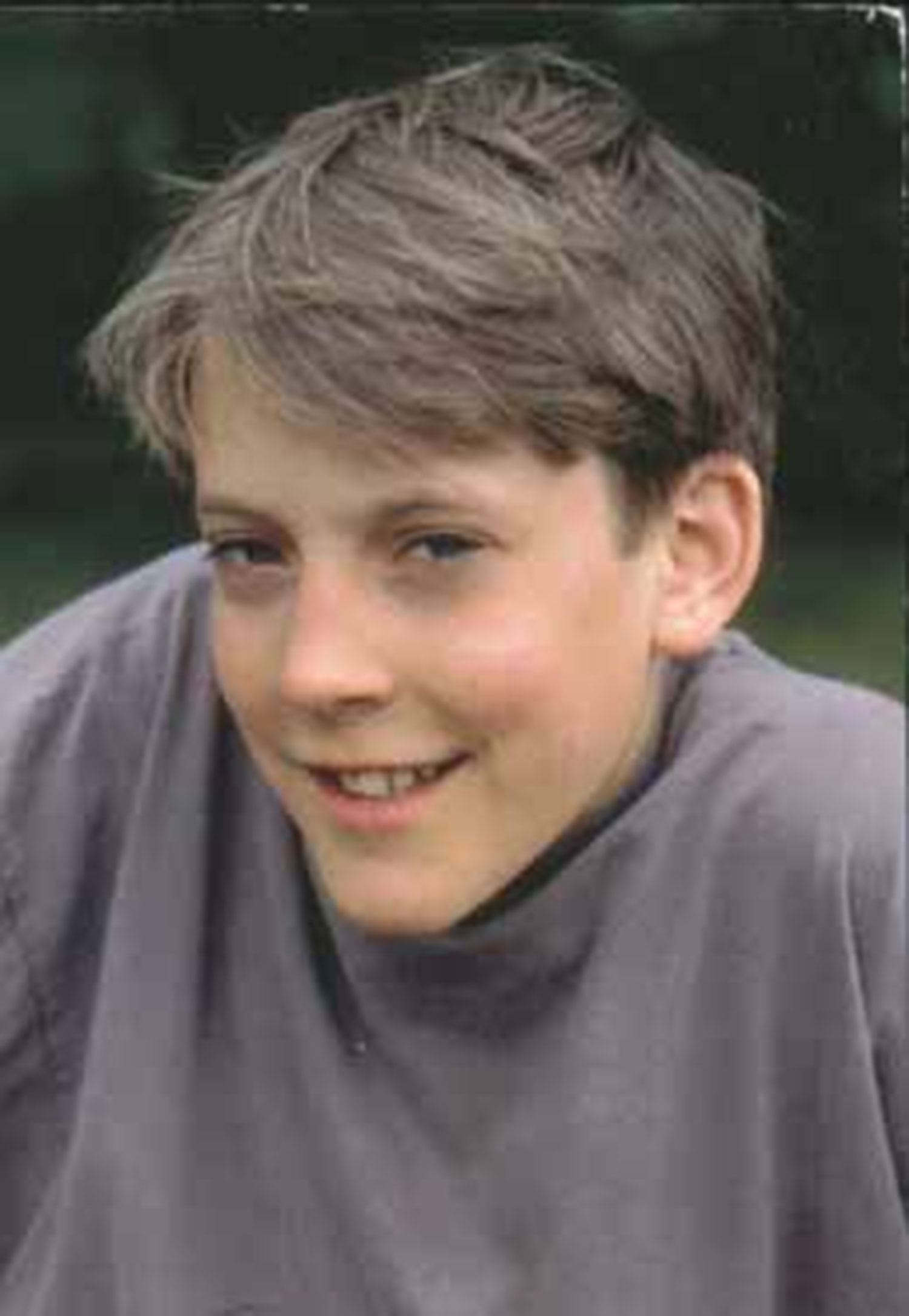 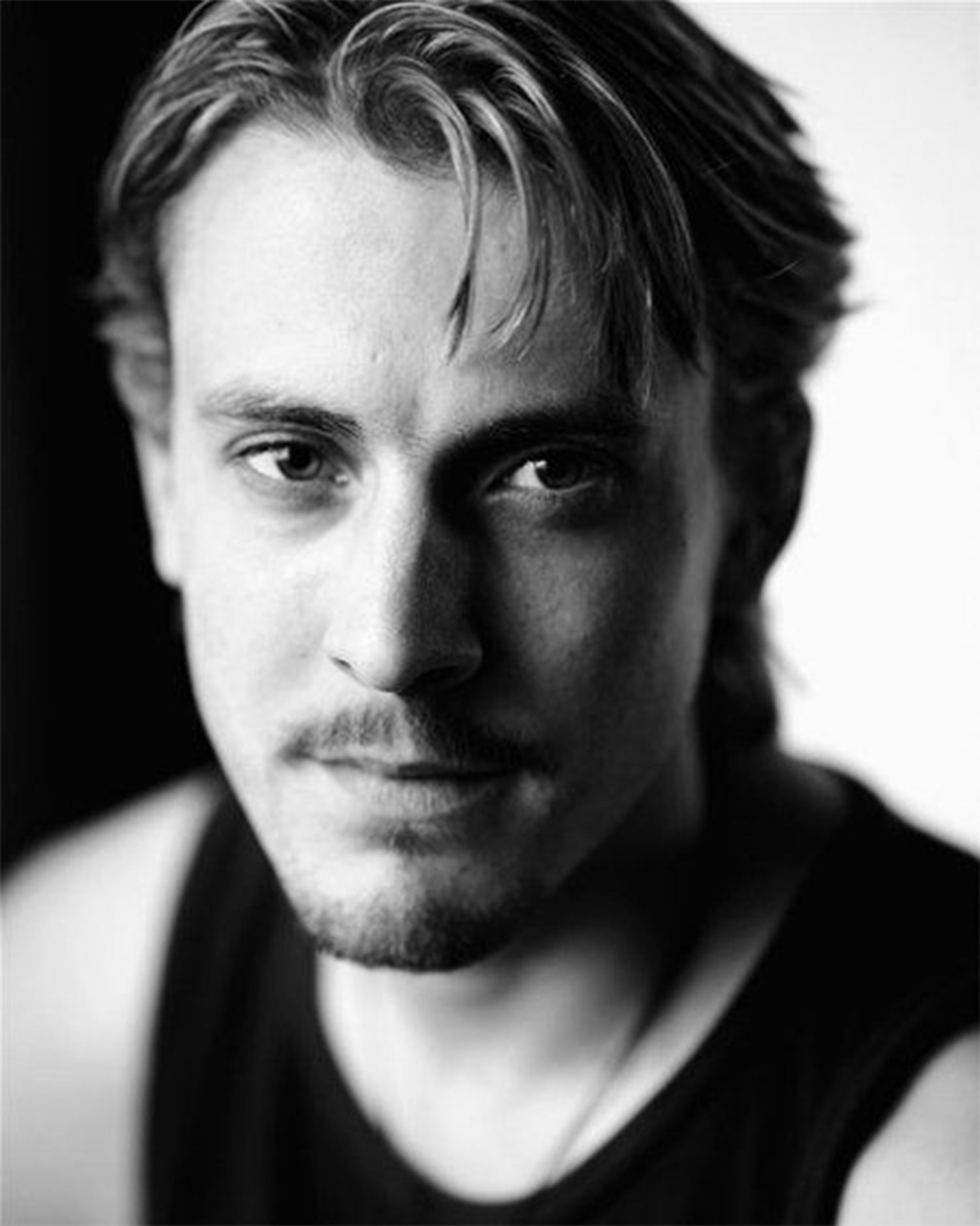 When Ben took over, after Scott returned from the army, his character started having an affair with stepsister Kelly, played by Adele Silva.

Adele had played Kelly since 1993 but hasn't been seen in the Dales for years.