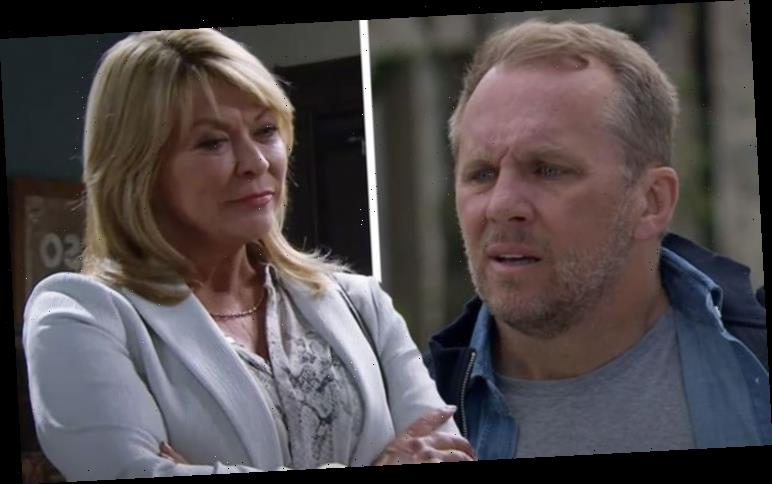 Claire King revealed early this year how her health made her take a back seat from her role on Emmerdale. But ITV boss Kevin Lygo has announced Kim Tate’s big return and her arrival will have a big impact on those living in the village. And of course, the matriarch will also be involved in some drama.

Speaking about storyline details in the run-up to Christmas, Kevin said: “Priya is very much loved up with Al – but he seems distracted by someone else away from the village.

“We also have the big return of Kim Tate and a new family brings lots of drama.”

The Home Farm owner will no doubt be embroiled in her son, Jamie Tate’s (Alexander Lincoln) current turmoil.

He is currently blackmailing Andrea Tate (Anna Nightingale) to keep quiet over his involvement in Moira Barton’s (Natalie J. Robb) hit and run, should she want to keep their daughter Millie. 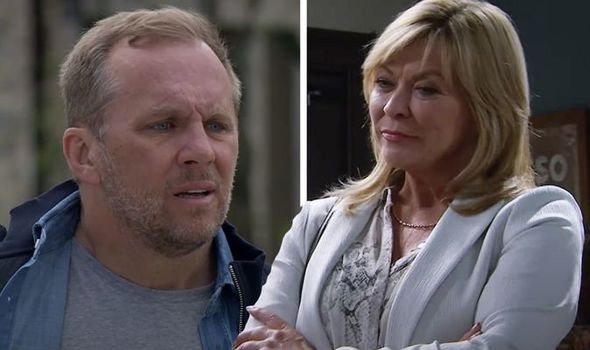 While the number of staff running the house has dwindled following Jamie’s knee-jerk firings, Kim will have a lot to deal with.

And fans can expect her coming face to face with Will Taylor (Dean Andrews).

It comes after the thug hit Jamie during an episode this week, after he goaded and disrespected his daughter, Dawn Taylor (Olivia Bromley).

Many believe a romance is on the cards for Will and Kim and took to Twitter to discuss.

“#Emmerdale will taylor have steamy secret affair next with Kim tate for revenge on harriet for sleeping with Dl malone soon, I can’t wait for when Kim tate returns to emmerdale in Christmas day,” one said. 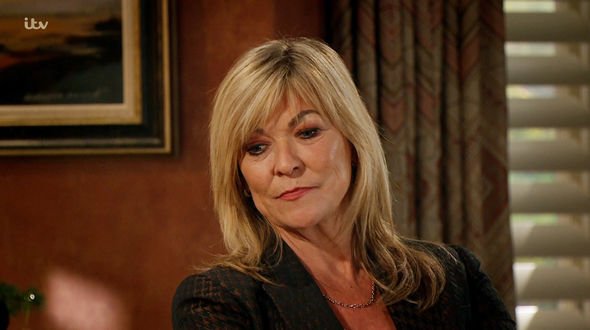 Another wrote: “#Emmerdale! No one hits Kim tate son Jamie tate and get away with it – not will taylor or no one else. And I think Kim tate will get revenge on will taylor too. I hope so, I can’t wait for this and we all know it will taylor become Kim tate new love interest.”

“About time Andrea clued Jamie into the fact that signing his rights to Millie away to save his sorry arse, gives him no rights & he doesn’t get to call the shots anymore! i’m still waiting to see Kim’s reaction when Jamie tells her what he’s done. #Emmerdale,” someone else remarked.

A fourth commented: “Will taylor will get his revenge on Jamie tate by have  fling with his mum Kim tate soon when she returns to emmerdale in Christmas day I can’t wait for this.” 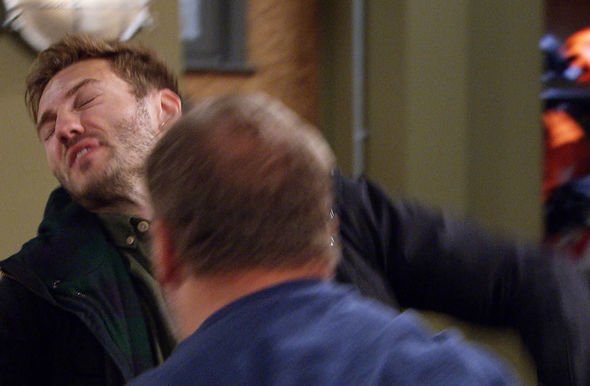 As for the other changes, speculation is rife as to who the newcomers will be.

The new family has been revealed as a black family – and casting for the roles started last month.

“On Emmerdale we are currently casting a brand new black family who will come in right at the heart of the village,” Managing Director of ITV Continuing Drama, John Whiston said.

“The Black Lives Matter movement rightly gave us an impetus to a great many initiatives on-screen and off-screen.

“For us, a key part of that is increasing the number of BAME writers and directors we employ as they are the key creative powerhouse behind the shows.

“This is something we are making real progress on, though obviously there is more to be done.”