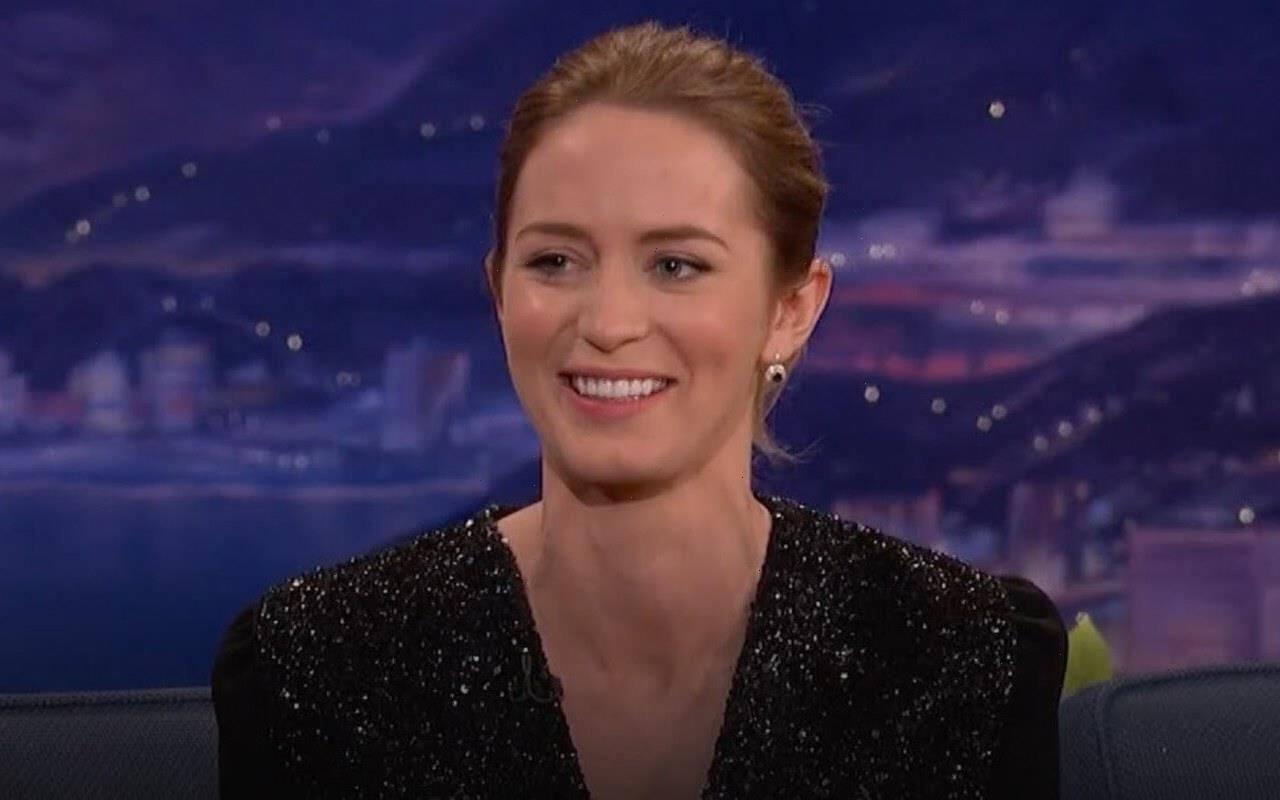 The ‘A Quiet Place’ actress gets candid as she admits to feeling bored when someone approaches her with offers to play onscreen roles described as a ‘strong female lead.’

AceShowbiz –Emily Blunt is “bored” by roles described as a “strong female lead.” The 39-year-old actress explains she was compelled to play Lady Cornelia Locke in new Western TV series “The English” because the character had more to do than just be seen as “incredibly stoic” and “acting tough.”

“I love a character with a secret. And I loved Cornelia’s buoyancy, her hopefulness, her guilelessness. It’s the worst thing ever when you open a script and read the words, ‘strong female lead,’ ” she told the Daily Telegraph newspaper. “That makes me roll my eyes – I’m already out. I’m bored. Those roles are written as incredibly stoic, you spend the whole time acting tough and saying tough things.”

“Cornelia is more surprising than that. She’s innocent without being naive and that makes her a force to be reckoned with. She startles Eli out of his silence and their differences become irrelevant because they need each other to survive. I thought that was very cool.”

Emily relished getting to ride in the role though she found it quite “challenging” because of her period costume. She explained, “The corsets made riding a little challenging… but they were elasticated at the sides so I could get on the horse with the help of three men.”

Meanwhile, the “A Quiet Place” actress previously said she loves the “leap into the unknown” that comes with playing adventurous characters. Speaking about playing botanist Lily Houghton in Disney’s “Jungle Cruise“, she said, “They give me food for thought. They make me think. I do want to play people for whatever reason, I feel I have an in with them, and it’s really a theory as to why I think I have an in with them.”

“So I don’t think I’m nearly as adventurous-spirited as Lily is, but I do love the leap in the unknown. I really do. I love it about every choice I make. I just like to do stuff that moves me, so that hopeful spirit she has was close to home. I loved it. I understood it.”