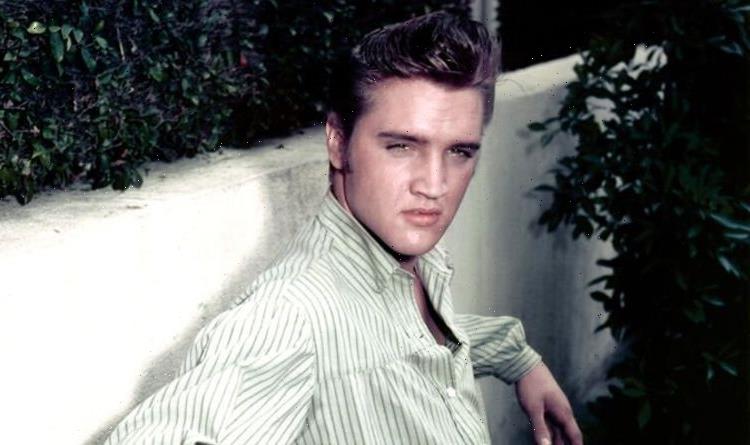 Elvis Presley took his first step into Hollywood in 1957 when he played the lead role of Deke Rivers in Loving You. The movie followed the lovesick country and western singer who struggled with coming to terms with his talent and performing in front of people. The King of Rock and Roll also had uncertain feelings in real life at the same time.

Elvis was interviewed while on the set of the film by Dick Williams, the editor of the Los Angeles Mirror-News.

During the chat, Elvis was asked: “How do you like Hollywood?”

He replied unenthusiastically: “I like it fine, but I get lonesome and blue.

“[Famed American singer] Chill Wills told me a year and a half ago that the bigger you get to be, the lonelier you get. I guess that’s right.” 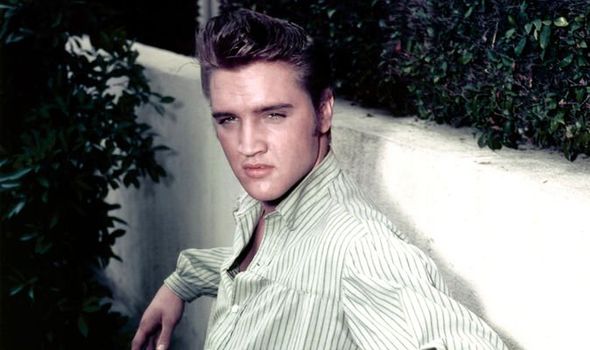 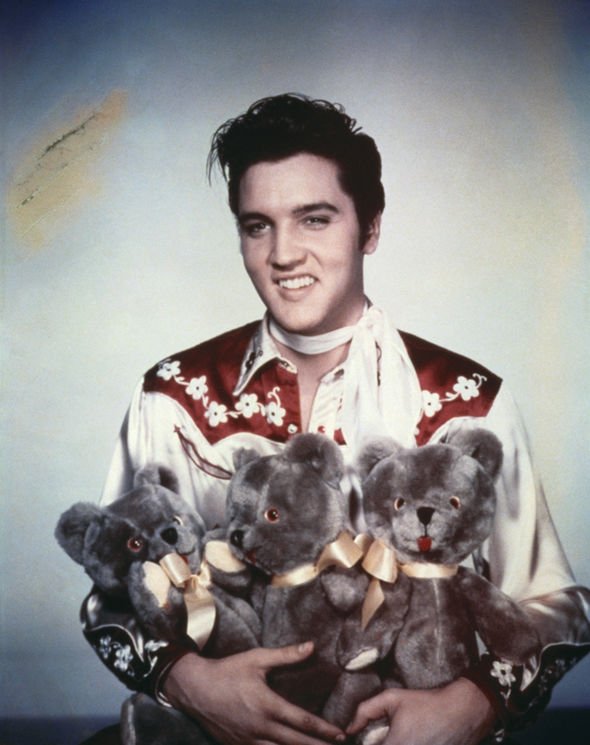 At this point in Elvis’ career, he was really beginning to become one of the biggest stars on the entire planet.

Not only had he released the incredible All Shook Up, but the singer had also broken boundaries with his iconic Blue Suede Shoes song.

The journalist asked: “But why are you lonely? Your parents are here visiting you.

“You’ve got plenty of girlfriends, I hear. Your pals are with you. You’re cleaning up on the money end.” 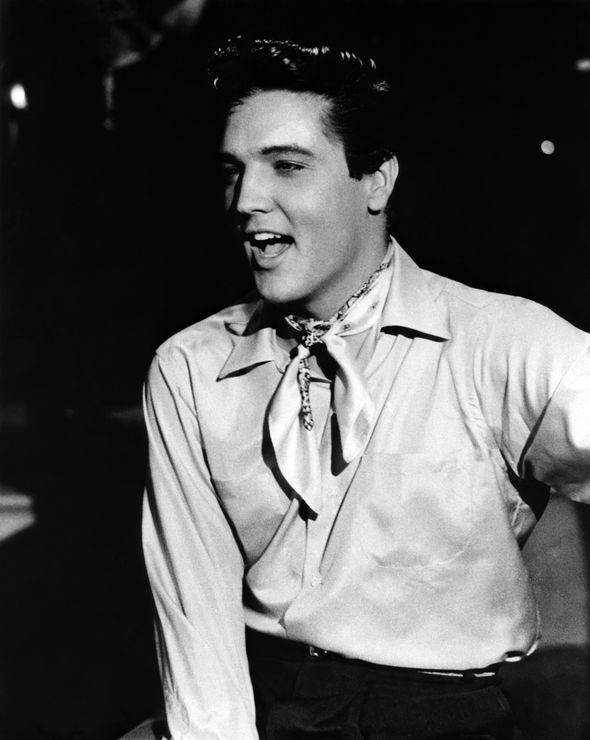 “I guess maybe I’m lonely for home. I haven’t been there much in the last two years.

“But it’s a funny thing. When I get home, after a week or so I’m itchin’ to go again. But someday, I reckon I’ll settle down.”

The home Elvis was talking about was back in Mississippi with his parents, as this was just before he bought Graceland.

Although the star was struggling to feel at home while on set of Loving You, he did treat himself to some home comforts.

Dick wrote that Elvis only ate food that hailed from the south of the US, keeping to his Mississippi roots.

He said: “Elvis invariably eats the same lunch every day. It consists of mashed potatoes with gravy, sauerkraut, crisp bacon and two glasses of milk.

“He eats strictly southern chow. He doesn’t like beef, lamb or fish. He sticks to ham and pork and an occasional chicken dinner.”

On the day of the interview, however, Elvis told his waitress: “Honey, I don’t think I want anything today. Well, maybe I’ll have one of those fruit Jell-Os with whipped cream on it.”

Loving You went on to be Elvis’ first-ever big movie hit.

After its release on July 9, 1957 Loving You was featured in Variety’s National Box Office Survey for four weeks straight, peaking at number seven nationally.

The film made an incredible $3.7 million at the box office, which is the equivalent to around $100 million today.