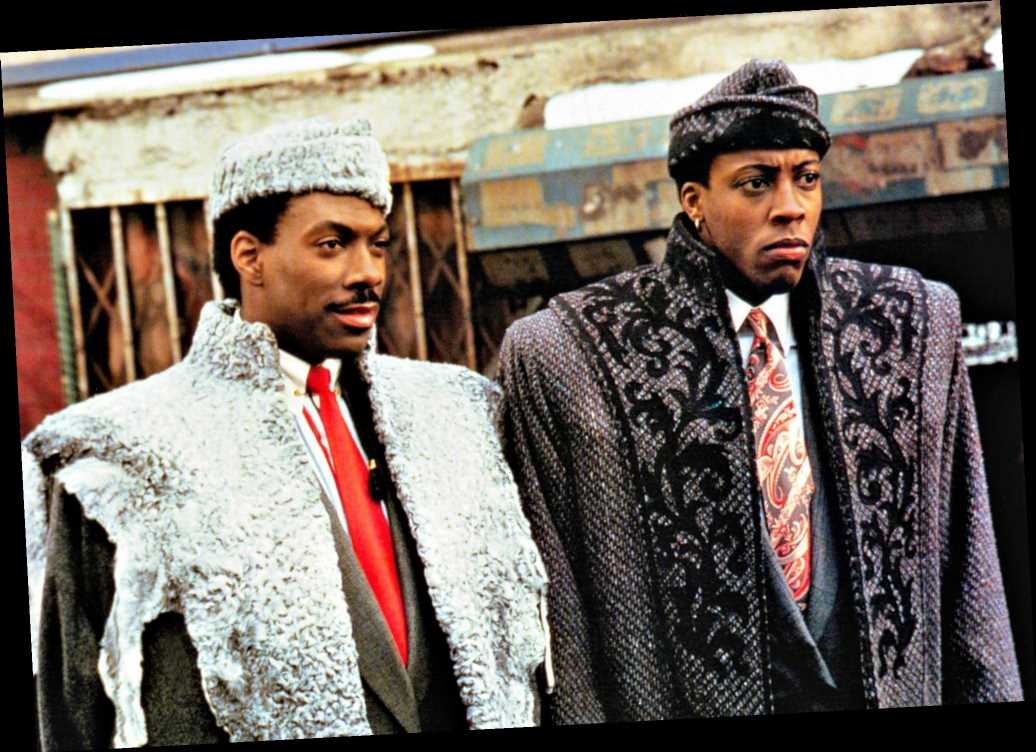 Eddie Murphy and Arsenio Hall say they were "forced" to cast a popular white actor in Coming to America for the 1988 movie to get made.

On Tuesday, the stars of the hit comedy appeared on Jimmy Kimmel Live! ahead of the release of the sequel where they discussed how white comedian Louie Anderson ended up in the original movie.

"They were like, 'There has to be a white person in the movie,'" Murphy echoed, recalling Paramount Pictures' alleged request. "So who was the funniest white guy around? Louie, we knew him, he was was cool, so that's how Louie got in the movie." PEOPLE previously revealed an exclusive first look at James Earl Jones as King Jaffe Joffer, in which the acting legend opened up about why he's so excited to return to the fan-favorite role.

"Of the countless characters I've portrayed, King Jaffe Joffer remains one of the most enjoyable and iconic characters I've had the pleasure of playing," he said. "With his regal and commanding presence as the ruler of Zamunda, I reveled at bringing his presence to life for Coming to America in 1988. And now, over 30 years later, I am honored to reprise my role once again in the sequel, Coming 2 America."