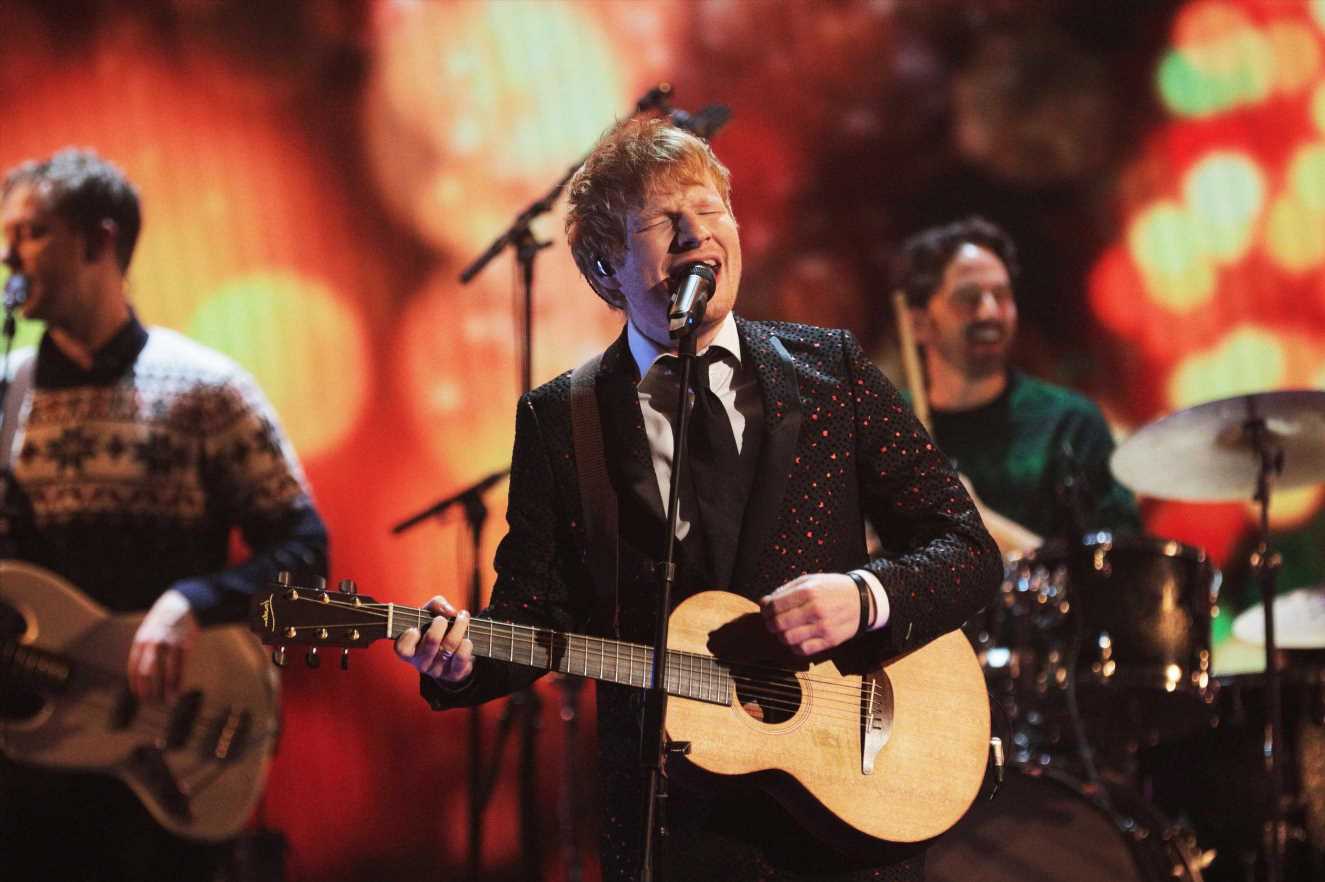 ED Sheeran has revealed he is QUITTING huge tours after 2022 in order to spend more time with his wife Cherry and baby daughter Lyra.

The pop sensation told Radio One host Greg James and his wife Bella Mackie that he would stop large stadium gigs after his upcoming tour. 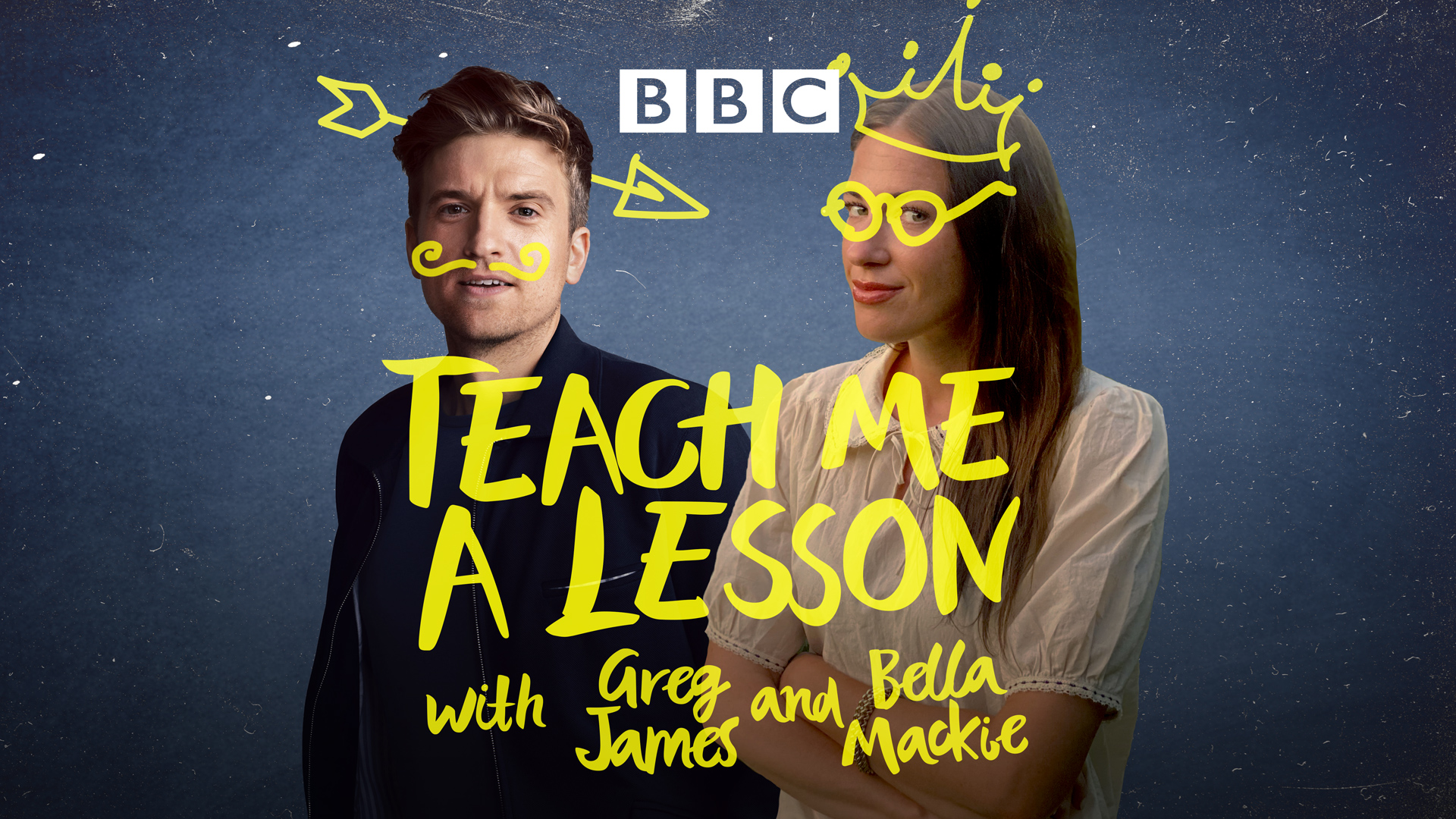 Fans will no doubt be devastated to learn that Ed, 30, has vowed to step back from touring to make time for his family and to be at home more often.

Speaking on the Teach Me A Lesson podcast, he explained that The Mathematics Tour will likely be his final set large-scale gigs for the time being.

Asked by Greg, 36, what he would tell his older self if he could – Ed admitted he thought it was key that he would not be "choosing work" over his family.

"I would hate to get to 20 years' time and have a relationship with my kids that had suffered because I'd chosen work over them," the singer-songwriter said.

"I think the pattern I see a lot in my sphere, is if I could go back it would be this: 'I would not miss this birthday and I would not go, yes I'll play another stadium'.

"I think it's about finding the balance with that – and I honestly think that this next tour that I'm going on, at the end of the tour, I can't see myself going on one of them like that again."

The Bad Habits singer insisted that at most he would be away for "six weeks in summer or six weeks in the winter" so as not to miss out on family time.

"I do think life is about passing things on to the next generation and I want to put as much time into my kids as possible," he concluded.

Kerry Katona devastated as daughter Molly cancels Christmas with her

ORA I WANT FOR XMAS

Ed is currently preparing to embark on a mammoth tour throughout 2022 – that will see him play in stadiums across the UK and Ireland.

The demand for tickets saw him adding extra dates, with Ed booking in to play a huge five nights at Wembley arena, alongside three additional shows in the Irish Republic and others in Belfast, Cardiff, Sunderland and Manchester.

Ed kicks off his Mathematics tour in Cork on April 28 next year and will play across the UK before he heads to Europe in July.

He will remain on the road until late September, finishing the European leg with three back-to-back nights in Germany.

It comes after The Sun revealed how Ed's touring income dropped from £70million to just £591 during lockdown.

A source said: “Ed’s accounts for his company Hayagotatourboi Touring make for funny reading. He has absolutely raked it in from his tours and in the past three years the firm has made more than £250million.

Ed’s Divide tour in 2019 was the highest grossing of all time, with him earning £587million after selling 8.9million tickets across six continents.

But he then decided to step back from playing for his millions of fans to work on his No1 album Equals – as well as welcome his daughter Lyra Antarctica.

Lyra was born in August 2021, just years after he married Cherry, his high school friends and classmate, who he began dating in 2015.