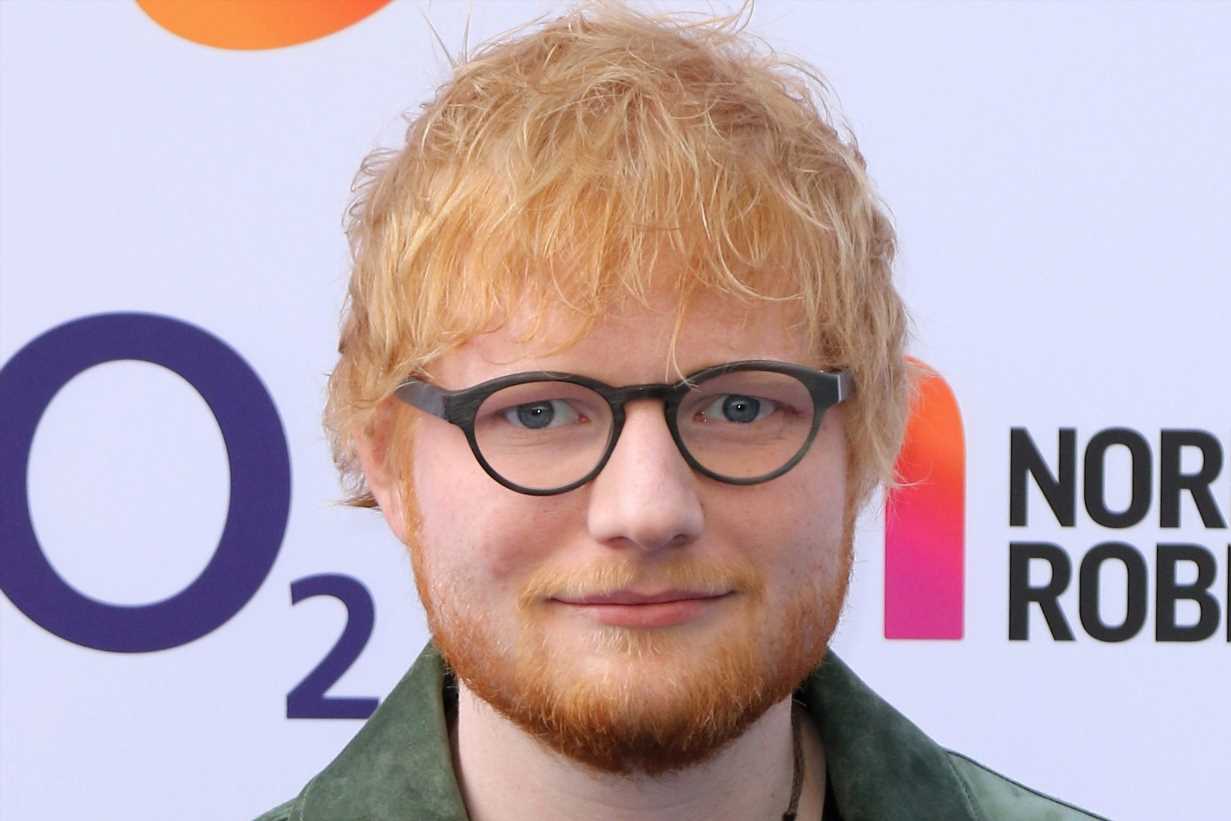 AFTER spending two years on the road with his Divide World Tour, Ed Sheeran is preparing for a well-deserved rest.

And I can exclusively reveal the superstar is planning to jet out to Africa after playing his final gig in Ipswich on August 26. 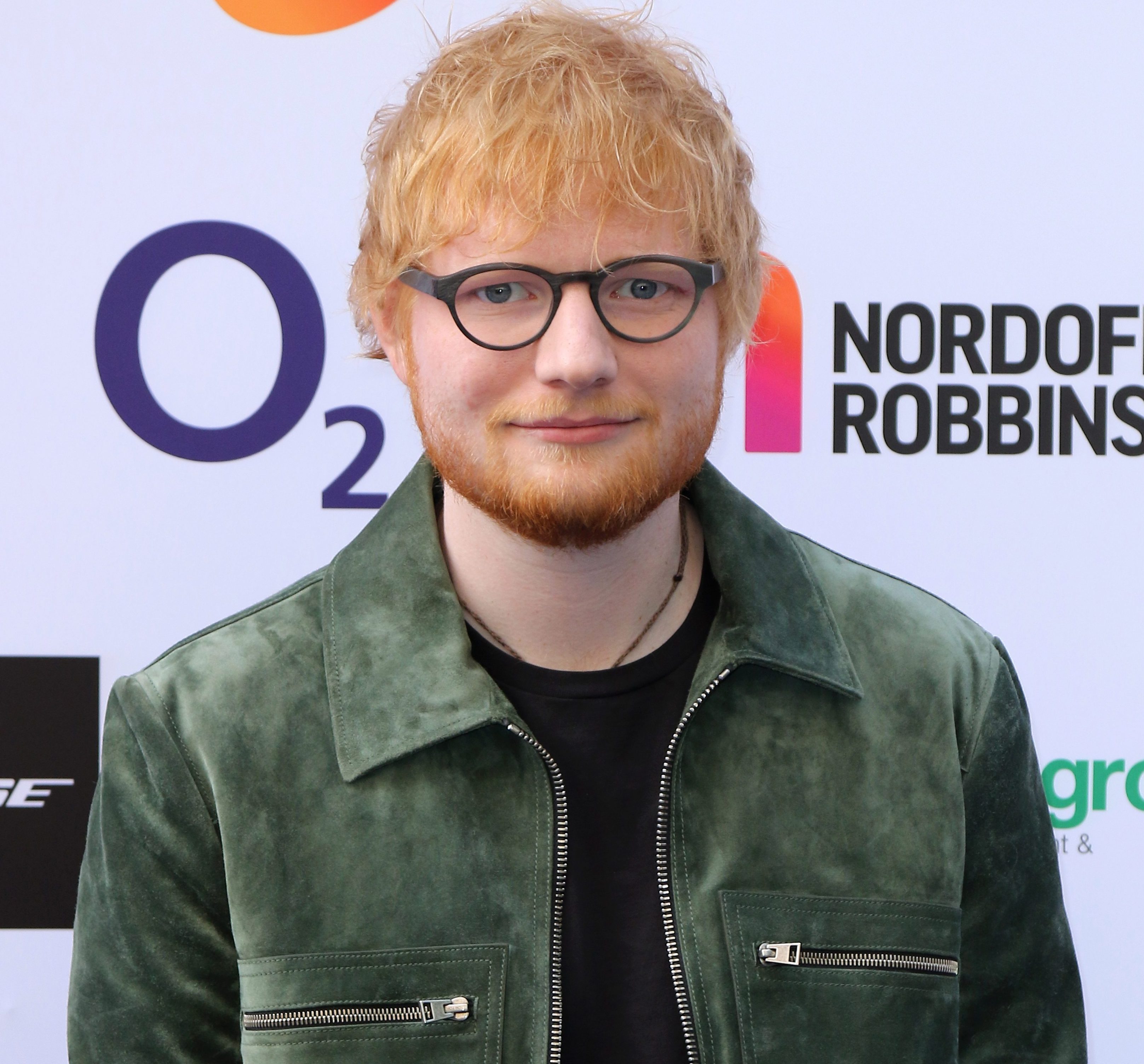 At the Nordoff Robbins Awards in London, Ed said: “I’ve got to get back to Africa.

"After the tour I want to go and chill out there.

"I was in Ghana a few years back and I loved it.

"Now I need to go to Nigeria. I heard the jollof rice is really good there.” 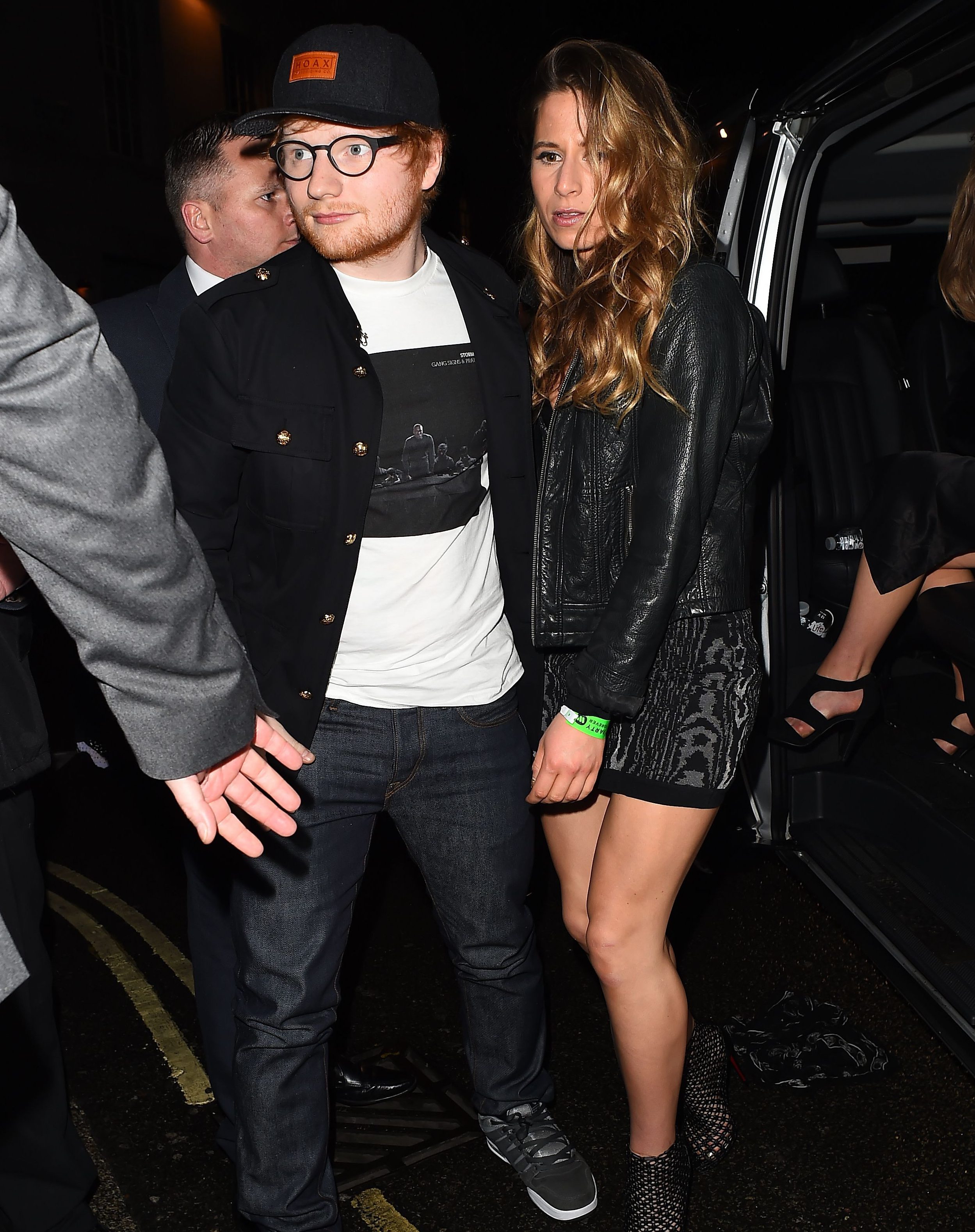 His admission came just days after he opened up about the darker side of fame.

In a candid interview, Ed revealed how he had been forced to cut his friendship group down to four and get rid of his phone in a bid to cope with stardom.

But after taking the extreme steps to cut out any negativity, Ed continued to throw himself into his music.

And songs from his latest album, No 6 Collaborations Project, are already smashing the charts – just four days after the album’s release.

MOST READ IN BIZARRE 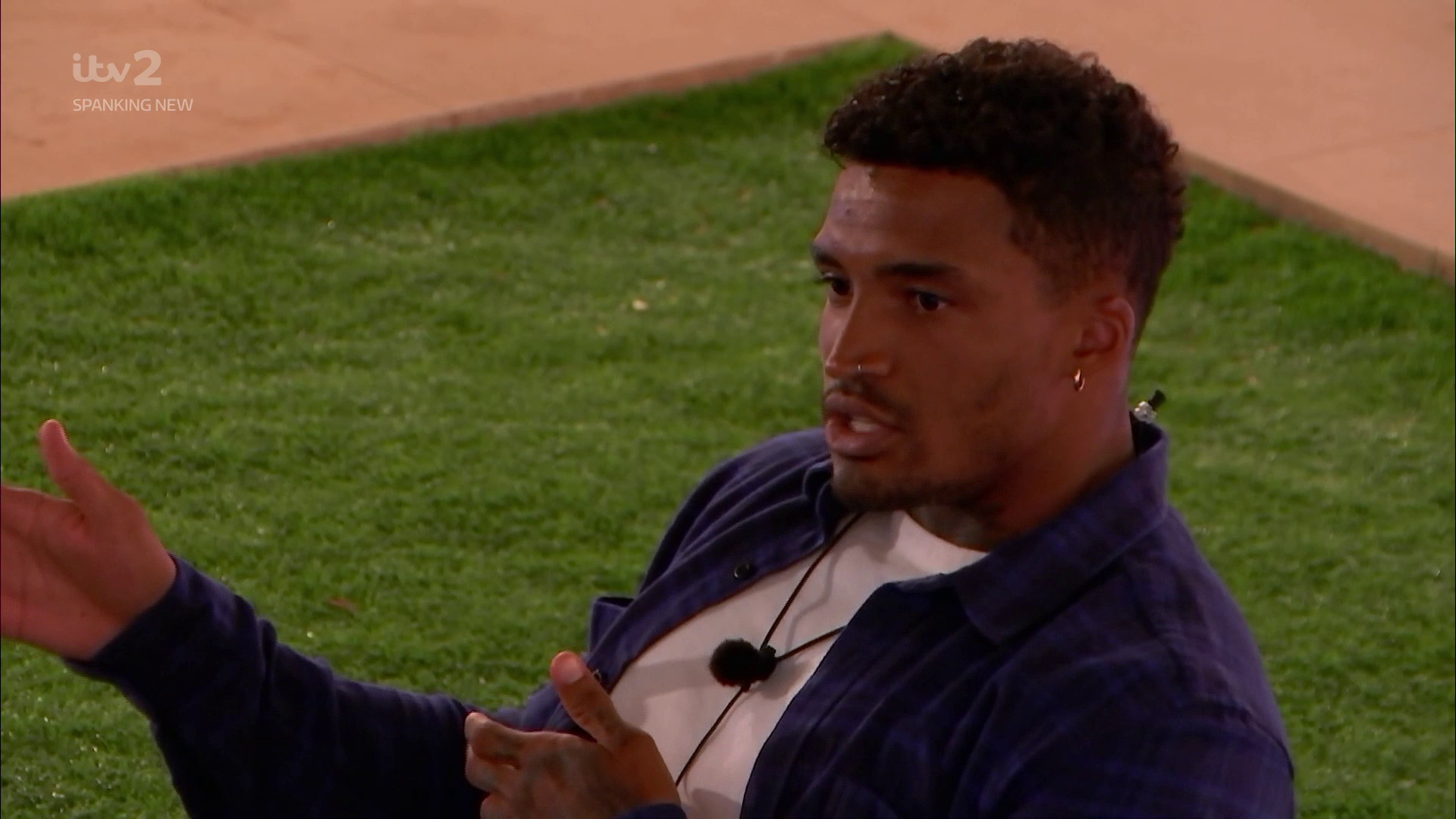 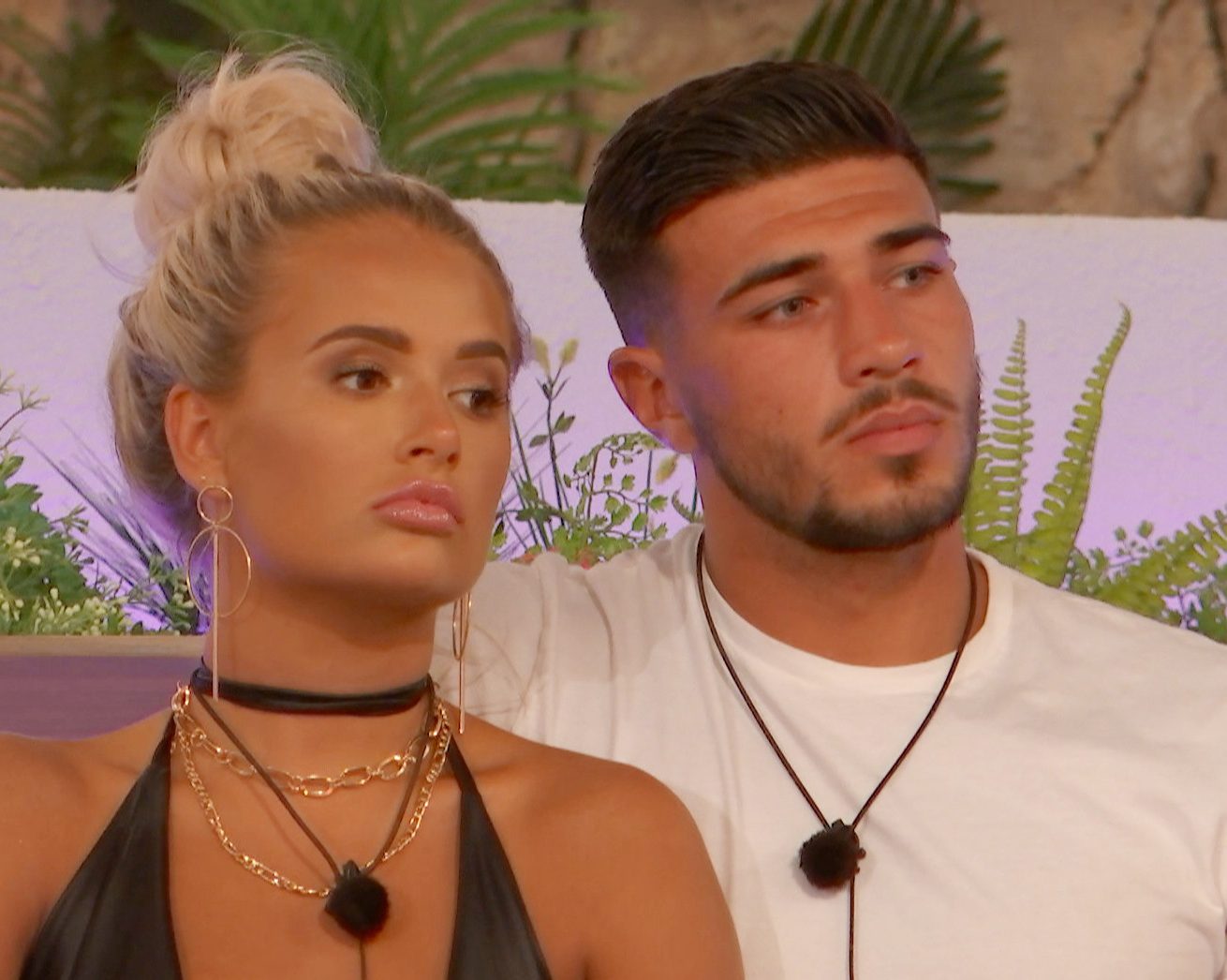 choosy lover Who are the Love Island 2019 couples and when is the next recoupling? 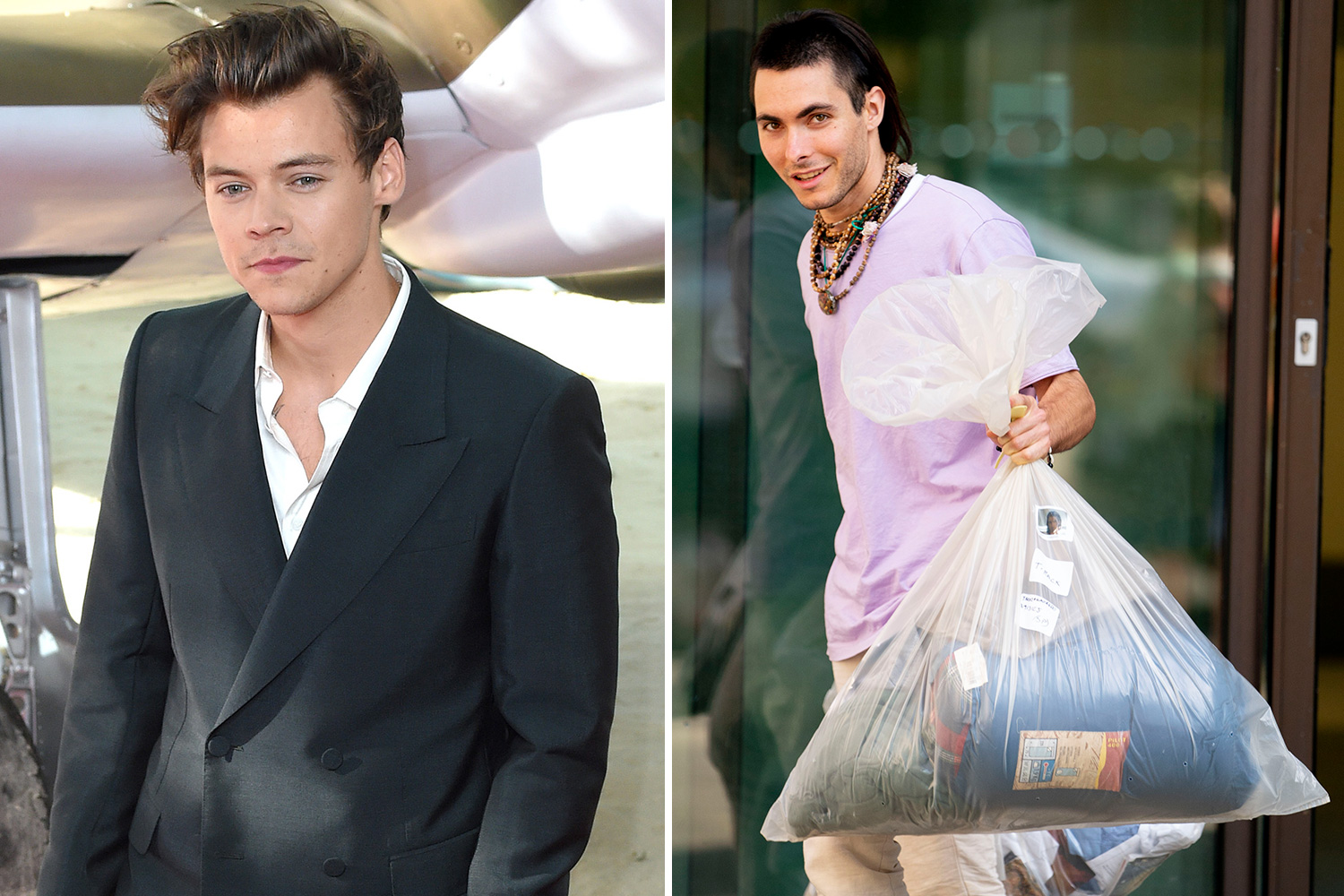 The collection, which includes contributions from Justin Bieber, Camila Cabello and Bruno Mar, has been streamed more than 23million times.

And he’s on course to bag his seventh No1 single with Beautiful People, his track with KHALID, while his song with Eminem and 50 Cent, Remember The Name, is currently holding the No3 spot.

And Take Me Back To London, which Ed worked on with Stormzy, is just behind at No4.