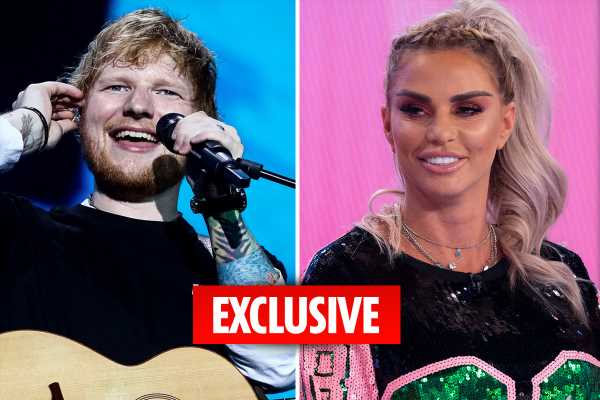 ED Sheeran has denied he is working on a song with Katie Price after she claimed they had collaborated on Loose Women today.

The reality star, 41, revealed she was releasing an album and let slip that she was apparently working with the flame-haired singer on the record. 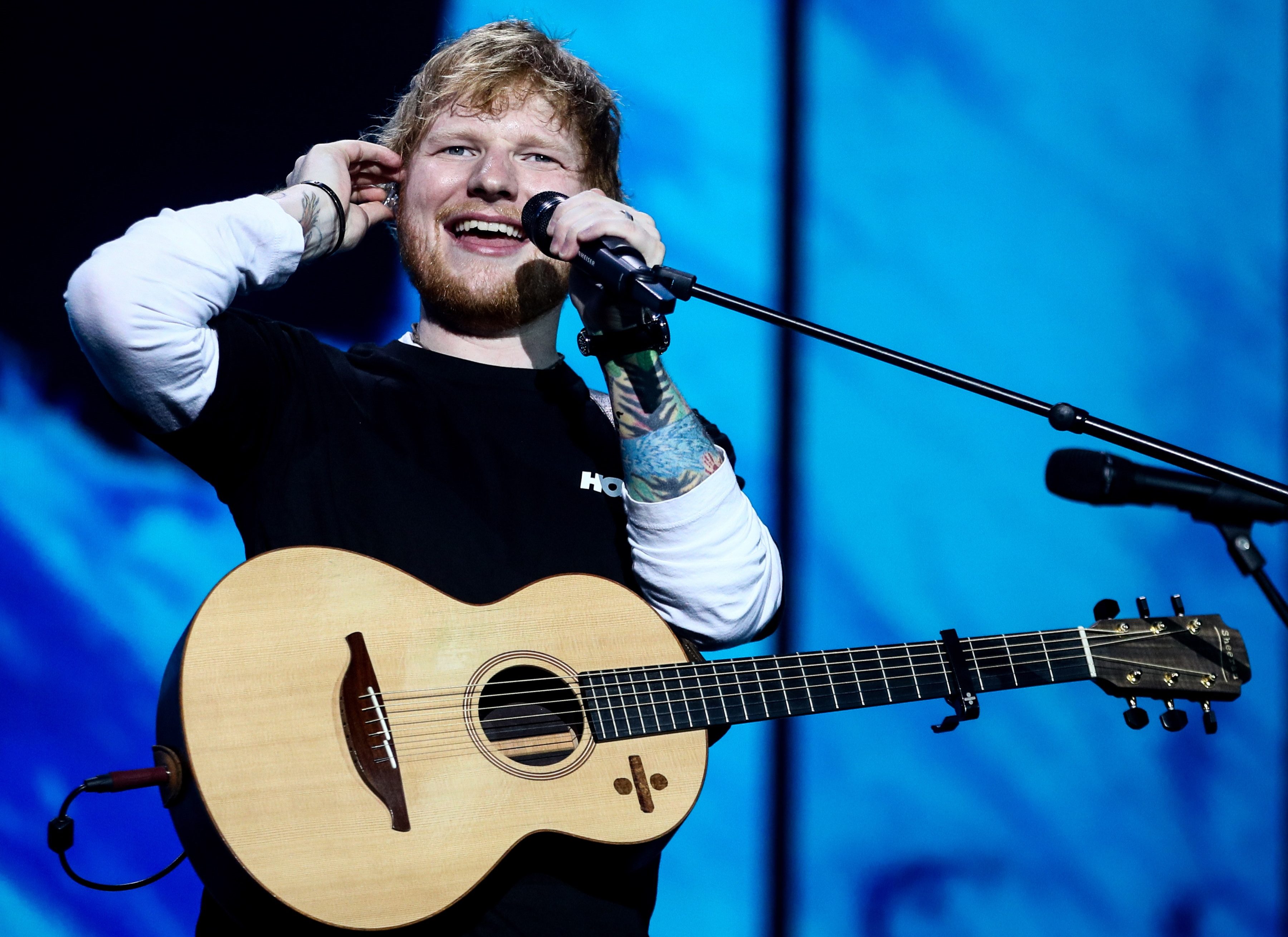 However, a rep for the Shape of You chart topper denied to The Sun that he was working with the star after the story broke earlier today.

Katie told the panelists: “My single Hurricane is out today, and it’s not just a single, I’m actually doing an album.

“And someone already, he’s an A-lister, he has two top ten hits at the moment, who has co-written a song for me and my album as well.” 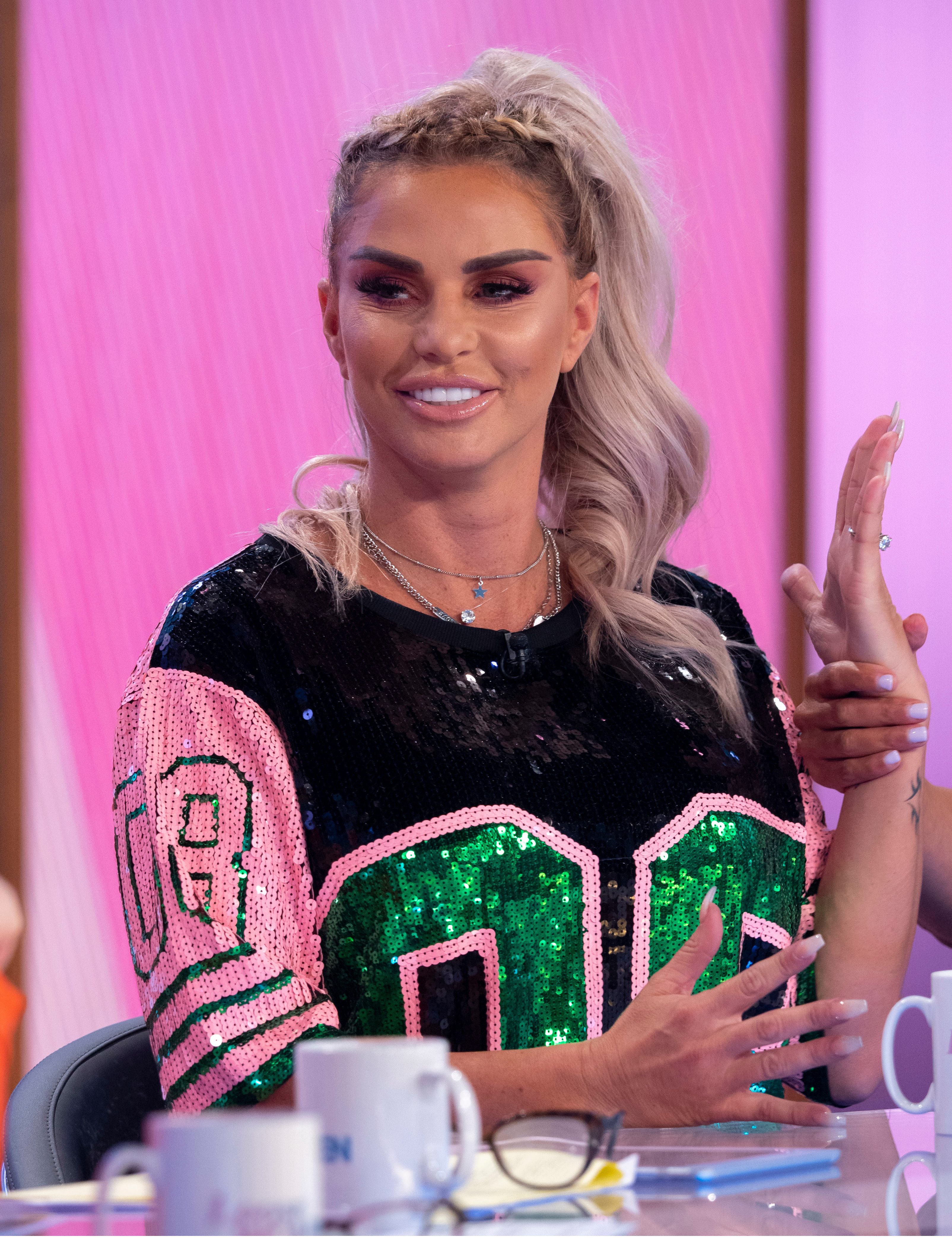 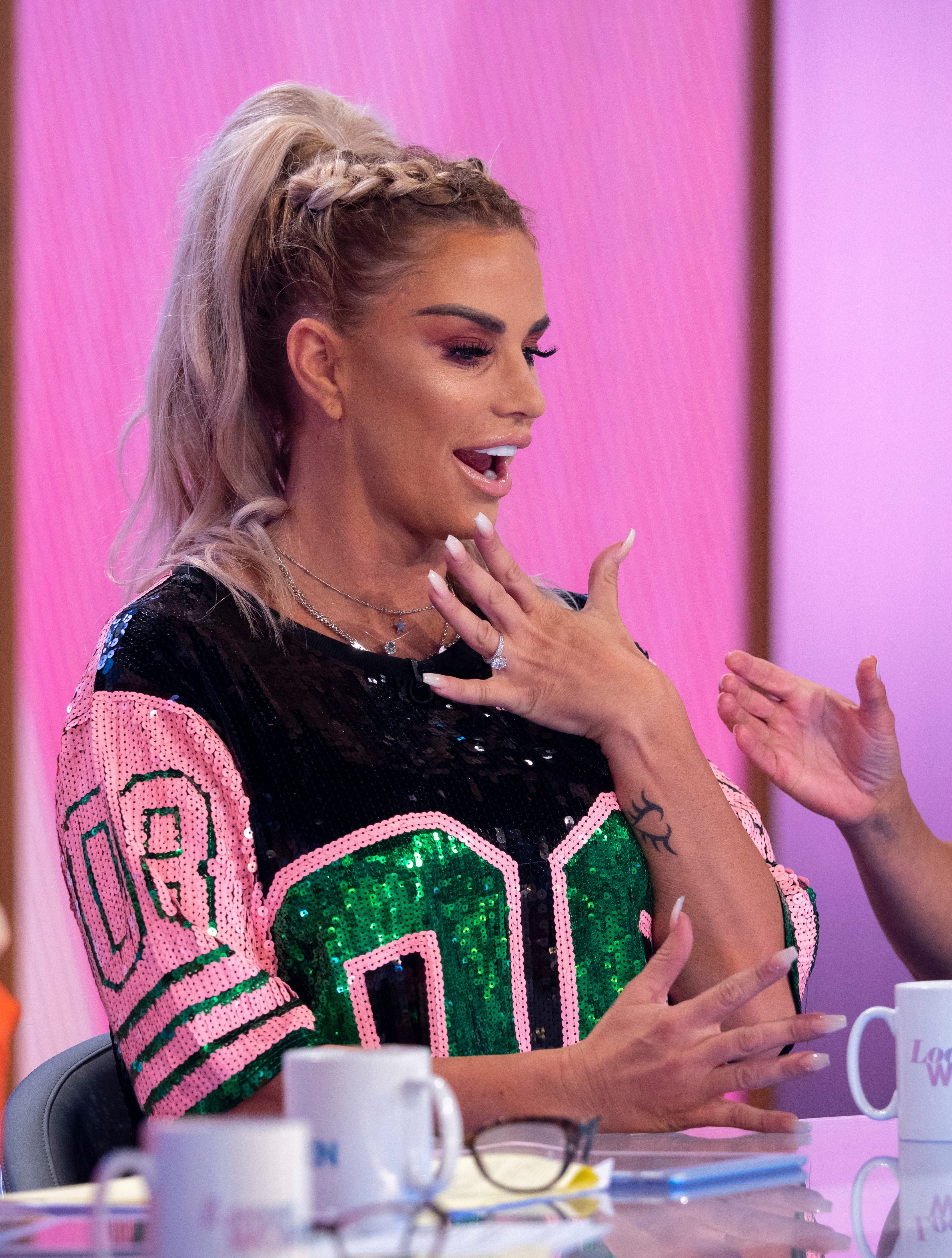 Coleen Nolan pressed the mum-of-five: “Tell us,” to which Katie finally caved in: “Ed Sheeran!”

She added: “So my next album is going to smash it. I’m going to do some old school club classic covers, some original ones, I do love the ballads but I’m going the dance way this time.

“So, it’s an amazing track that he has done for the album.”

The Sun revealed in July last year that Katie had made a come and get me plea to Ed during an interview about her music.

She said: “I’m going to bring out another album, purely to make money for the British Lung Foundation, and want to do acoustic versions.”

While appearing on Loose Women she also revealed her fourth engagement – to boyfriend Kris Broyson.

She said: "Kris bought the ring for that finger, so there you go, I’ve got love in my life. We [Kieran] would never have split up if he behaved himself.

“The thing is, he puts me in my place, he’s strict with me and I’m not used to that. He’s a good guy, he’s so good with Harvey, Harvey is obsessed with him.