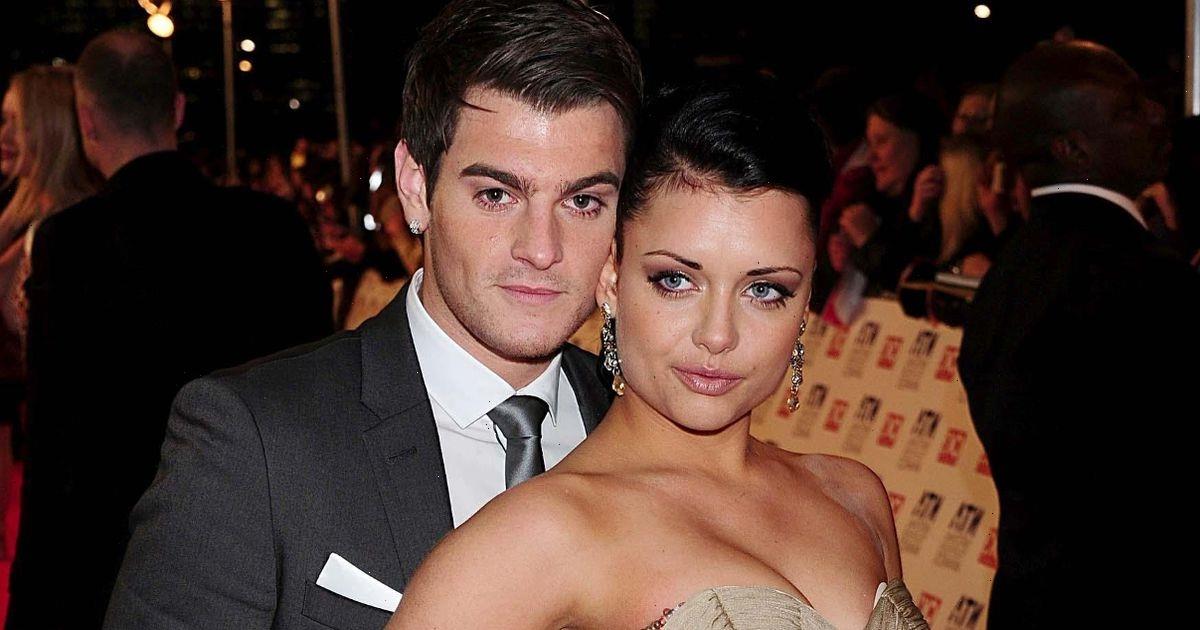 Their relationship lasted for 18 months but things went downhill after he left the soap and starred on the skating show.

During his time on the ITV show, Matt got close with his skating partner, Brianne Delcourt, which caused a rift in his relationship with the EastEnders actress.

READ MORE: Dancing On Ice star had so many groin massages ITV staff thought he was 'weird'

Matt, now 33, spoke exclusively about that time to the Daily Star during a Facebook Live chat with showbiz reporter Carly Hacon.

The actor explained: "You have exes, you live, learn and move forward. Shona is still doing well, she is still in EastEnders and smashing it.

"I wish nothing but the best for everybody and everyone teaches you something in life.

"But my boys were all there and my family was a great support. It's one of those things where stuff happens but you grow and learn from it."

He continued: "It's 10 years ago now, its water under the bridge, me and Brianne, we got together and we split. Since then, we still chat and she's very happy, she's married, she's got kids and I think that's amazing. But I was surrounded by good people, Brianne was one of them."

The handsome star revealed that he is now the "happiest he's ever been" and in a relationship that he likes to keep private and out of the spotlight.

Matt added: "I'm very much taken now, I'm the happiest I've ever been in my life.

"I found myself when I was 30 and I'm really knuckling down and working hard.

EastEnders Whitney star Shona claimed there was a "crossover" with her and skater Brianne, which Matt argued was not true and blamed her wild antics for their breakup.

At the time, Matt told The Sun: "I would show up at the ice rink at 7am not knowing what I was doing because I'd only had an hour's sleep. By the time I had dealt with Shona I'd sleep for a bit, throw myself in the car, go to the rink and start skating the wrong routine because I was so tired. It was like having two full-time jobs."