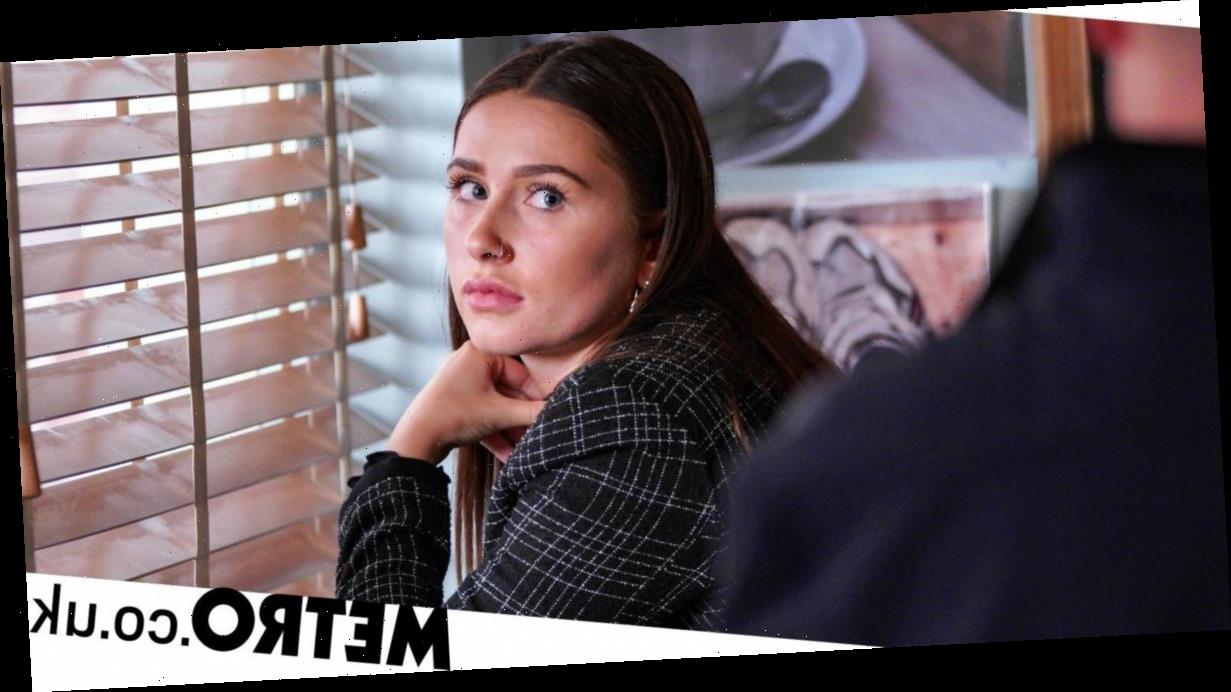 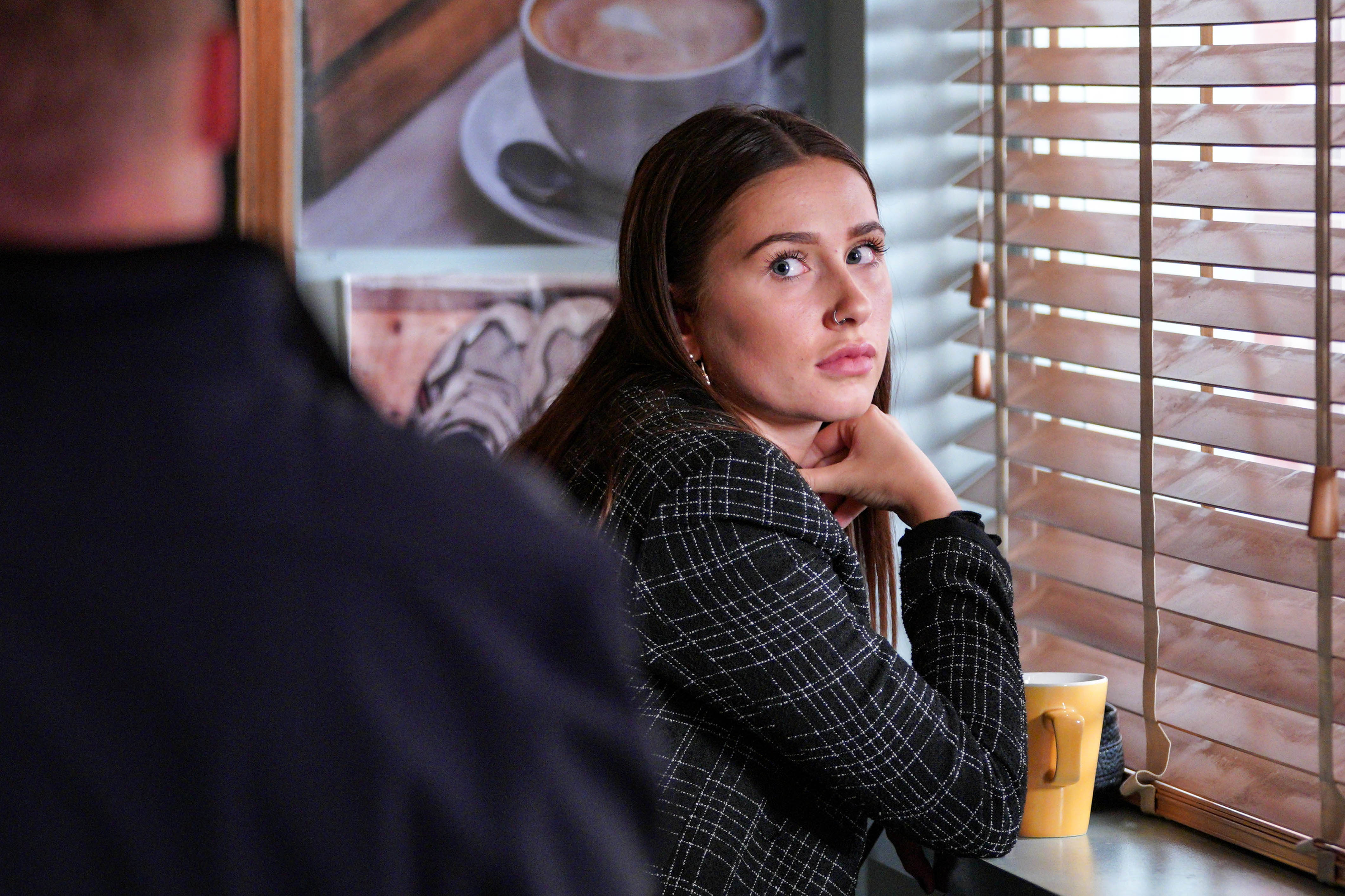 The actress, who portrays sassy Dotty Cotton on the BBC One soap, unveiled her new look on social media.

Taking to Instagram Stories, Milly showcased her new look, as she rocked out to Avril Lavigne’s iconic 2002 hit Sk8er Boi.

We have no choice but to stan.

Milly joined the cast of the long-running serial drama back in October 2019, making her first appearance in the 6,000th episode, when Dotty arrived back in the Square alongside stalwart Dot Branning (June Brown).

Since then, Dotty has featured in a number of huge stories, with the biggest perhaps being her attempt to blackmail Ian Beale (Adam Woodyatt), after she discovered he locked Dennis Rickman (Bleu Landau) on the party boat prior to it sinking.

The young woman was adamant that Sharon (Letitia Dean) needed to know the full truth about her son’s death, but Ian did his best to silence her.

Recent scenes have suggested that romance could be on the cards for Dotty, as there was chemistry aplenty between her and pal Vinny Panesar (Shiv Jalota) last week.