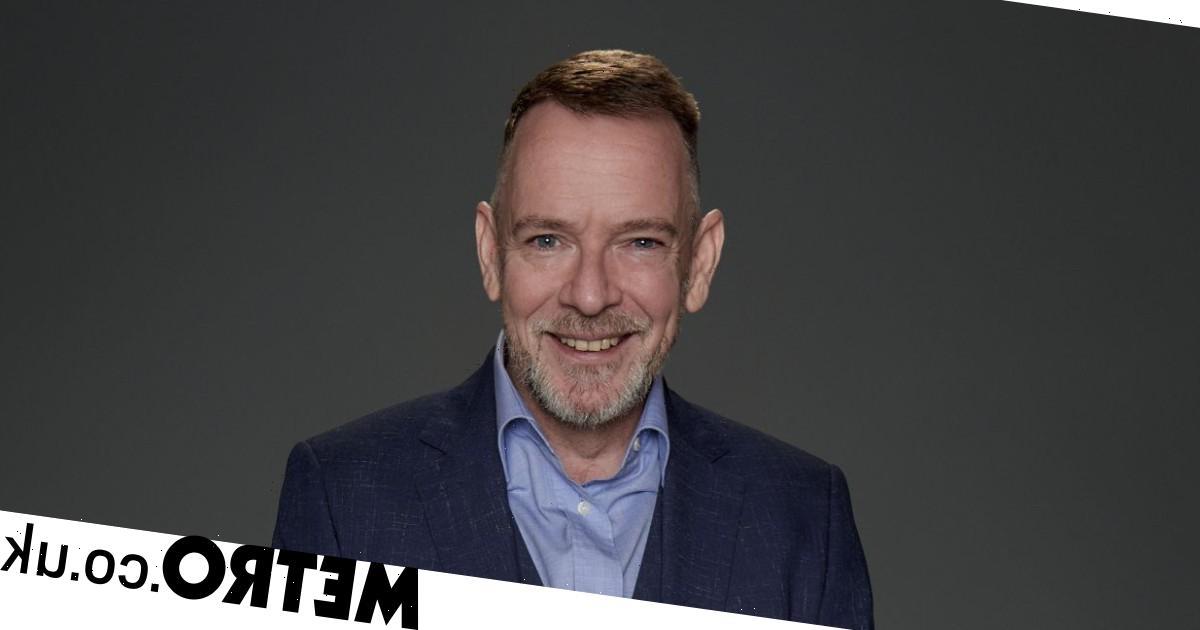 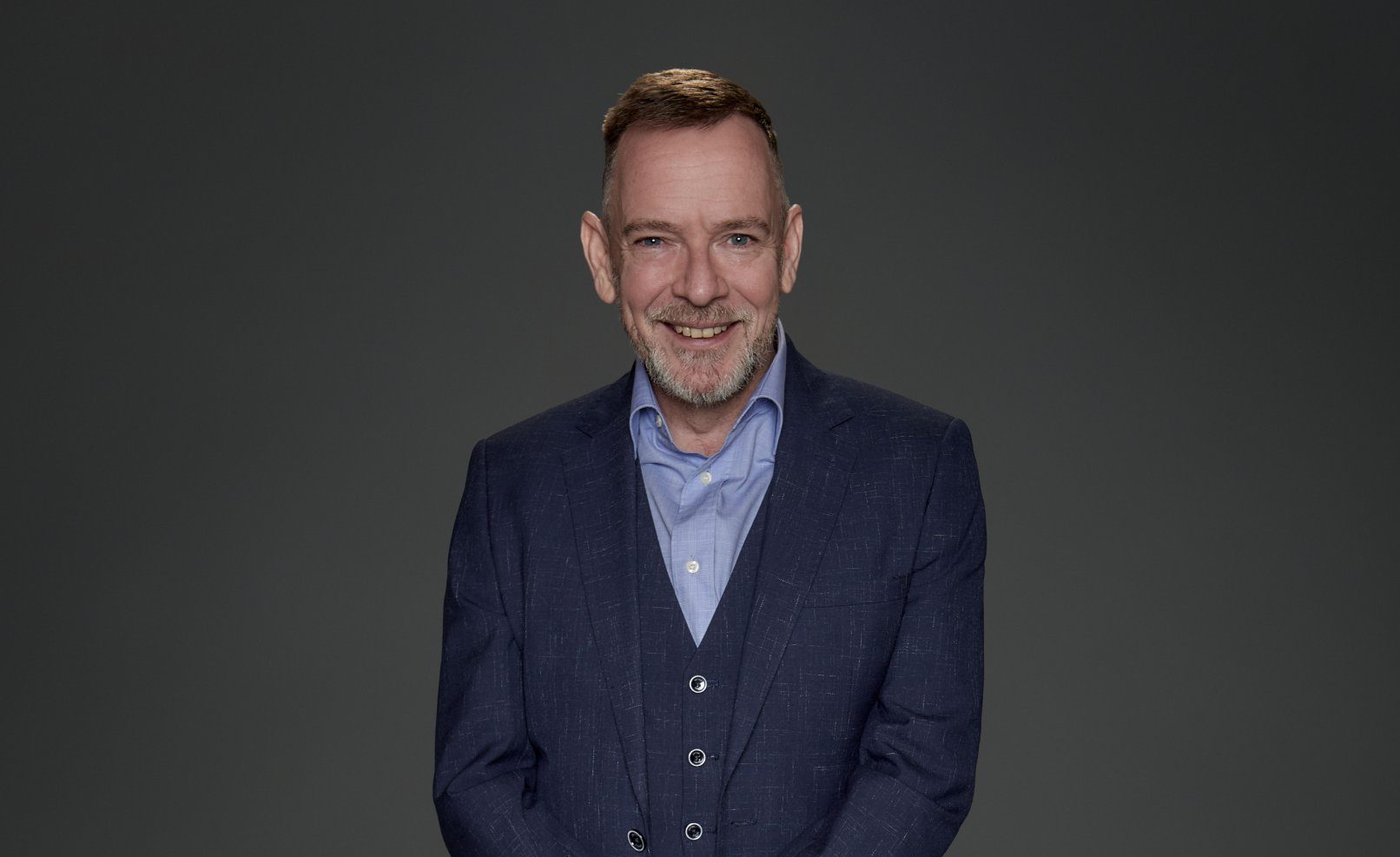 EastEnders star Adam Woodyatt experienced a frustrating situation recently, coming across an account on Instagram pretending to be his assistant.

The actor, most known for playing Ian Beale in the BBC One soap, shared a screenshot on his social media account of the account in question.

‘Cindy_Jane_7’ had ‘Assistant to Adam Woodyatt’ in her Instagram bio, so of course some people may have fallen victim to the scam.

Captioning the post, Adam stated: ‘This person is claiming to be my assistant. They are NOT. I do not have an assistant. Please ignore any message from them relating to me.’

Many of Adam’s followers joined forces after reading the post, commenting that they’ve reported and blocked the account in the hope of getting it removed.

Back in June, Adam appeared on the popular podcast White Wine Question Time with Kate Thornton.

He spoke about many topics and of course, it wasn’t long until conversation turned to his time in EastEnders.

Adam reflected on the history of his iconic character and even admitted he didn’t agree with some of the choices made for Ian.

‘If you think back in the 80s, he was a spotty, teenage kid. He was getting bullied at school, his dad wanted him to do boxing,’ Adam explained. ‘It’s been a very, very long journey.

‘But don’t get me wrong, I don’t always think that some of the changes were right. Maybe they should’ve chosen other directions to go but they weren’t my decisions. They were stuff the bosses chose.’

He also told Kate that he has no plans to return as Ian in the near future, as he’s thoroughly enjoying his life away from the soap:

‘I’m quite happy doing what I’m doing,’ he said. ‘I haven’t got a clue what’s going to happen.’

Since Adam left EastEnders he’s appeared on I’m A Celebrity Get Me Out of Here! and has recently been spotted serving up Kentucky Fried Pheasant on a food stall at a festival in London – a hark back to his alter ego’s catering career in Albert Square.