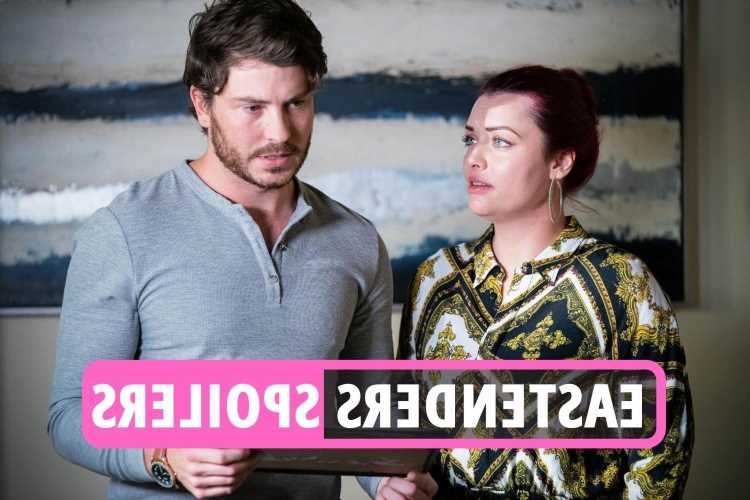 EASTENDERS fans are terrified for Whitney Dean after she decided to take on serial killer Gray Atkins.

The market trader – who is played by actress Shona McGarty in the BBC soap – has become convinced Gray is hiding dark secrets. She had no firm idea that he has murdered before.

Viewers know he killed his wife Chantelle, barmaid Tina Carter and Whitney’s partner Kush Kazemi during his reign of terror. But now he is engaged to pregnant Chelsea Fox – and Whitney is determined to save her.

And Zaraah Abrahams has teased fans with a killer twist as Chelsea Fox discovers Gray Atkins' dark side. Next week, Chelsea will be left fearing for her life as the crazed solicitor turns on her after his secret is exposed.

Actress Zaraah has revealed that her feisty character will not go down without a fight and the tables may turn on Gray.

Read our soaps live blog for the latest news and gossip…