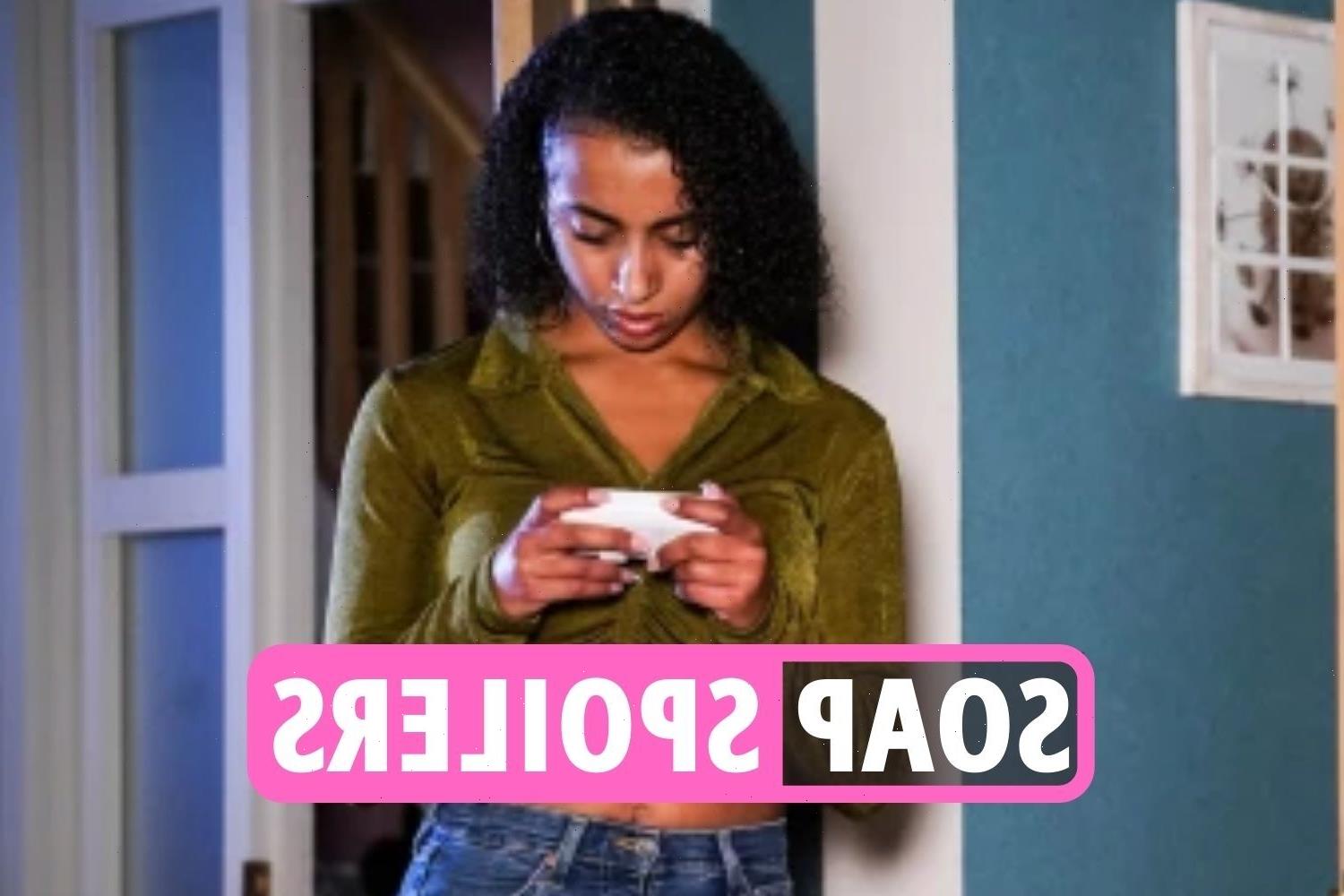 WILL Mitchell is set to face an absolute humiliation this week as cruel Jada Lennox demises his attempts at showing his affection towards her.

Sadly Will hasn’t managed to impress Jada yet, but that doesn’t stop him trying.

In upcoming episodes he manages to get himself an invitation to a party that Jada plans.

However his plan is thwarted when Sonia interrupts the party and hauls him off home.

This doesn't stop will as his next plan involves him arranging to meet with Jada in the park, and he brings snacks and flowers for her.

Jada has already made her feelings about Will very clear to Martin and she doesn’t believe this is a date at all.

So when poor Will manages to pluck up the courage to tell her that he really likes her, she’s shocked.

Unfortunately for Will she dismisses his efforts in a humiliating way and an embarrassed Will walks off.

Read our soap spoilers live blog for the latest updates…