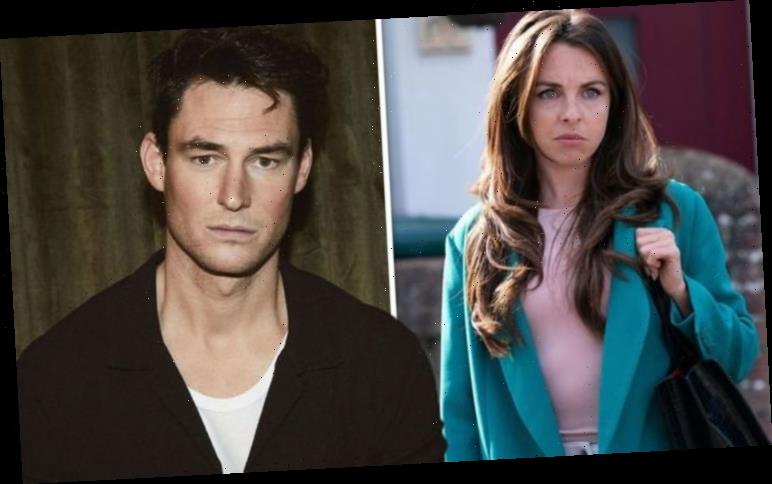 Fans of EastEnders will soon see newcomer Zack Hudson (played by James Farrar) on-hand to cause havoc for his fellow residents. But with his motives for arriving not yet known, it’s sure to only be a matter of time before links to someone else are unveiled. One person who has a troubled and secretive past is Ruby Allen (Louisa Lytton) who fans saw having to deal with her dad’s criminal ways as a teenager and after previously taking a long time away from the Square, could she be about to be in for a shock when she comes face-to-face with Zack?

Of course, new arrivals in Walford always cause a stir.

But it’s possible youngster Zack could end up causing mischief for one character in particular.

On his arrival to Albert Square, actor James Farrar says “I’m thrilled to be joining EastEnders.

“As a born and bred Londoner myself, I can’t wait to bring my experience of a place I love and know to such a well-respected long-running show, with such iconic characters. 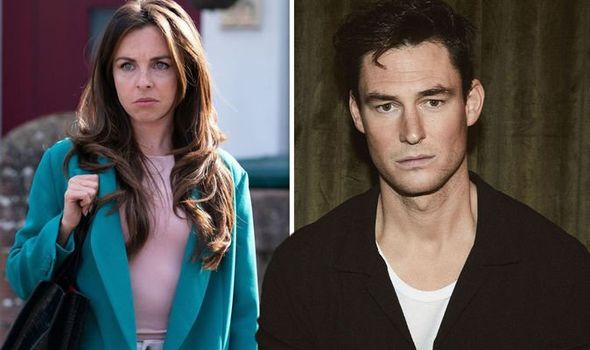 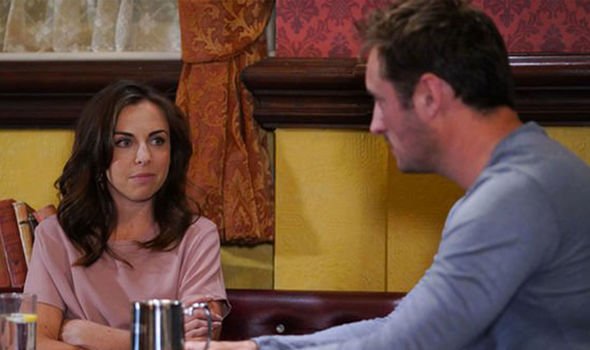 “Zack certainly has a very complicated past and there is a real depth to him that I can’t wait to explore.

But could Zack have existing links to someone on the Square already? 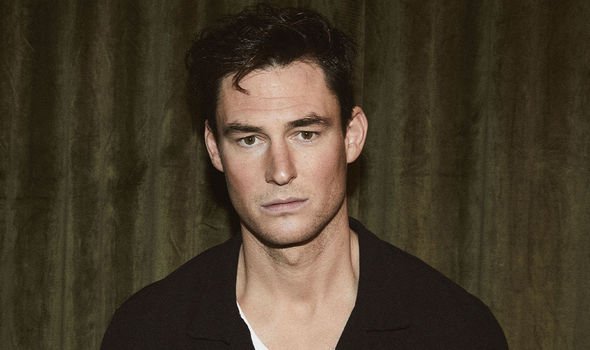 EastEnders: Chelsea Fox speaks to mysterious man in the pub

Perhaps, he may be Ruby’s secret brother, after hints his character will be set to cause trouble very early on.

Long-term fans of the soap know Ruby has a very sketchy past, due to her gangster dad Johnny Allen (Billy Murray) who caused turmoil for her as she grew up.

But after some time away from Walford, Ruby came back stronger and more determined to prove her worth.

It’s not yet known what will draw Zack to E20 but Ruby seems a likely candidate.

Johnny died off-screen following a heart attack in 2006 but much of Ruby’s past and upbringing is unknown as of yet.

But who will Zack take an interest in when he turns up in Walford later on this year?

Ruby is in a sticky situation herself at the moment after pretending to husband Martin Fowler (James Bye) she is pregnant.

And with the businesswoman determined to make that a reality in order to not lose Martin, she will only up her efforts to seduce him in episodes to come.

But will Ruby be forced to tell Martin the truth about her web of baby lies before it’s too late?

Elsewhere on the Square, the walls will begin to close in on Gray Atkins (Toby Alexander Smith) as his secrets finally start to unravel.

Next week, Mick Carter (Danny Dyer) vows to find his missing sister Tina (Luisa Bradshaw-White) who was killed by the solicitor.

But with Tina’s whereabouts unknown to her family, will Mick finally uncover Gray’s harrowing crime?

EastEnders airs Mondays and Fridays at 8:05pm and Tuesdays and Thursdays at 7:35pm on BBC One.