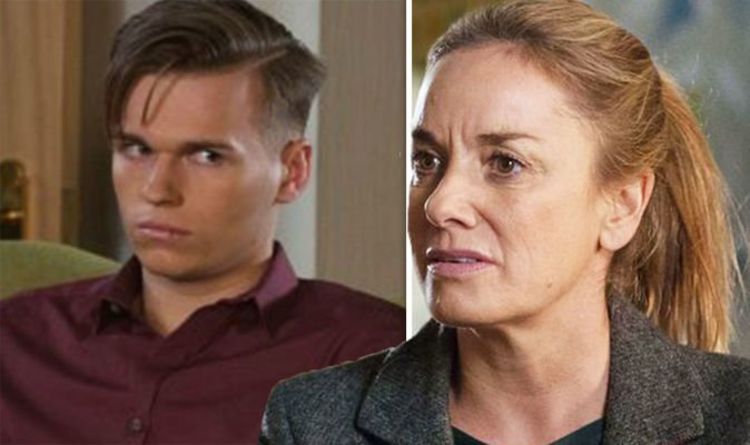 When the character was last seen, his life was over after being locked up in prison for killing Mel’s (Tamzin Outhwaite) husband Ray Kelly (Sean Mahon).

The long-running plot saw the teenager’s relationship with his mother in tatters, and Mel was horrified to learn her husband had been scheming against her.

But in tonight’s instalment of the BBC soap, Hunter suddenly turned up in Walford desperate for his mother’s help.

Hunter revealed he’d managed to escape prison but had seriously injured himself in the process.

Realising the situation was much worse than she’d realised, Mel was frozen to the spot and ended up putting all her energy into looking after her son rather than calling for an ambulance.

A devastated Mel told Hunter what he’d looked like when he was a little boy as she rocked her son in tears.

The episode ended abruptly and fans were convinced Hunter had died, but the soap made no announcement clarifying the truth of the situation.

One person wrote: “Did Hunter just die in Mel’s arms?”

“Looks like Hunter is dead,” another confused fan said. 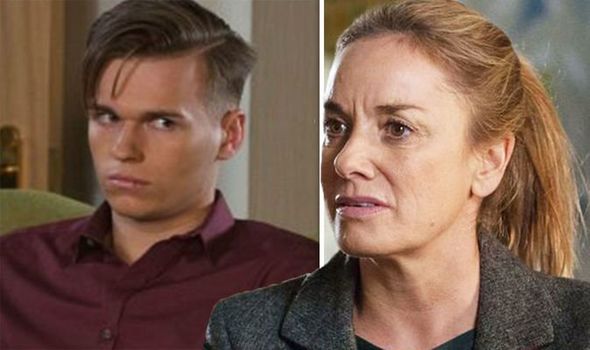 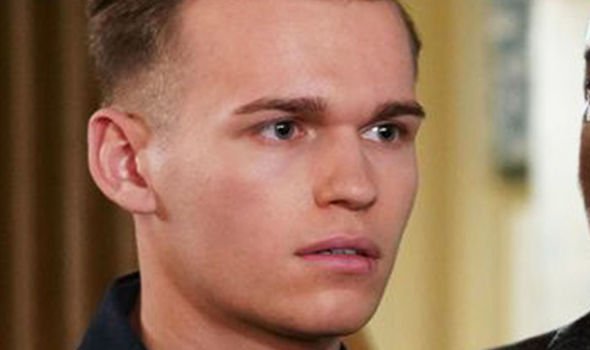 EastEnders continues Monday at 8pm on BBC One

“At least he doesn’t have to do much acting as a corpse.”

“I have a feeling Hunter is no more and died in Mel’s arms,” a third worried.

Also in tonight’s episode, Stuart Highway (Ricky Champ) confronted Rainie Cross (Tanya Franks) over her addiction to pain medication, and was concerned over her ability to take care of baby Abi.

Following an argument about painkillers, Stuart and Rainie were faced with another issue as Max Branning (Jake Wood) and Ian Beale (Adam Woodyatt) wanted to have a discussion over who the best person to look after baby Abi is.

Despite some squabbling, the group agreed to keep arrangements as they are.

Rainie then asked Stuart to get something from her bag for her. 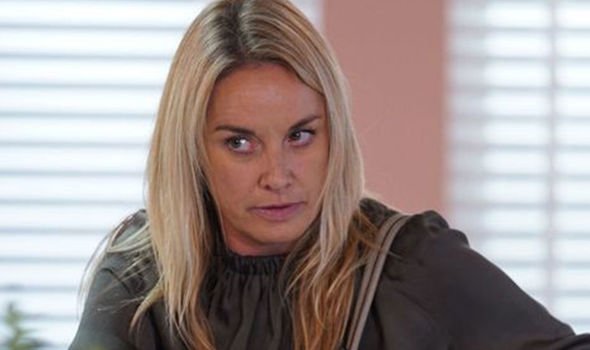 Yet despite their earlier conversation in which the former insisted she wasn’t addicted to the drugs, Stuart found some pills nestled in his girlfriend’s things.

Alarmed by the sight, Stuart made a decision to steal the painkillers, but what will he do with them?

Will the reformed villain decide to betray his girlfriend, realising Abi’s welfare is much more important?

If so, Max and Ian may get wind of the situation and decide Rainie isn’t suitable to look after the youngster anymore.

And if Rainie’s drug problem is exposed on the BBC soap, there are undoubtedly even more problems ahead.

EastEnders continues Monday at 8pm on BBC One.