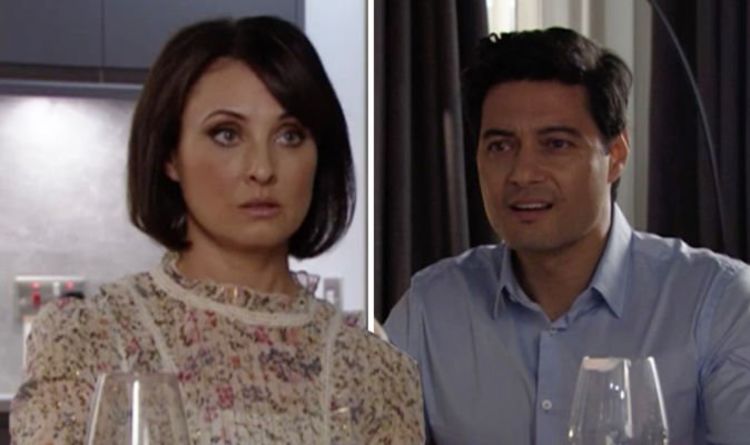 Honey (played by Emma Barton) was looking through the CCTV from the Minute Mart when she saw Adam (Stephen Rahman-Hughes) affectionately touching Habiba (Rukku Nahar).

Tonight’s episode of EastEnders saw Honey confront her boyfriend but it looked as though he was ready to deny it all.

The pair sat down for a romantic dinner alone when Honey grilled Adam over what she had seen.

“I know about you and Habiba, I saw you two together in the Minute Mart,” Honey began as Adam tried to interrupt her on the BBC soap.

Are you asking me something

She continued: “Don’t try and deny it because I’ve watched it over 50 times You were by the counter when I was out the back so I couldn’t see.”

“See what?” Adam asked as Honey said: “You were tucking Habiba’s hair behind her ear.”

“So?” he questioned once more as she explained: “You do that with my hair.”

An indignant Adam retorted: “Sorry, can I get this straight? Habiba, who by the way is basically my little sister, had some hair in her face and I what? I supposedly pushed it out of the way?

“I’m really not following you here Susan. Are you asking me something? Accusing me?”

“Should I make myself clear?” Honey queried.

Adam snapped back: “Yeah if you could that would be helpful.” 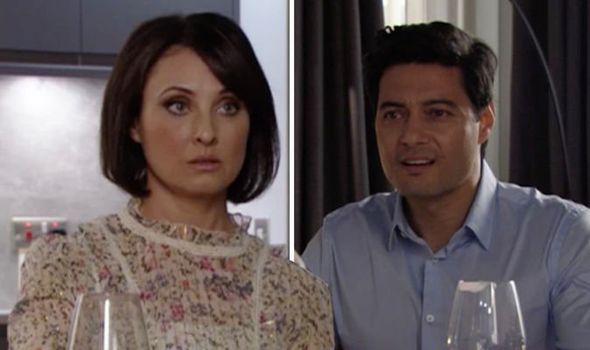 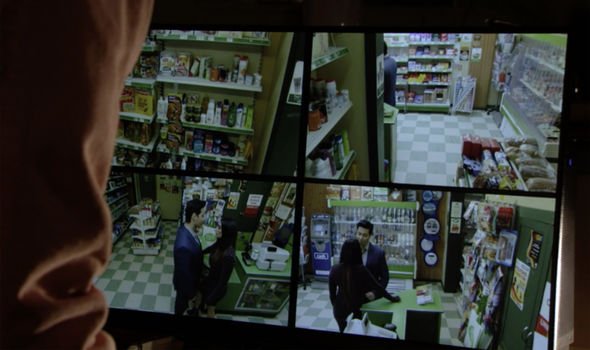 “Are you and Habiba having an affair?” Honey asked, however, before Adam could answer the credits rolled.

Adam’s behaviour in the situation has been incredibly manipulative and he has been stringing both Honey and Habiba along.

Habiba desperately wants to be with Adam and while he keeps saying he will break things off with Honey, he hasn’t gone through with it.

His initial response to Honey’s worries saw him deny everything, so will he lie once again?

He could well convince Honey that she was over reacting, which points to some very distressing behaviour patterns if he continues to gaslight her. 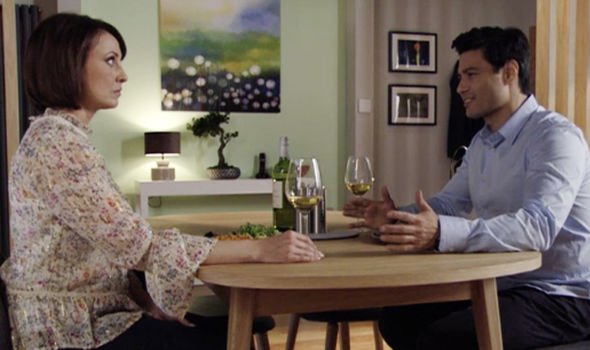 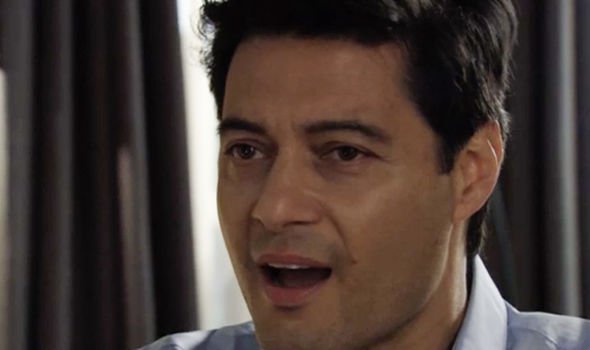 Earlier in the episode, it was clear Adam was getting to Honey as he said he was going to spend some time with a friend.

Honey asked if she could come along but Adam was dismissive and told her to treat herself instead.

“Why don’t you treat yourself to some pampering? Get your hair done or something bit you you time, you look exhausted,” he said.

Honey was clearly affected by his words as she began to feel self-conscious and went to the salon to have a makeover.

Is Honey on a slippery slope as Adam exhibits signs of very worrying and controlling behaviour?

EastEnders continues tomorrow at 8pm on BBC One.