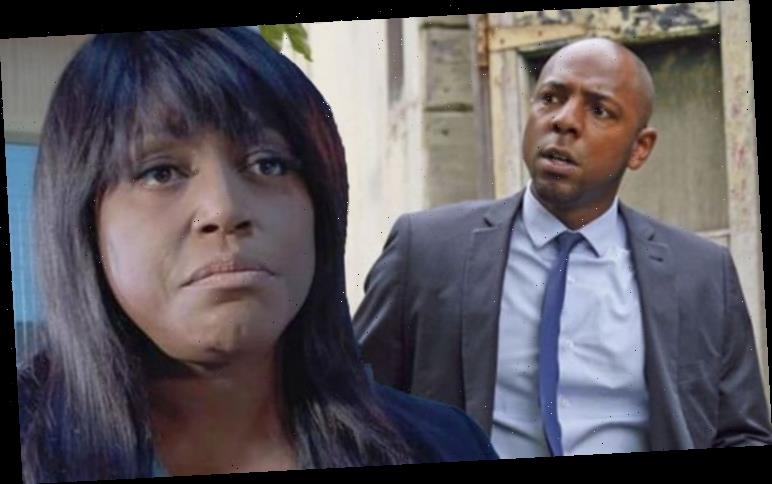 Denise Fox (played by Diane Parish) was horrified when she learned the adoptive parents and sister of her son Raymond (Michael Jose Pomares Calixte) had been killed in a car crash. The family’s next of kin, Ellie Nixon (Mica Parish) had been estranged from her son and was pleased to see Denise by Raymond’s bedside until she grew suspicious of her behaviour. However, should Denise be wary of her son’s adoptive grandmother as a connection to murderous Lucas Johnson (Don Gilet) is revealed on EastEnders?

Ellie welcomed Denise at the hospital when the hairdresser lied about how she knew her son.

Three years ago, Phil and Denise conceived a child after a one-night stand before later agreeing to give the boy up for adoption.

Raymond’s adoptive father kept in contact with Denise over the years with a series of letters but little is known about the pastor or his relationship with Ellie.

The new arrival opened up to Denise and explained she hadn’t seen her “god-fearing” son for some time. 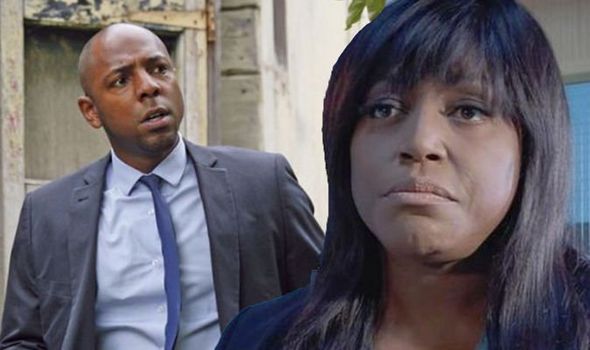 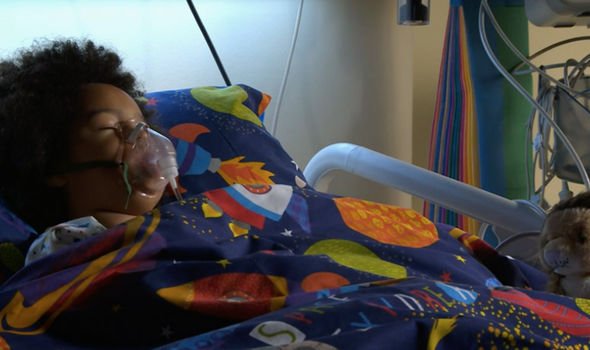 However, could Ellie be hiding a huge secret about a family member’s influence over her son?

Speaking to Express.co.uk, Mica discussed the possibility of Ellie and Lucas sharing a history together.

Mica said: “Lucas and Ellie related? I love it. Look, you just have to sit in front of the TV and watch it.

“It’s a big thing the character of Ellie. She literally comes in with this force like a hurricane and shook up everything. For Denise and Phil, it’s big.” 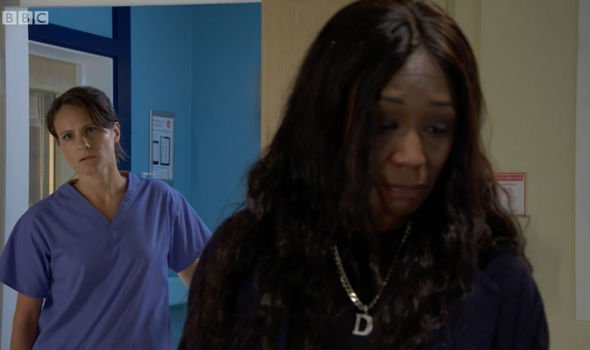 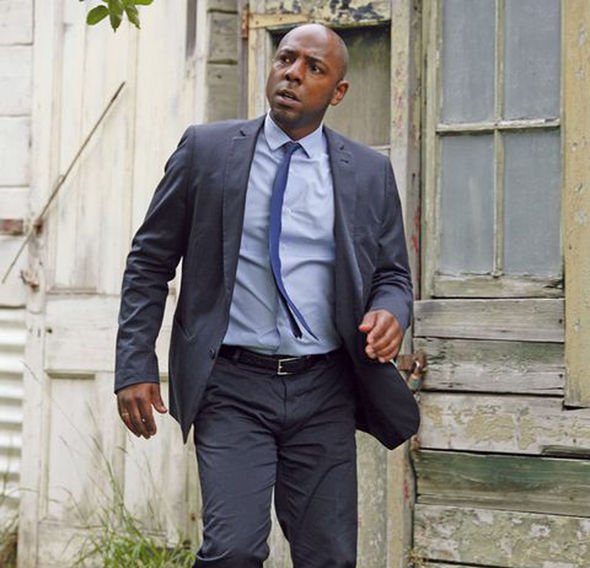 EastEnders fans will remember Lucas reappeared in Denise’s life when their daughter Chelsea Fox (Tiana Benjamin) tracked him down.

Lucas explained he was 17 when Chelsea was born and struggled to cope with fatherhood.

He turned to drugs but overcame his addiction and joined the church before becoming a pastor.

If Lucas is revealed to be Ellie’s brother, his role within the church could have been what persuaded Ellie’s son to become a pastor.

Official soap spoilers confirmed Ellie is set to cause drama in the square but will she team up with Lucas to terrorise Denise?

The sinister pastor was last seen in 2016 when Denise visited him and warned him to stay away from her family.

Meanwhile, Mica has spoken out on Ellie’s estranged relationship with her son.

Mica said: “Well, now here is the thing, she is kind of estranged from the grandson.

“She’s not really been around because she’s very sad to say, she had a very hard relationship with her son.

“They weren’t really very close, it was a very sticky relationship, to say the least.

“It’s interesting she is the only person next of kin. She is the one who turns up in the catastrophe even though she had a very strained relationship with her son.”

EastEnders airs tonight on BBC One at 8.05pm.