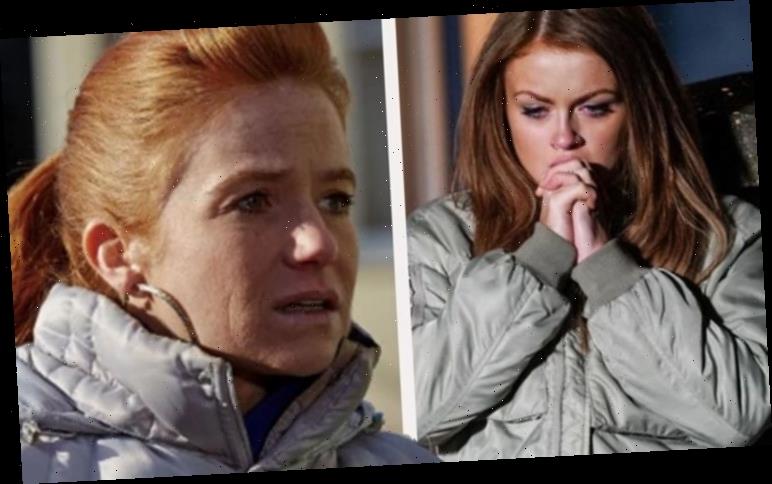 BBC viewers have been horrified over the last few months on EastEnders after seeing how badly Keegan Baker (played by Zack Morris) has been treated by the police for the colour of his skin. After so many months of mistreatment, Keegan has sunk into a dark place and pulled away from his wife Tiffany Butcher (Maisie Smith). However, Bianca Jackson (Patsy Palmer) could be forced back to Albert Square as her daughter’s future is thrown into jeopardy.

Bianca was last seen properly on EastEnders in 2014 as she set off with partner Terry Spraggan (Terry Alderton) for Milton Keynes.

Before they left they had some troubles in the form of Nikki, Terry’s ex, with whom she shares children TJ (George Sergeant) and Rosie (Jerzey Swingler).

However, despite taking Tiffany with her, the young woman came back in 2018 and really started her life.

Bianca could be forced to return when the soap returns though after a devastating admission from Tiffany. 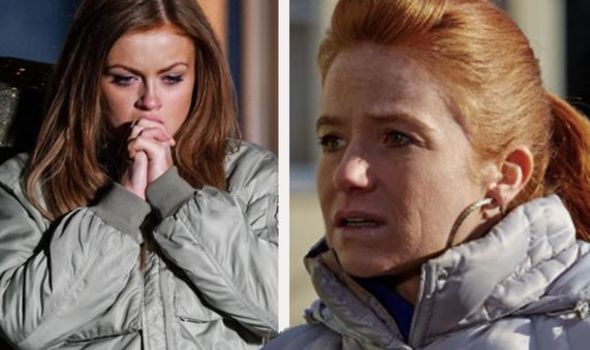 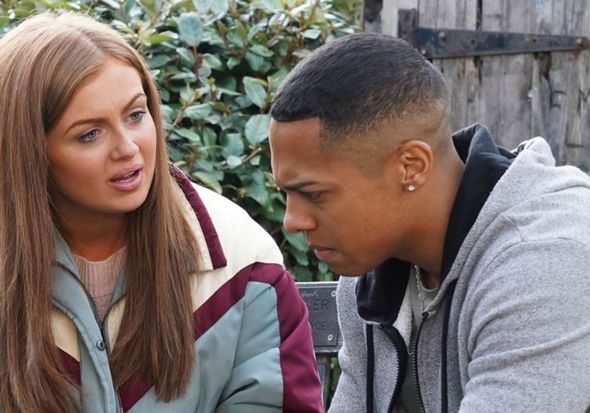 Tiffany and Keegan quickly got together and married at the end of last year.

However, in the last could of months, the young couple has been tested to the limits after Keegan became the victim of racial profiling by the police.

The first came when a thief robbed Tiffany’s wedding ring off her finger, as she and Keegan strolled around the Square.

Keegan gave chase, but when the police saw him running, they assumed he was, in fact, the one in trouble.

The young man was tackled to the ground and sustained injuries to his face, despite only wanting to get his wife’s wedding ring back. 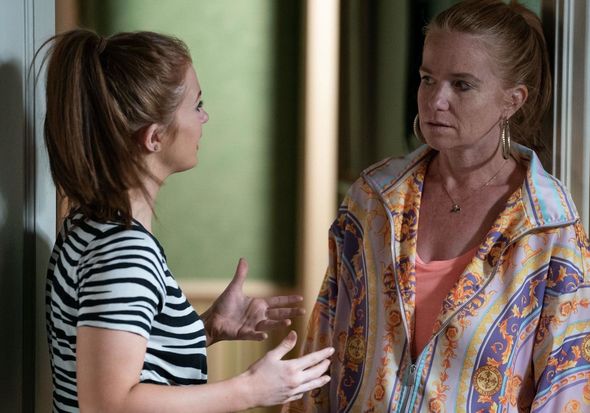 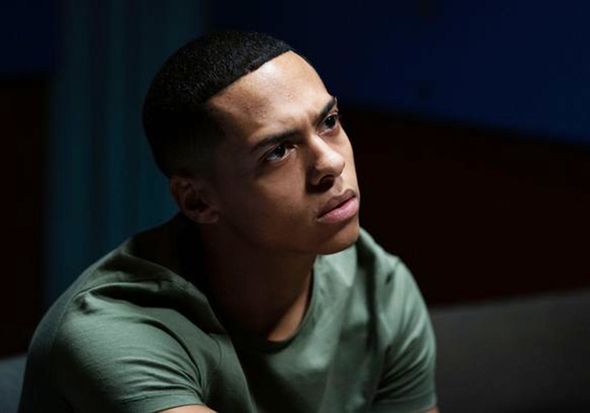 Keegan expressed his worries to his dad Mitch Baker (Roger Griffiths) but it was dismissed with Mitch telling him not to make a scene.

This happened again though just a couple of months ago when Dotty Cotton (Milly Zero) decided to throw the party to end all parties at the Panesar’s house.

Keegan was down because he was struggling to fund his food truck properly, but after a heart-to-heart with his wife, the two decided to go to the party and have a good night.

Unsurprisingly, the minute they left their house, the police turned up because what started off as a small do quickly turned into a rave.

When partygoers started throwing bottles, Keegan’s only aim was to keep Tiffany safe so he grabbed her hand and they ran in the opposite direction.

A police officer copped him immediately tackling him to the ground, but this time the officer decided Keegan had actually thrown a brick at a cop car.

This was of course rubbish and it took months for Keegan to prove his innocence, but he hasn’t been the same ever since.

After yet another set back with his food truck though, it seems Keegan has sunk into a deep depression and has been pushing Tiffany away.

But, Keegan could soon leave Albert Square for good without his wife.

With Tiffany’s marriage in tatters after less than a year, she has been trying so hard to keep it together, it seems however her mum could be on her way back.

Bianca has been a beacon of hope off-screen for Whitney Dean (Shona McGarty) recently after the death of her rapist’s son Leo King (Tom Wells).

Could Tiffany be encouraged to leave Albert Square for good with her away from London?

Or will Bianca be pulled back into the EastEnders drama once again?

EastEnders can be streamed on BBC iPlayer and BritBox.