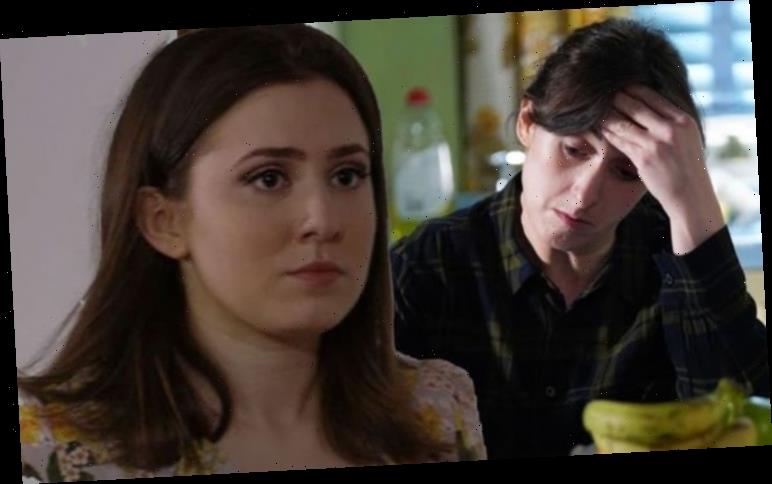 EastEnders fans saw Bex Fowler (played by Jasmine Armfield) say goodbye to her parents Martin Fowler (James Bye) and Sonia (Natalie Cassidy) after making the decision to go travelling following her battle with depression. However, with her family continuing to experience difficulties in her absence, it’s possible Bex may be forced to halt her travel plans after Sonia makes a new discovery in upcoming months.

Viewers of the BBC soap know the teen – who is the daughter of much-loved characters Sonia and Martin – struggled to cope with the idea of going to university and leaving home.

The brainy resident managed to get into Oxford University last summer but was reluctant to take up the offer as it became clear her mental health was beginning to decline.

However, Sonia was adamant she had to make the move after being given the opportunity of a lifetime but Bex’s condition only worsened as her moving date loomed.

This led to Bex attempting to take her own life but luckily Sonia found her in time to get her rushed to the hospital and begin to recover from her overdose. 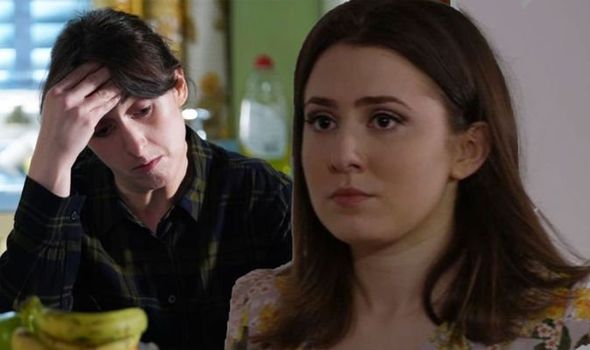 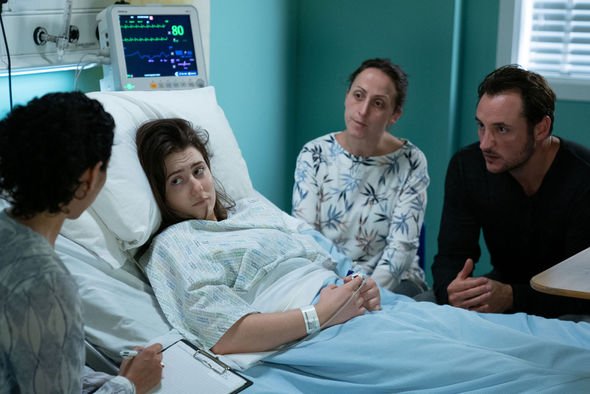 In the months that followed, Bex slowly started to rebuild after the difficult period and later revealed to her family she would be taking some time away to travel.

Sonia has been struggling to cope since her departure as she feels her family is drifting away from her.

This became the trigger for a brand-new storyline for the nurse, who has decided to try and find out once and for all who her father really is.

But with Sonia now in search of her long-lost father, it’s possible Bex could be the one to lead her to their relative. 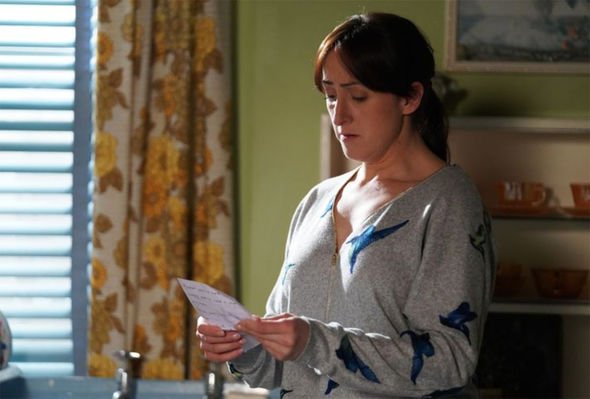 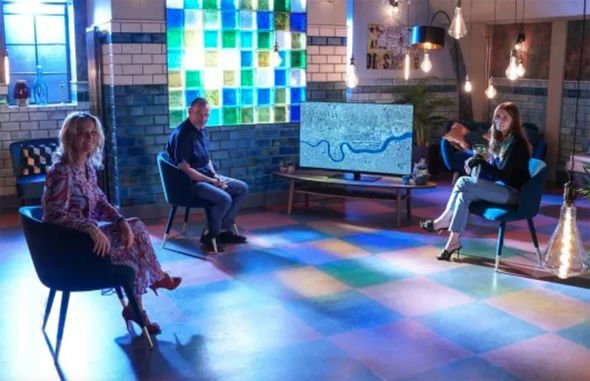 The storyline is set to be one of the soap’s biggest this year but with the soap currently off-screen amid the coronavirus pandemic, it’s not known how much progress Sonia will have made when viewers catch up with her.

However, with developments bound to be taking place off-screen in the meantime, Sonia could seek help from her daughter if she struggles to deal with the lengthy process alone.

Could Bex decide to get involved with her mum’s mission and try and track down her grandfather?

Although actor Jasmine has left the soap, the door has been left wide open for her character to make a comeback in the future.

With her parents only believing she will be gone for a few months, it’s possible there could be an appearance from her as Sonia becomes desperate to get some answers about her own childhood.

Could Bex arrive back in Walford after doing some detective work of her own with her long-lost relative by her side when EastEnders makes its much-anticipated return?

Despite the soap currently being off-air, viewers are able to continue to get their fix of the show through a series of specials titled Secrets from the Square.

The pair are the longest-running characters on the soap and are set to divulge the story of the first time they met, all the way back in 1984.

Fans will be eager for the stars to spill the beans on what’s coming up for their alter-egos when they return to screen later this year.

Viewers know the clock is ticking for Ian as his best friend Sharon Mitchell (Letitia Dean) remains unaware of his involvement in her son Dennis’ (Bleu Landau) tragic death earlier this year.

However, with Dotty Cotton (Milly Zero) still intent on giving him his comeuppance, it’s surely only a matter of time before his secret comes out – what will the repercussions be?

EastEnders returns later this year to BBC One.