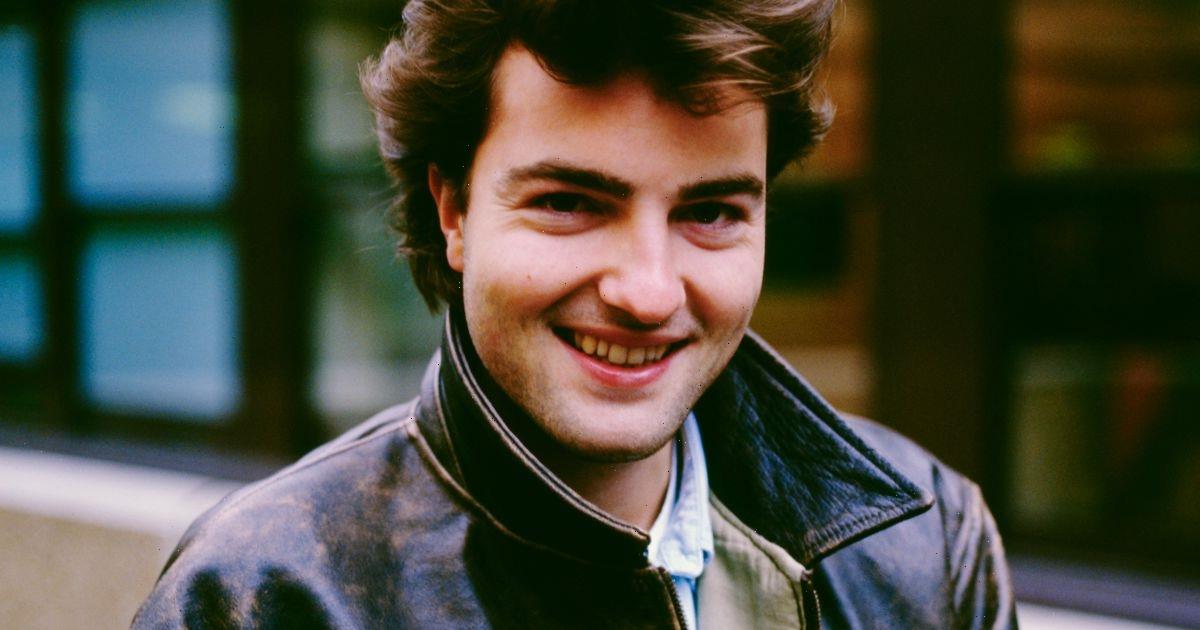 EastEnders legend Nick Berry has transformed beyond all recognition since leaving the BBC soap.

But new snaps of him over 30 years after he left Walford show him looking completely different with grey hair and a thick beard.

Nick, 58, had popped out for some groceries and was clutching what appeared to be some bread, and was clad in black trousers and a bright yellow coat. He also wore aviator sunglasses to shade his eyes from the winter sun.

Nick started acting in the 70s but didn't really make a splash until he was cast as Albert Square's Wicksy, the son of Pat Butcher (Pam St Clement).

He was a favourite with viewers and was the soap's first real sex symbol.

He left the soap in 1990 after five years in the role, but did pop up again in Walford when he made a brief appearance in 2012.

During his EastEnders fame, Nick also had a stab at a pop career and actually hit the top spot with Every Loser Wins in 1986.

However, he seemed to fade from the music scene after two albums.

The actor was then kept busy raising his children.

"I always said that when the boys were teenagers I could go back, but the longer you don't do something the harder it is to do it, and I haven't really missed it.

"While I'd never say never, I'm genuinely happy as I am."