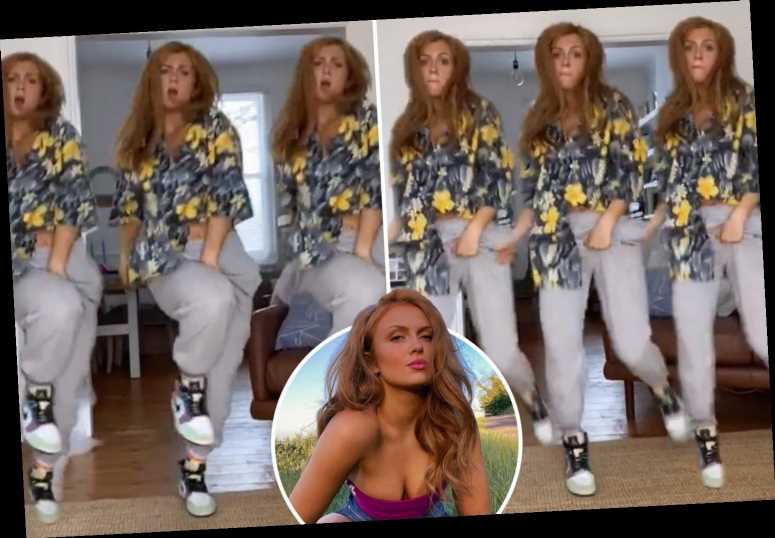 EASTENDERS star Maisie Smith poked fun at herself after she grabbed her crotch in her latest TikTok dance routine.

The 19-year-old star regularly impresses fans with her energetic uploads to the social media site, where she has 1.6 million followers. 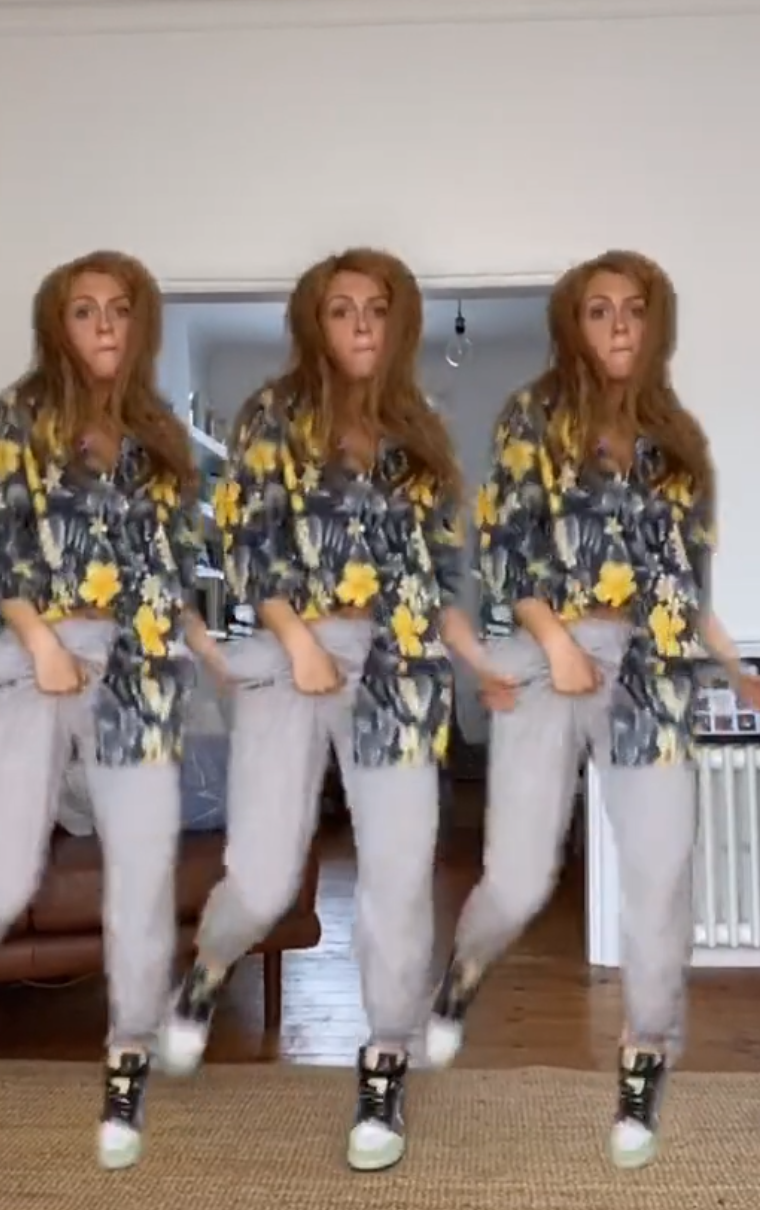 In a video that she uploaded tonight, the actress can be seen dancing to Heaven On My Mind by Becky Hill and Sigala.

Maisie looks effortlessly chic in an oversized floral shirt, which is partially unbuttoned – teasing a glimpse of her toned abs.

She has teamed the eye-catching shirt with plain grey tracksuit bottoms and Nike trainers, with her flame hair straight and loose over her shoulders.

Maisie added an effect that replicated her image two more times, and the energetic routine sees her grab hold of her crotch mid-performance. 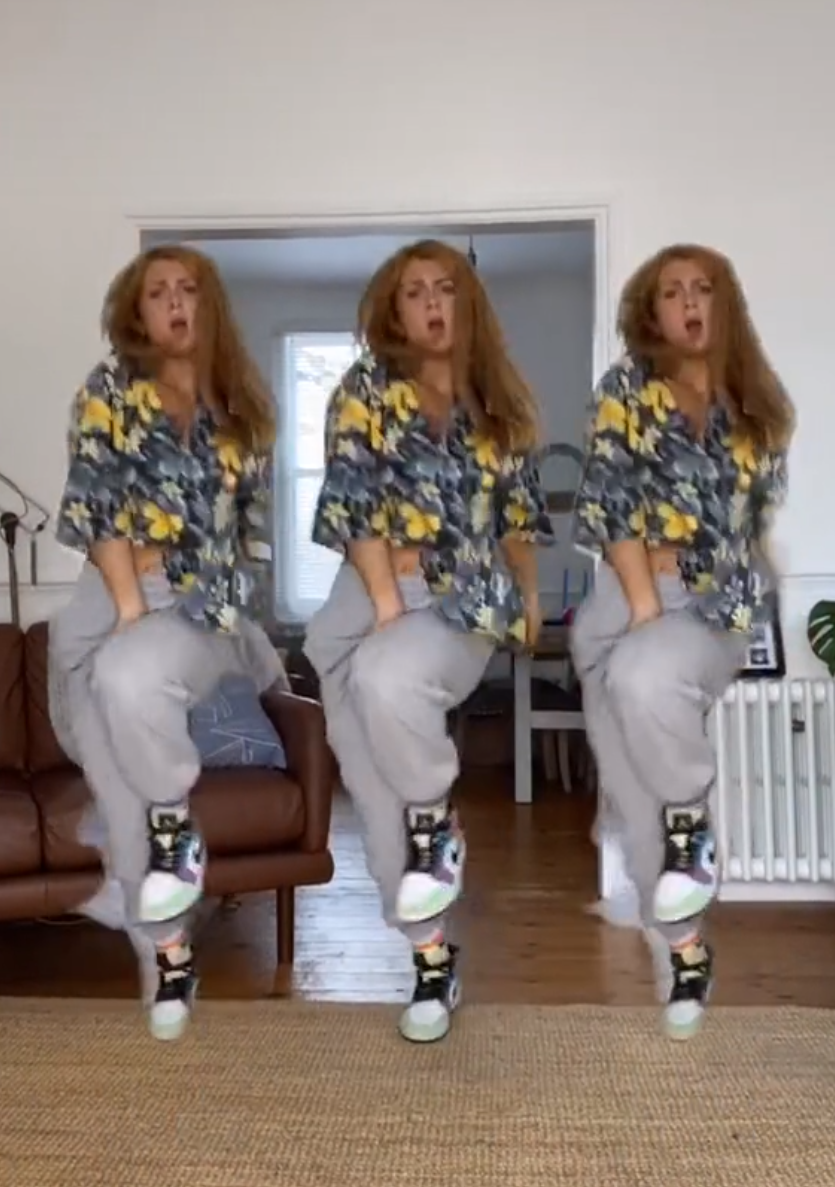 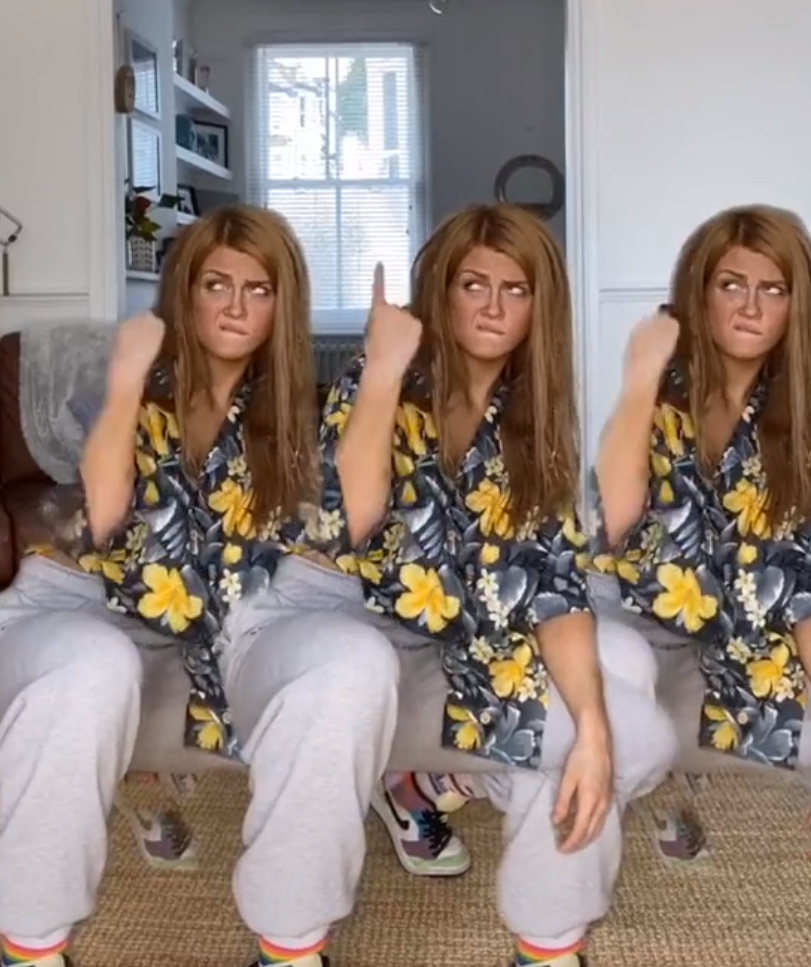 The teen beauty added in the comments: "P.s the end was my celebratory dance coz I finally hit it on my 36th take". 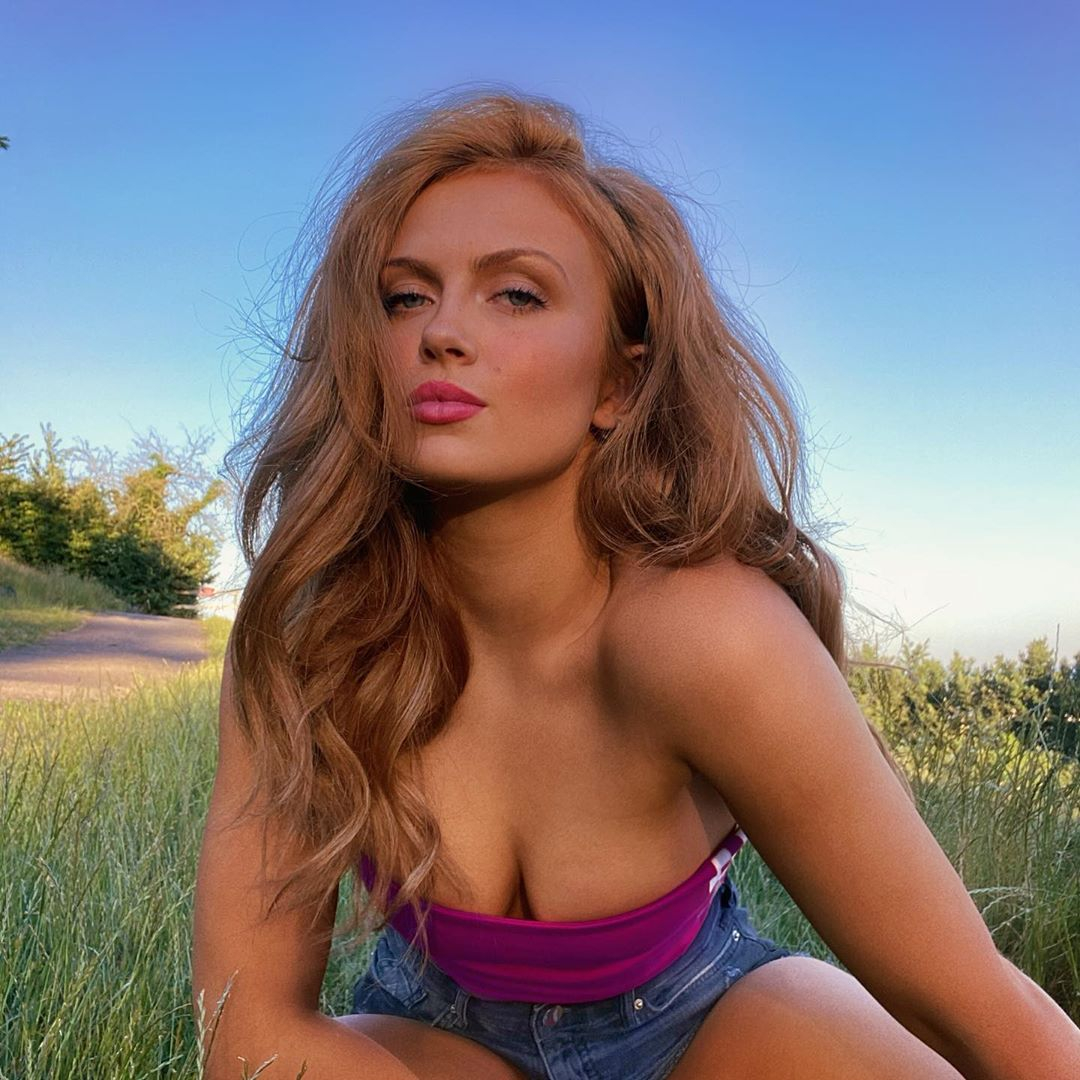 Maisie shot to fame at the age of seven after landing the role of Bianca Butcher's daughter Tiffany in EastEnders.

Her acting talent won her a British Soap Award at the same age, but she is far from a one-trick-pony – regularly impressing fans with her singing and dancing skills as well.