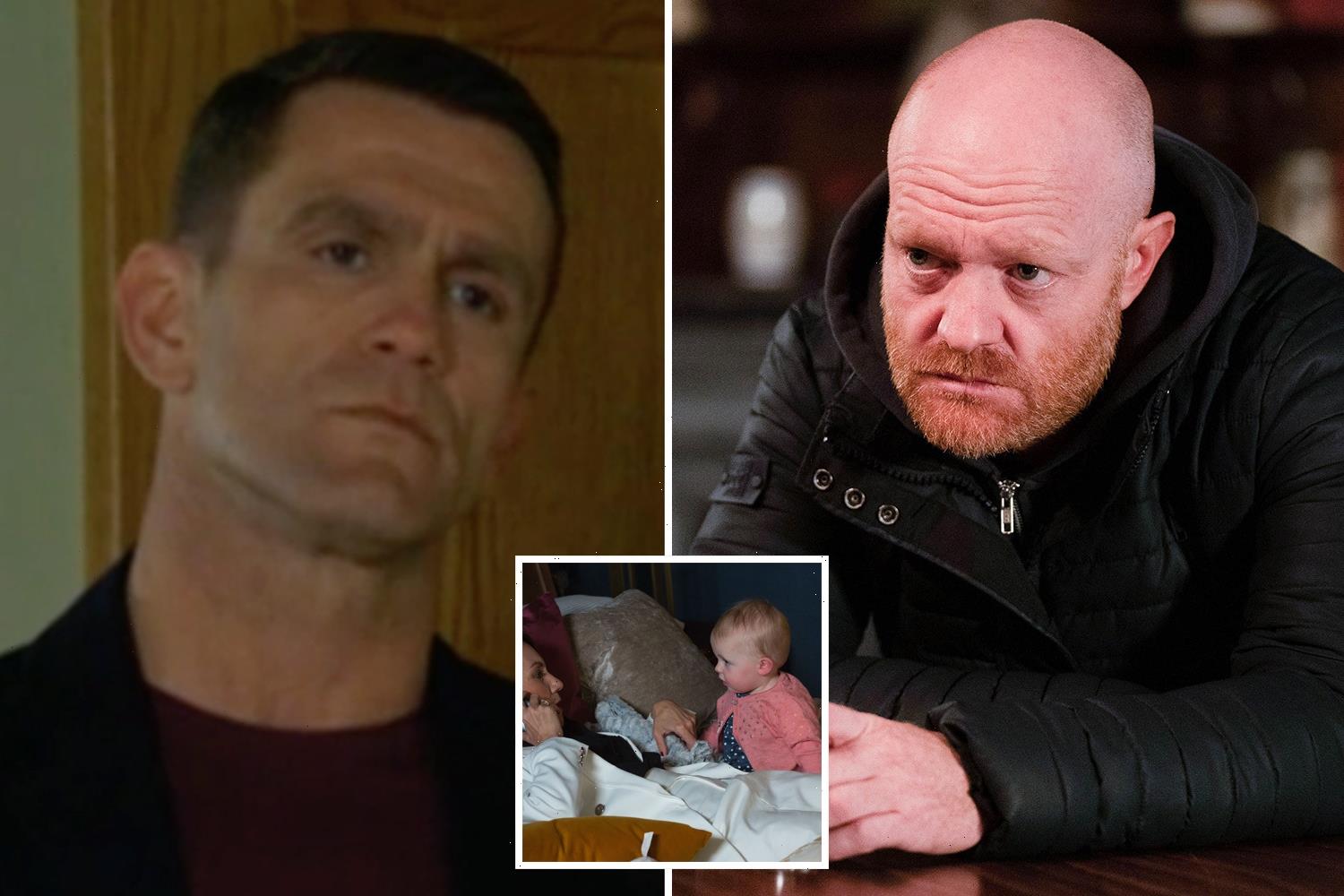 EASTENDERS has revealed a kidnapping horror after Max Branning snatched his granddaughter Abi during a visit.

The schemer – who is played by actor Jake Wood in the BBC soap – hasn’t been seen since earlier this year when he left the Square for good.

He left Abi behind with her great aunt Rainie and husband Stuart to care but last week his brother Jack Branning took baby Abi to visit him in France.

In tonight’s episode Jack returned from his trip to Paris taking baby Abi to see her grandfather.

But the trip didn’t go smoothly and Jack had a horrifying time.

During their time in the French capital, Max took his granddaughter and fled, leaving Jack to return to Walford alone.

Jack walked back into the house alone and Denise realised something was wrong.

“I don’t know,” said Jack as Denise asked him where Abi was.

Viewers were in complete shock over Max taking his granddaughter for himself – especially as he had left her behind with her family when he left.

One wrote: "Max soon changed his mind about being a capable father (he ain't, to any of them) to Baby Abi then! #Eastenders."

A second said: "Max has done a runner with Abi! #[email protected]"

Another added: "Max SOS Linda's having your baby!#Eastenders."