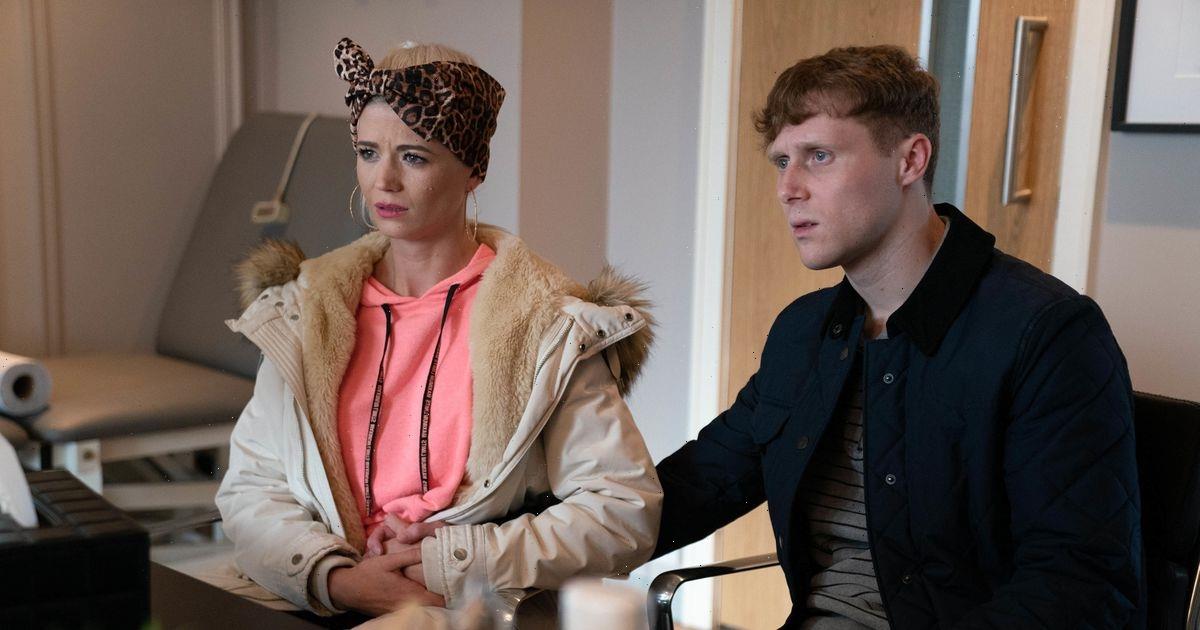 EastEnders fans are only just realising how Lola Pearce is related to her grandad Billy Mitchell's two children – Janet and Will.

And now some fans are even spotting and speculating how Lola and her husband-to-be Jay Brown might be "related" as well.

Lola Pearce, who is played by Danielle Harold, is currently embroiled in a very emotional storyline.

The on-screen mum-of-one has recently been diagnosed with terminal brain cancer, which has seen the young hairdresser undergo gruelling operations and various bouts of cancer treatments.

At Christmas her boyfriend Jay, who she recently rekindled a romantic relationship with prior to getting diagnosed with cancer, proposed to her.

And now the couple are planning to get married in less than two weeks' time.

But viewers of the beloved BBC One soap opera are spotting a potential way that the bride and groom might be related.

Taking to a Facebook group for EastEnders fans, one member asked: "So is Janet and Will auntie and uncle to Lola?"

"Yep. … And Jay is her adoptive uncle," replied one.

While a third said: "Billy was left to look after jay after his dad Jase died, Billy took Jay on and adopted him, but Phil always took over."

When Jay Brown arrived in Albert Square back in 2006, he was embroiled in tough storylines from the get-go.

The young boy had to deal with the tragic death of his father Jase Dyer, while being orphaned at just 14 years of age.

Adopted by the Mitchell family, Jay had two father figures in his life while growing up – Phil and Billy.

Meanwhile Lola is the granddaughter of Billy Mitchell and Julie Perkins.

But due to Jay not being blood-related, it is clear that the bride and groom are not related per se… although they do seem to be linked in an adoptive way.