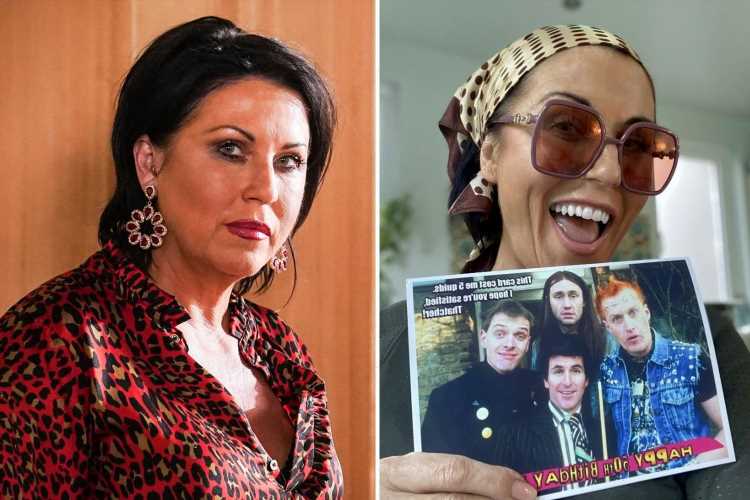 She posted brandishing a card reading "Happy 50th birthday" and featuring the stars of vintage sitcom The Young Ones. 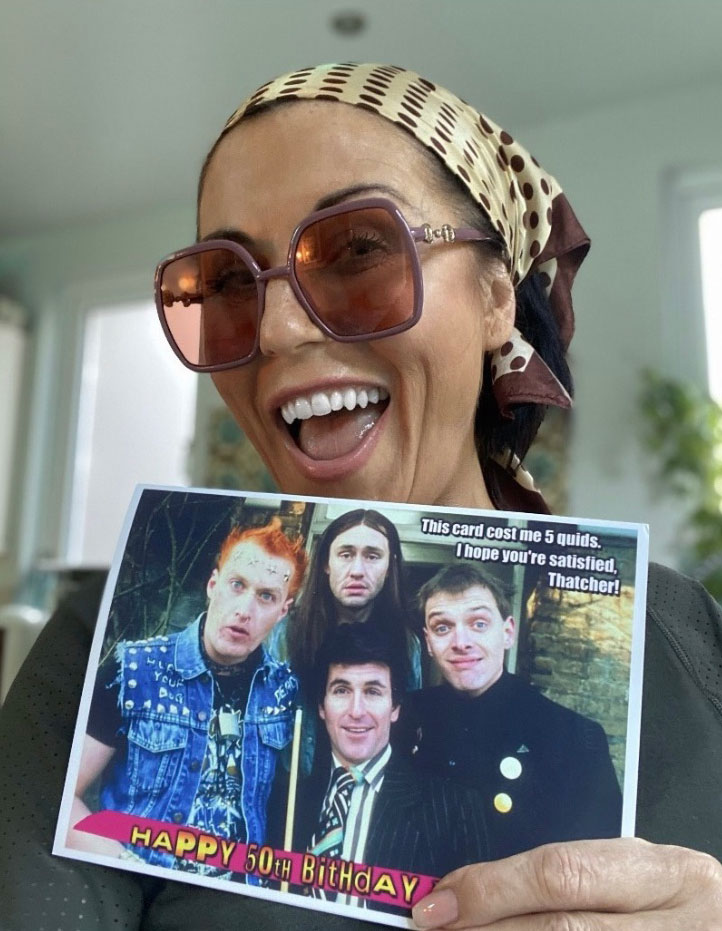 The card, showing a picture of Rik Mayall and his Young One's co-stars in a classic picture from the early 80s BBC sitcom.

It read: "This card cost me 5 quids, I hope you're satisfied Thatcher!"

Jessie, who actually hits the milestone half-century on Saturday, has been an EastEnders fixture – on and off – for more that two decades.

She first rolled into Albert Square as rowdy big-mouth Kat along with the rest of the Slater family in 2000.

The character has been at the centre of some of the soap's biggest storylines, including when she was revealed to be her 'younger sister' Zoe's mum.

She also won viewers' hearts as part of a double-act with Queen Vic landlord Alfie Moon, with the pair even bagging a spin-off series called Redwater. 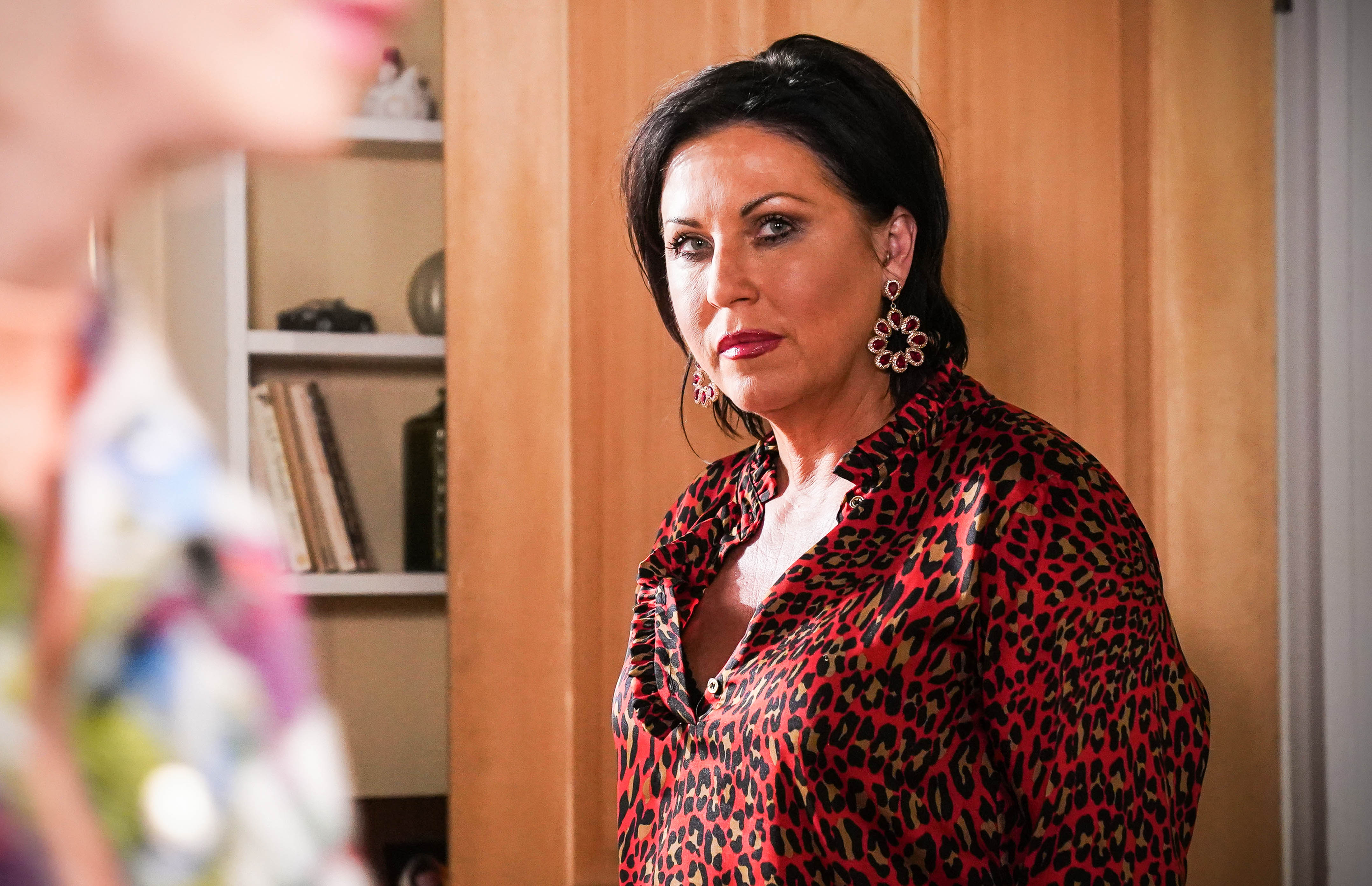 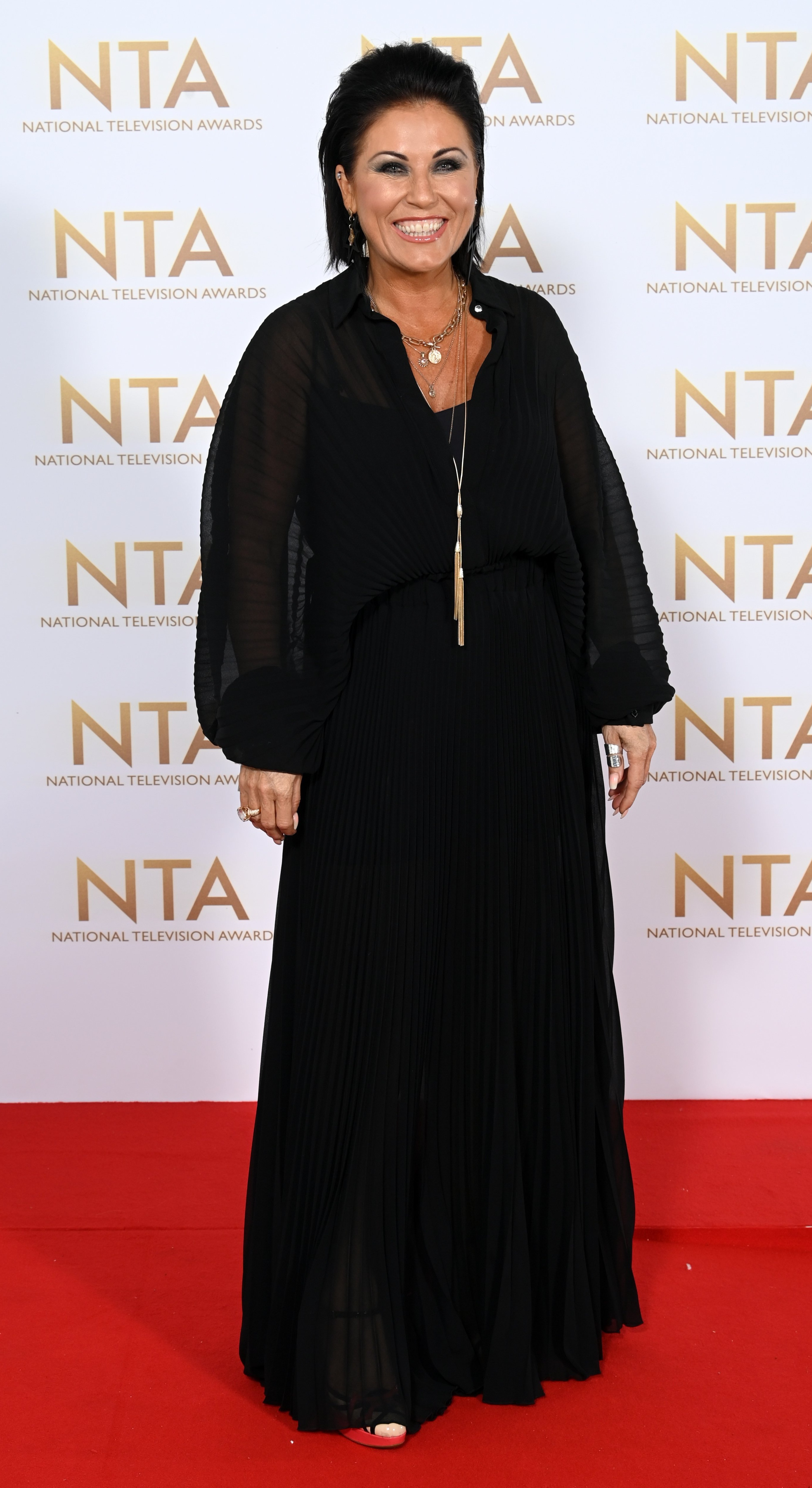