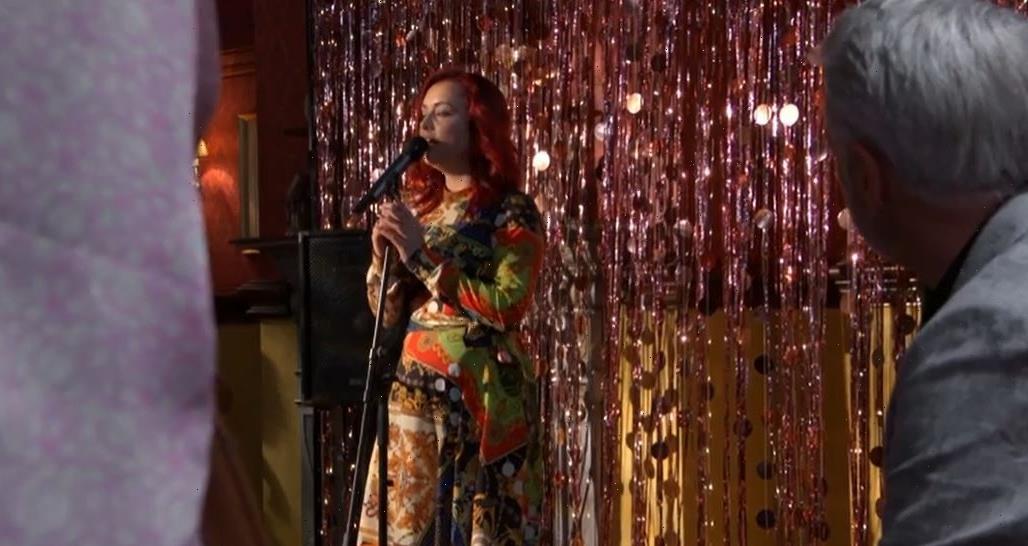 As Whitney's manager, newcomer Terry Cant told residents in the square to not miss Whitney's performance in the Queen Vic. 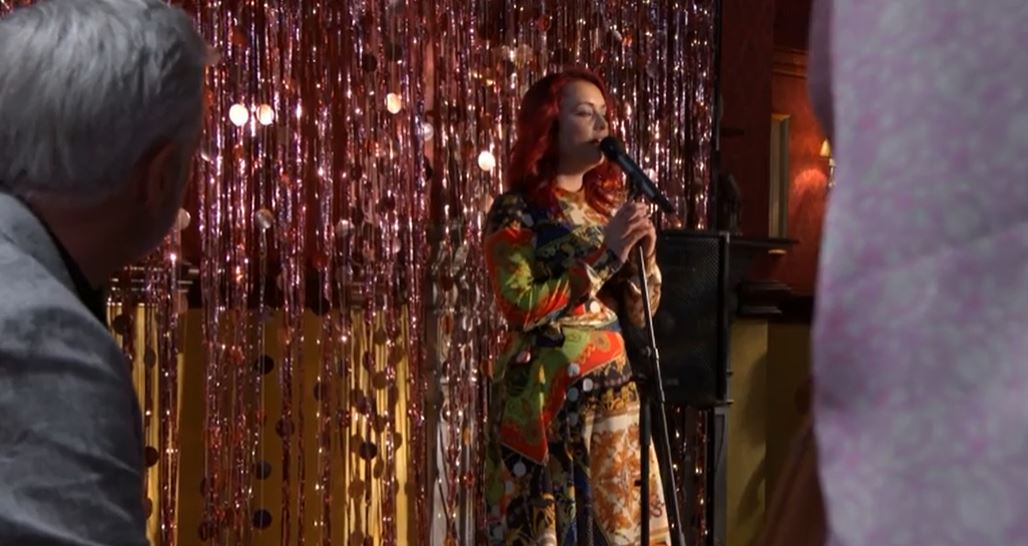 She didn't disappoint as the local pub was full of their neighbours who were amazed by Whitney's cover of the ballad Run.

Despite being nervous, Whitney's confidence grew as she sang.

Fans were blown away by the actress' singing abilties.

One said: "Whitney has such a beautiful voice. Wow!!!!! Is that you Whitney? #EastEnders".

Another penned: "Fantastic singing tonight on  #Eastenders from @ShonaBM what an amazing voice very talented."

Meanwhile, Whitney's little sister Tiffany was left heartbroken as Vinny informed her that her husband Keegan cheated on her with Dotty Cotton.

Viewers then saw Vinny earwigging outside the door as he listened in horror to Dotty recounting her evening with Keegan.

Later, Keegan waited at home with a surprise candlelit dinner for Tiffany in an attempt to make things up to her.

But disaster struck when Tiffany stumbled into Vinny.

“He’s got a bit of a surprise for me, apparently,” Tiffany said.

“I bet he has,” Vinny sneered.

When a baffled Tiffany asked for clarification, Vinny said: “He cheated. He cheated on you with Dotty.”

Is this the end of Keegan and Tiffany?

EastEnders continues on BBC One on Tuesday at 7.30pm. 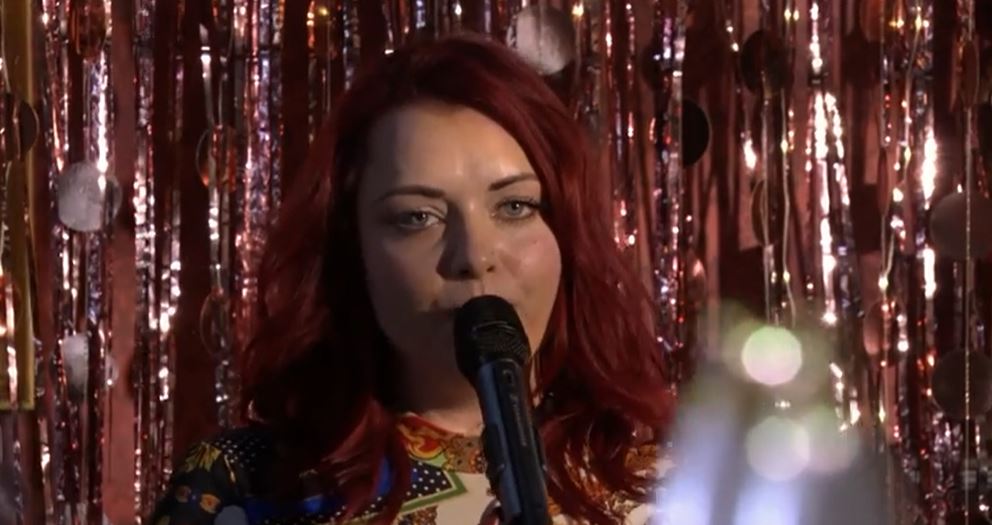 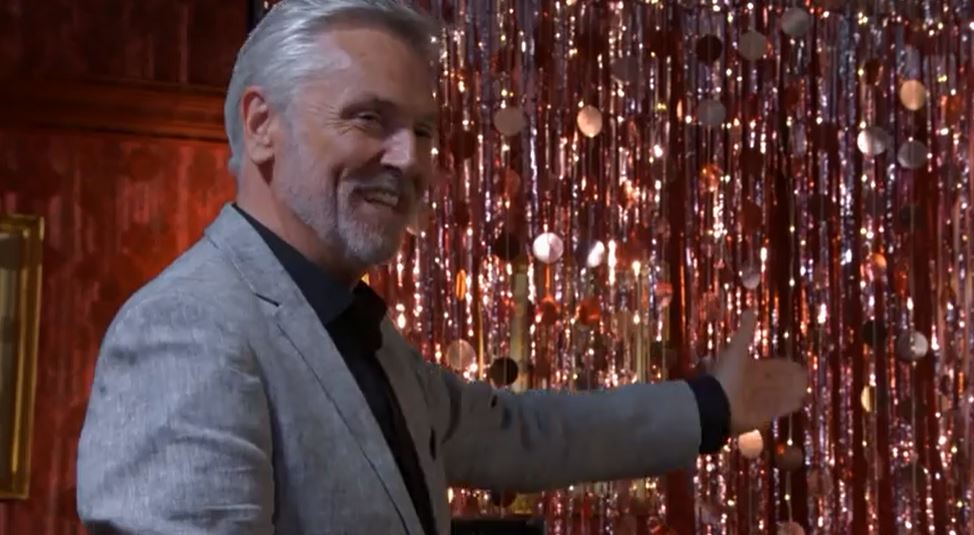