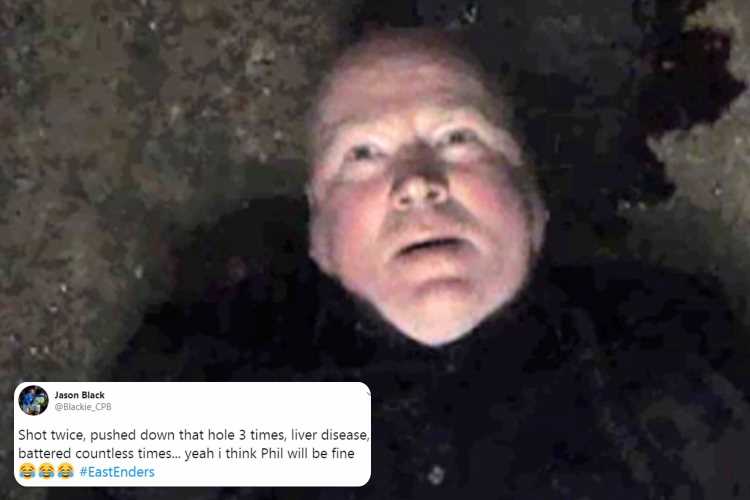 EASTENDERS fans are left fuming after indestructible Phil Mitchell was killed by a spanner.

In last night's episode Stacey Slater (Lacey Turner) attacked the hardman – played by Steve McFadden – with the tool to protect her husband Martin Fowler from being beaten up. 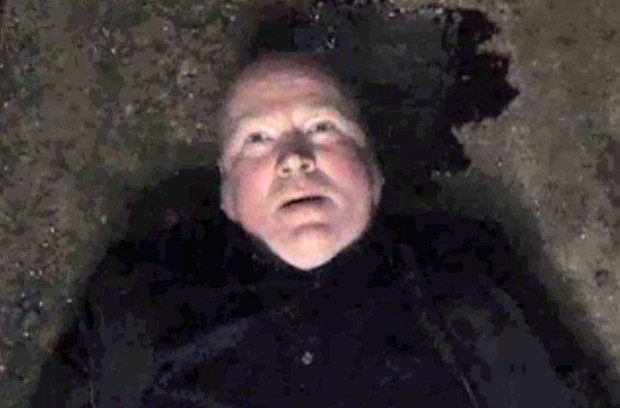 But viewers were less than impressed as Phil has overcome a whole host of fatal accidents during his long run on the BBC One soap.

A second shared: "So Phil Mitchell survived multiple car crashes,shootings, the Queen vic fire, a kidnapping, Drink driving, liver damage, a gas explosion, a brick and a goddamn HEART ATTACK… but a spanner to the head, A SPANNER!N’aaah C’mon Eastenders sort y’self out."

A third vented: "Phil Mitchell #EastEnders death by spanner. Feel it should have been a Christmas Special." 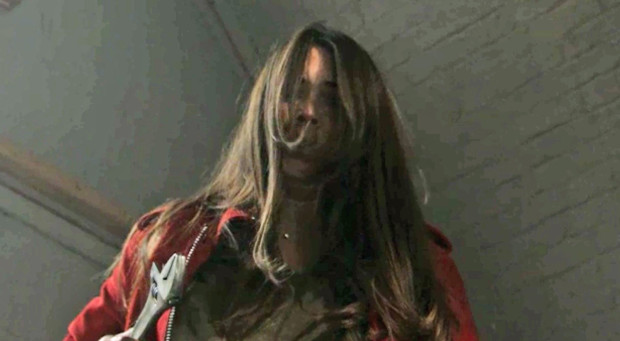 Another wrote: "Lol people actually think that Phil Mitchell was casually killed off on a regular Tuesday episode in the middle of July by Stacey hitting him with a spanner!? …sure."

While other viewers don't think this will be the end of the former Queen Vic landlord.

A separate viewer tweeted: "I’m sorry to disappoint everyone but there is zero chance the writers of Eastenders have killed Phil Mitchell on a regular Tuesday with a spanner."

"Killed off Phil Mitchell!? Nahhhhhhhh, next episode will enter with a bell sound and it will be business as usual", speculated another. 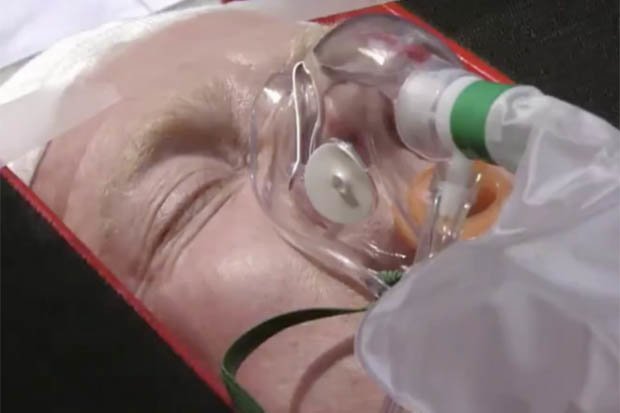 In Tuesday night's episode Phil threatened to harm Kat's son Tommy, forcing her to follow him to the garage to have it out with him warning him not to threaten her boys.

But as Martin spotted the row and followed, he found Phil screaming abuse at Kat.

Martin swiftly waded in and warned Phil to get his hands off Kat, and Phil turned his rage towards Martin.

Phil brutally began to beat Martin before holding a metal bar across his throat as Martin struggled to breathe.

In upcoming episodes a major Mitchell family secret is set to come to light, which some believe will be about the father of Sharon Mitchell's baby.