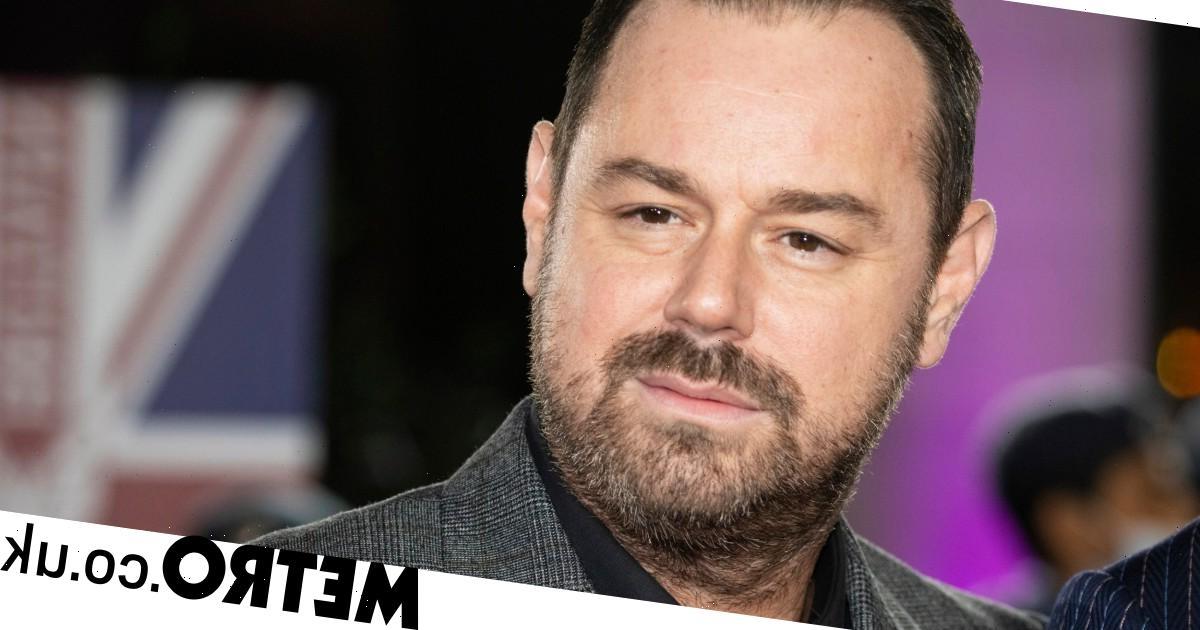 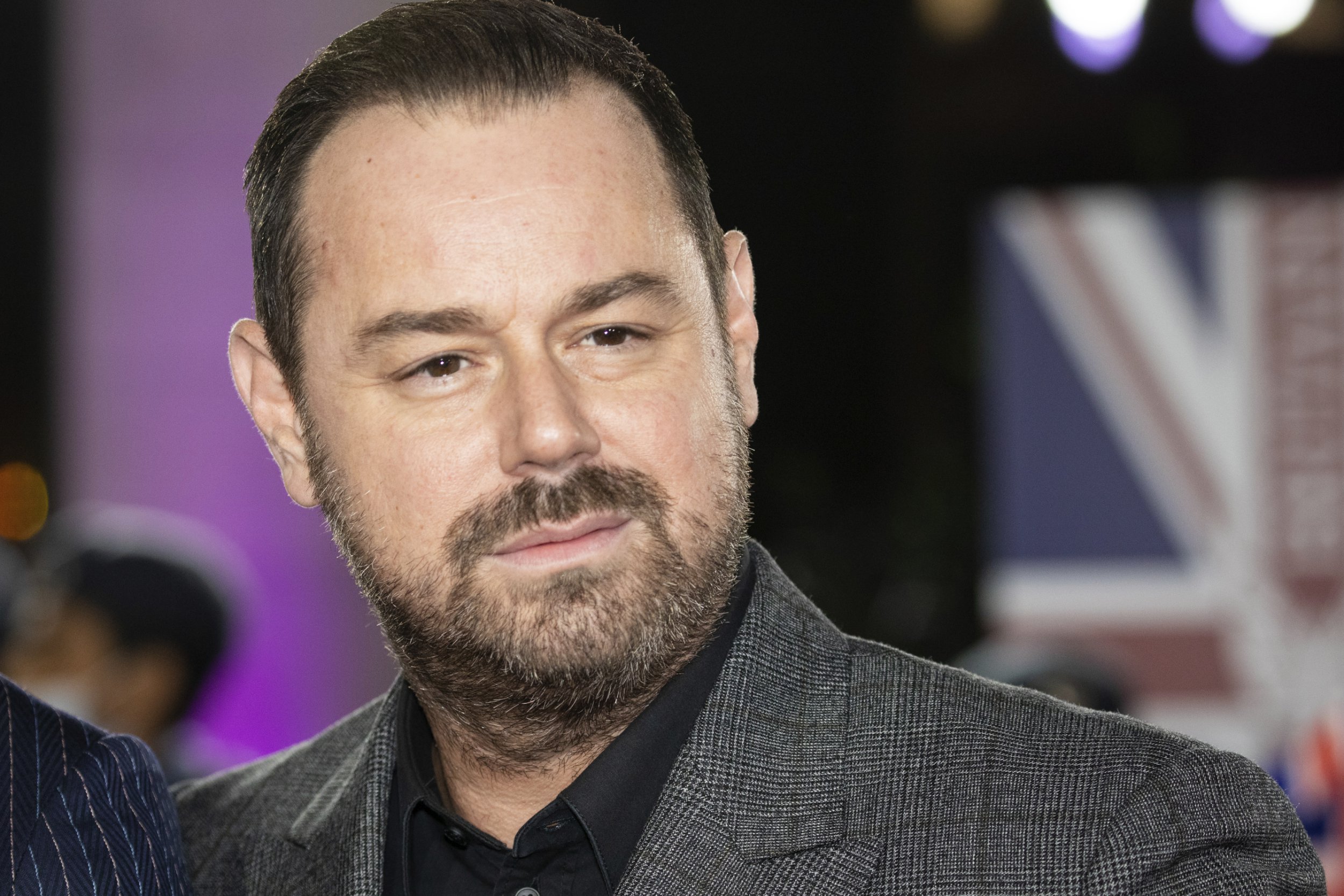 Devastated EastEnders fans have been reacting to the news that Danny Dyer is leaving the show, admitting they are ‘absolutely gutted’.

The actor will leave EastEnders once his contract is up after being offered a ‘six-figure deal’ to star in an ongoing drama on Sky, according to the Mirror.

A spokesperson for EastEnders confirmed Danny was leaving, telling Metro.co.uk: ‘Danny will be leaving EastEnders when his contract comes to an end later this year.

‘Danny has made Mick Carter an iconic character which we shall always be grateful for, however we won’t be saying goodbye just yet as there’s still quite some time – and plenty of explosive drama for Mick – to come before he departs Walford.’

Danny, 44, has played Mick Carter, landlord of the Queen Victoria pub, since 2013.

Fans took to social media to react to the news, with one saying: ‘WHAT! I’m low-key devastated that Danny Dyer is leaving.’

Another said: ‘Hope it isn’t true about Danny Dyer quitting Enders. The Carters won’t work without him there. Big loss to the show if he leaves.’

One more dissapointed fan added: ‘Shut up I’ve just opened the tl to danny dyer leaving ee to say I am speechless would be an understatement.’