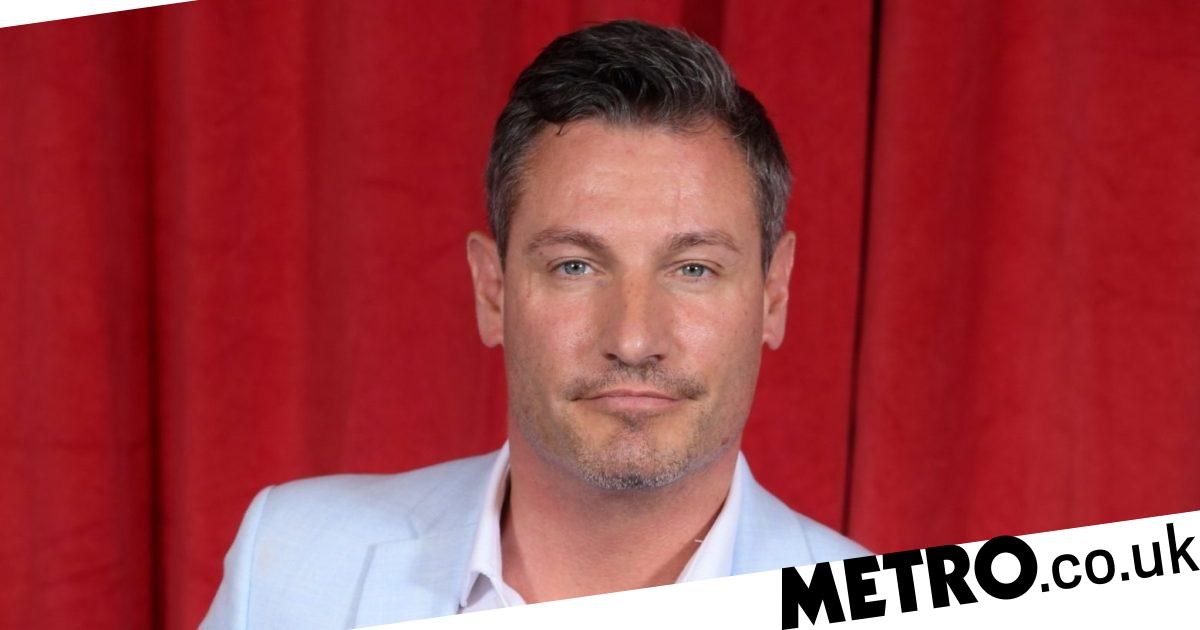 Eastenders star Dean Gaffney has put himself back on the market and is on the lookout for love on Bumble, according to reports.

The actor, who plays the hopeless in love Robbie on the BBC soap, has signed up to the dating app in the hopes of finding a new girlfriend.

It comes after his break-up with Rebekah Rose-Ward in March.

He reportedly wanted to take time to himself to mend his broken heart before moving on.

But if you do come across him, Dean is making sure he finds a confident woman – as the app only allows women to start the chat first.

‘It may be a bit of a shock for a lot of women to see someone like him on a regular dating app but it shows he is up for finding a normal girl, rather than someone in showbiz.

‘He’s a down-to-earth guy who doesn’t take life too seriously and just wants someone to spend time with,’ a source told The Sun.

They added that he’s hoping that he finds ‘Mrs Right’ after failing to find her before.

Dean had been dating Rebekah for three years before they called time on their relationship seven months ago.

It was reported that Rebekah, 25, felt like a ‘trophy on his arm’ over the past few months.

Dean was previously in a relationship with Sarah Burge for 22 years, having twin daughters Chloe and Charlotte together in 1997 before he admitted to cheating on her in 2015.