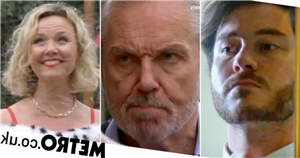 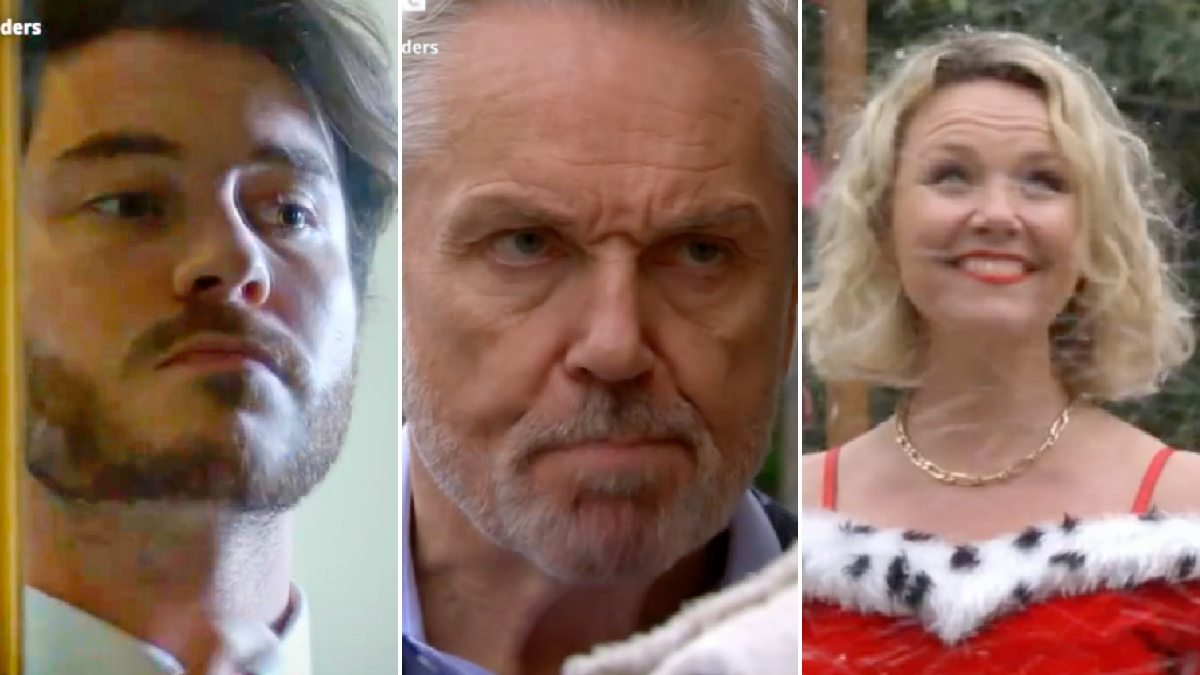 The most wonderful time of the year is usually anything but in EastEnders, and this festive season will be no different, as heartbreak, chaos and tragedy ensue.

A brand new trailer released by the BBC One soap teases what fans can expect from the Christmas Day outing, and it’s safe to say we’re already counting down the days!

With Gray Atkins set to wed Chelsea Fox, Whitney Dean makes it her mission to put stop the ceremony before it’s too late.

Whitney, having seen first hand that Gray is not the kind-hearted soul he claims to be, is worried what kind of a life pal Chelsea will have if she marries the lawyer.

Upcoming scenes will see her investigate Gray some more, and she ultimately makes a huge discovery in the process, as she finds out that he killed wife Chantelle.

The teaser trailer sees Whitney telling Kheerat Panesar that she intends to stop the wedding before it’s too late. The question is: will she succeed?

The legendary soap villain, who returned to screens in September, has made it her mission to win Queen Vic landlord Mick’s affection, but with Mick happily married to Linda, she’ll have a struggle on her hands.

Will she succeed in seducing him? Or will Mick reject her?

Elsewhere, it appears as if Rocky’s big secret could be set to out. Will he manage to keep a lid on things? Or will his betrayal be revealed in an explosive fashion over Christmas?