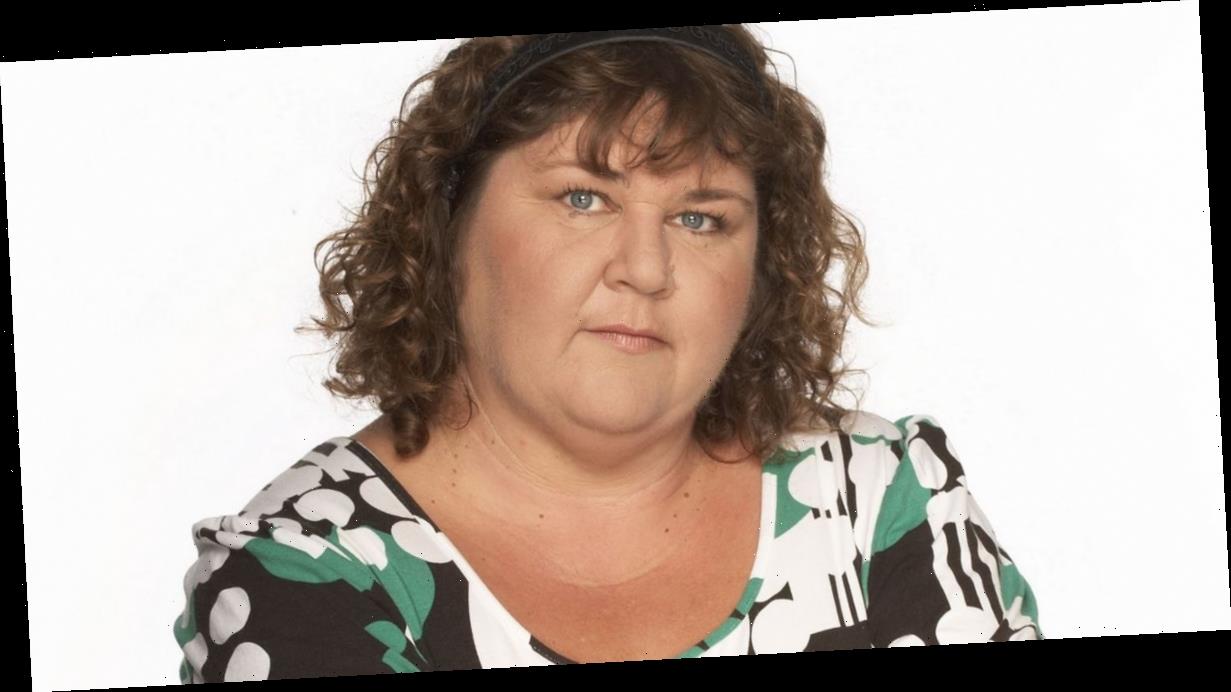 Former Eastenders star Cheryl Fergison has been forced to quash false claims she is dead.

Cheryl, who played Heather Trott before being killed off in 2012, took to Instagram to hit back at rumours circulating on social media alleging she's dead.

The actress, 55, shared a selfie and confirmed she was "alive and well" after concerned fans who spotted the hoax contacted her to check she was okay.

She wrote: "Thank you for your concerns but I am alive and well despite confusion on some social media that I had passed away.

"Sadly we did lose George Michael the legend & wonderful man 4 years ago .. Heather Trott well yes she is dead but as for me Cheryl Fergison I’m looking forward to a wonderful new year where I wish our industry to get back into full flow.

"So with confidence I say look out for me back on your screens in the new year and here’s to exciting and wonderful new projects ( like the secret says open your mind and be positive in the knowledge you will receive.

"Wishing you all a prosperous and wonderful new year, be patient, stay safe and remember life is for living it to the best we can."

Cheryl played Heather Trott from 2007 to 2012 and left the show when she was killed by Ben Mitchell.

In September, Cheryl admitted she has thought of a way she could return to the soap.

Cheryl told on Loose Women how she has thought the show could use the classic soap storyline of a long-lost twin to bring her back.

She said: "I had this idea when they took me out of it that they could bring back Heather's long lost twin.

"I thought I could come back as Heather's long lot twin as the same actress. It didn’t happen and you know what, I live up north now so it's the cobbles or the dales."

Despite discussing a return for the character she also told how she feels she has "moved on" from the soap.