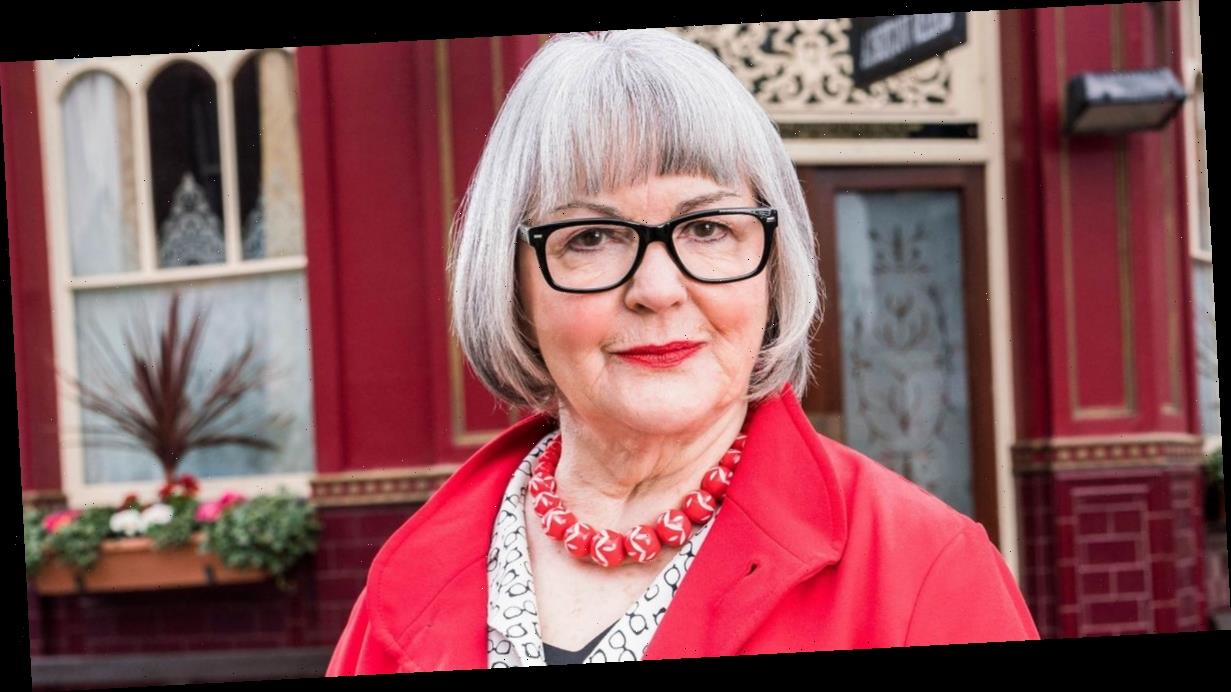 EastEnders is set to welcome a new arrival to the square, with Gwen Taylor playing a stern grandmother who isn't afraid to speak her mind.

Violet Highway will appear on the soap in the run-up to her grandson's wedding, as Callum Highway prepares to walk down the aisle with longtime beau Ben Mitchell.

EastEnders scriptwriters have promised Violet will bring a dose of toughness to Walford, her hard edges even leaving gangster Ben (Max Bowden) squirming.

While Violet isn't particularly close with her grandsons Callum (Tony Clay) and Stuart (Ricky Champ), they could come to rely on her as the storyline develops.

With Ben and Callum's wedding on the horizon, Violet's first scenes are set to air later this spring, as viewers watch the Highway family grow.

Ahead of her first EastEnders appearance, Gwen, 82, said: "I remember when the first episodes of EastEnders launched and I was desperate to be in it, now after all these years, here I am playing a wonderful character.

"It's fantastic and the cast are great, everybody has treated me so well and I feel extremely welcome."

The actress, who originally worked as a banker before getting drawn in by the world of theatre, has an impressive portfolio to date.

She played the iconic Amy Pearce in the 80s British sitcom Duty Free, and also won over viewers as lead character Barbara Liversidge in ITV's Barbara, which followed the life of a nosy doctor's receptionist and her family.

When it comes to films, she appeared in the 70s cult classic Monty Python's Life of Brian, and more recently starred in 2015's The Lady in the Van.

In the BAFTA-nominated A Bit of a Do, Gwen starred opposite Sir David Jason as Rita Simcock, and she also enjoyed smaller roles on rival soaps like Casualty and Coronation Street.

EastEnders' executive producer Jon Sen admitted it was an "honour" to have the talented actress become a cast member, predicting gripping scenes to come.

He said: "She's the perfect actress to play the multi-faceted Violet Highway, a grandmother not to be messed with.

"Stuart and Callum are sure to find this out the hard way when she arrives in Walford for Callum's big day and they'll no doubt be wanting her visit to be fleeting but Violet definitely has other ideas.

"We welcome Gwen to Walford and look forward to the audience watching her make her mark."

EastEnders airs on Mondays and Fridays at 8pm, and on Tuesdays and Thursdays at 7.30pm.