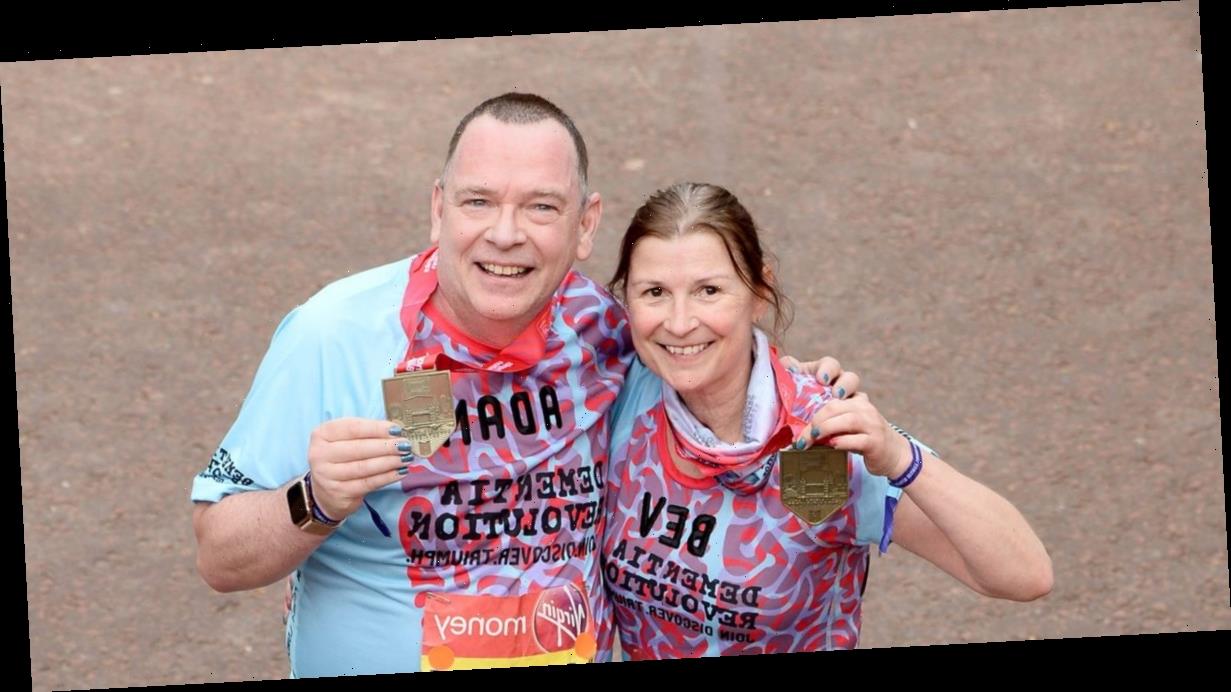 The Albert Square legend is set to take a lengthy break from the soap this year to star in a stage show.

Adam is also in the midst of divorce proceedings from his wife of 22 years Bev.

In his post, Adam shared an image of a bike with the quote: "Life is like riding a bike.

"To keep your balance you must keep moving."

The actor, who is a keen cyclist, also suggested he was in an upbeat mood by sharing a picture of a rainbow during his daily bike ride.

"Another day, another bike ride."

Adam recently lost weight after taking up cycling and getting help reaching his fitness goals from his co-star Jake Wood.

Adam will appear in his show at Looking Good Dead venues across the country later the year as he takes a 10-month break from EastEnders.

Covid restrictions could see the number of Adam's shows cut from 23 to just six.

Adam married Bev at Disney World in Florida back in 1998 and they separated last year.

Adam has played Walford businessman Ian since 1985 and is the longest-serving cast member.

The pair share two children Jessica, 27, and Samuel, 23, together.

Before they split the pair lived together in Warwickshire.