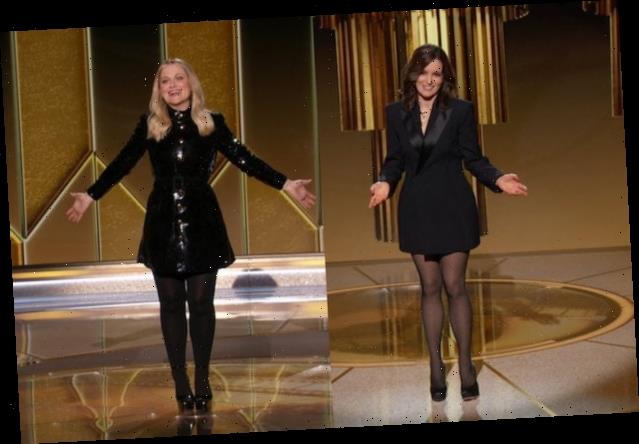 Congress Approved $15 Billion to Save Entertainment Venues – Why Has Not a Penny Been Spent So Far?

Sunday’s Golden Globes are on track to be the awards show’s lowest-rated ceremony ever, drawing a 1.2 rating among adults 18-49, according to preliminary data from Nielsen, which is not time-zone adjusted.

In terms of audience size, the ceremony settled for 5.42 million total viewers. But again, we should note that tally is according to the earliest available numbers and is subject to significant adjustment when the final ratings for the 2021 Golden Globes are reported Tuesday.