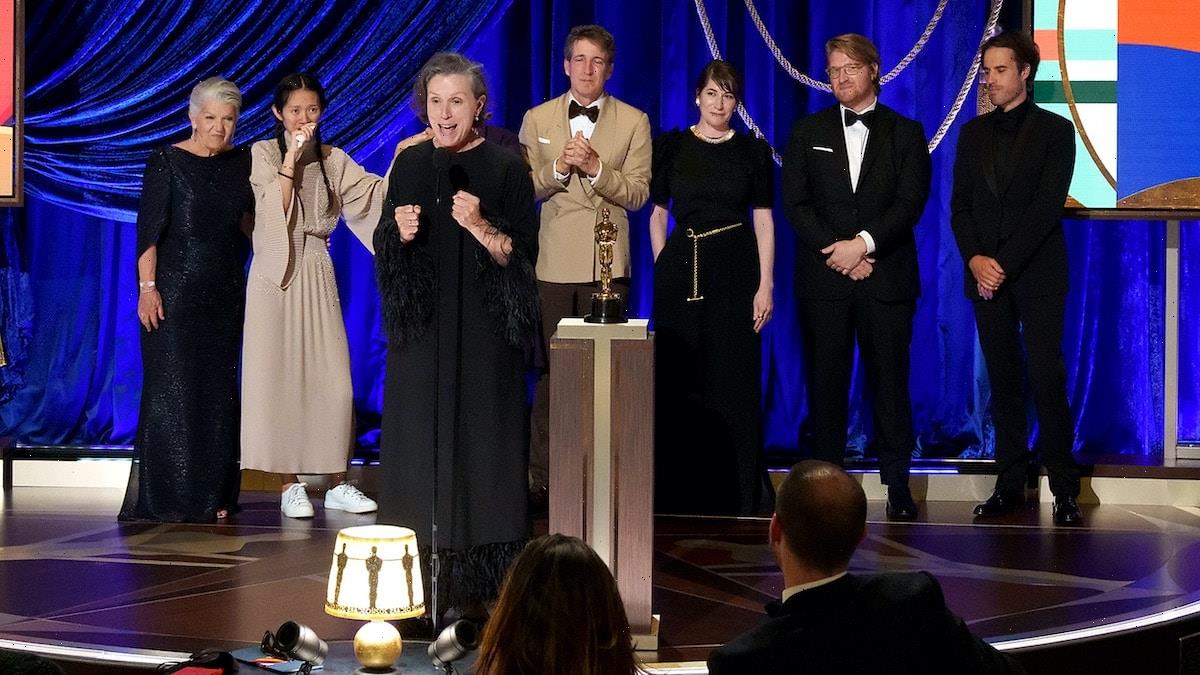 Sunday’s host-less Oscars drew a 1.9 rating among adults 18-49 and 9.85 million total viewers, setting new record lows, according to the earliest available data from Nielsen, which is not time-zone adjusted.

Those initial numbers for the 2021 awards show, which was taped at Union Station in Los Angeles and aired live on ABC from 8-11:17 p.m. ET, represent a decline of 64% in the key demo and 58% in overall viewers compared to 2020’s results, but a more accurate comparison can be made when finalized data comes in Tuesday.

Last year’s Oscars on ABC managed a 5.3 rating and 23.6 million total viewers, according to Nielsen. At the time, those were both record lows, and that 2020 live celebration of film happened before COVID-19 interfered with U.S. telecasts — or the traditional release of movies in theaters.

So yeah, this one really never stood a chance.

Of course, the Oscars are not at all alone in 2021 ratings woes.

The 63rd annual Grammy Awards sunk more than 60% in ratings from last year among adults 18-49, the age-range most sought after by advertisers on entertainment programming. Just 8.8 million viewers tuned in across multiple platforms, down by a full 10 million from a year ago. 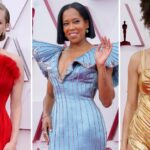 Sunday wasn’t a total loss, as plenty of stars left winners and some of those wins were record-breaking victories in terms of gender and diversity.

The 2021 Oscars were a celebration of COVID vaccines and “Nomadland,” which took home the Oscar for Best Picture. “Nomadland” also earned Academy Awards for director Chloé Zhao and star Frances McDormand.

In a surprise, Anthony Hopkins won Best Actor for “The Father,” an award many thought would be taken posthumously by the late Chadwick Boseman for “Ma Rainey’s Black Bottom.” Sunday’s supporting awards went to Daniel Kaluuya (“Judas and the Black Messiah”) and Yuh-Jung Youn (“Minari”).