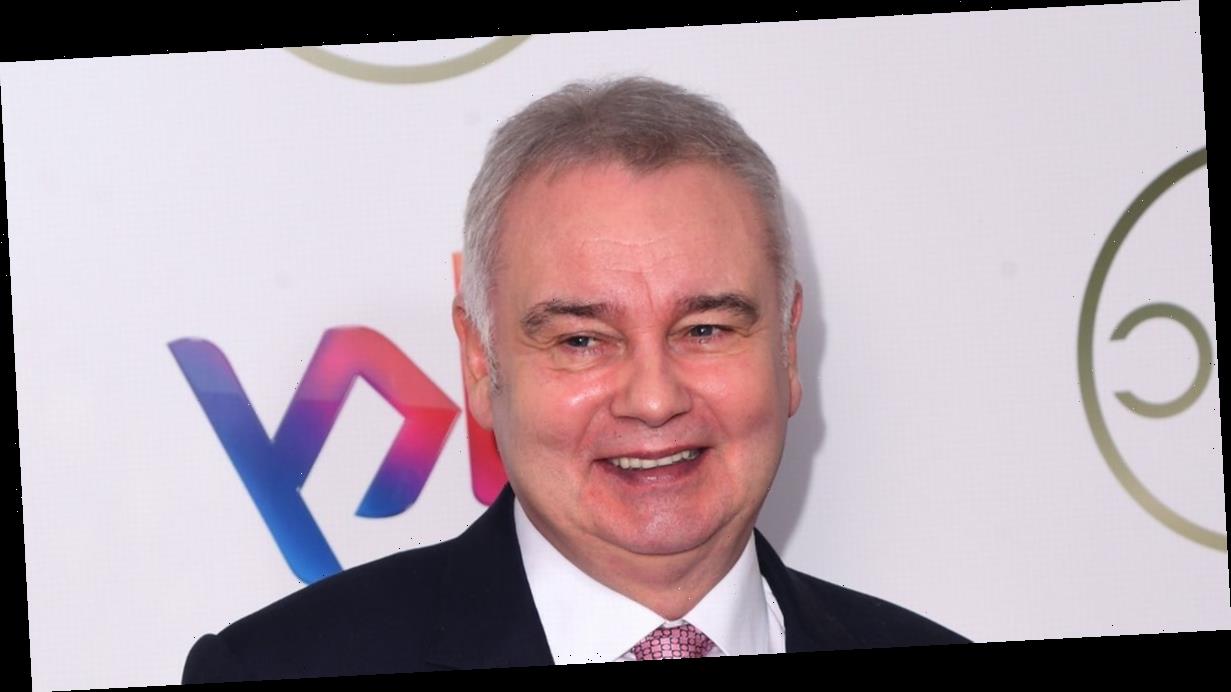 Eamonn Holmes has shared a snap of him on Instagram with his younger brother in a sweet tribute to mark his sibling's 60th birthday.

The This Morning presenter, 61, and Brian, who is 13 months his junior, both wore big smiles in the sweet family snap.

It is a rare occasion Eamonn showed off his three brothers on his social media.

Eamonn wrote with the snap: "Happy Birthday to my Baby bro Brian… I'm older by 13 months but obviously, I had a harder paper round than him [smiley face emoji].

Eamonn's followers rushed to comment on the snap, with many cracking jokes and sending well wishes.

One wrote: "I see double trouble in this picture," alongside a laughing emoji.

Others commenting included Alison Hammond, who hosts This Morning with Dermot O'Leary on the Friday slot, which Eamonn and wife Ruth Langsford previously hosted.

Eamonn started his career on GMTV in 1993 before moving to host Sky News in 2005 and then This Morning.

On January 8, Alison and Dermot took over Eamon and his wife Ruth Langsford's slot.

But the couple will be returning to host the show during the school holidays.

Speaking about how he went on to lose three stone after he left Sky News, 15-stone Eamonn said: "I did 26 years on breakfast TV. It's very ageing.

"I didn't realise how much it changed my life, your habit and how you are. I was three stone heavier when I was on GMTV than I am now.

"You eat more. You get up early and have a bowl of cornflakes at 4am, you get to work and you have a bacon roll then you might eat something on air like a doughnut then you finish at 9am and someone says 'you fancy some breakfast?'

"Then you have elevenses and you've had six or seven meals before lunch.

"You are running on adrenaline but your cortisol is all off."