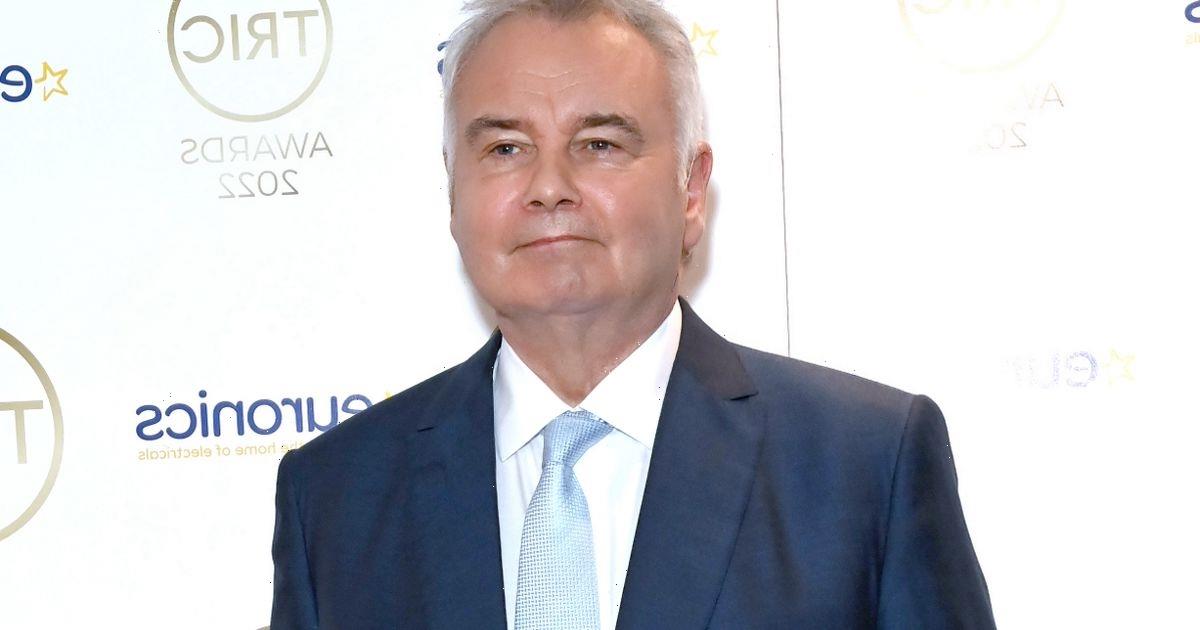 Presenter Eamonn Holmes opened up to being a victim of identity theft.

He revealed that an imposter lived in a top Belfast hotel, Europa Hotel, for two weeks, paid for using Eamonn's credit card as well as stealing thousands of pounds from his bank account.

Speaking on GB News, Eamonn said: "In Belfast, there may only be one Eamonn Holmes, yet a guy was able to go and live in a hotel using my name for two solid weeks at the top hotel in Belfast.

READ MORE: Royal fans accuse Prince Harry of turning Monarchy 'into an episode of The Kardashians'

“No one thought of saying, ‘you’re not as handsome as Eamonn Holmes, you just couldn't be Eamonn Holmes' but he went and he lived in a central Belfast hotel for two weeks," he added.

Eamonn continued: “I’m trying to think of the appropriate word for this judge – well he was an out of touch judge. But basically he stole a lot of money from my bank account. And then he bought building materials, slabs, concrete, marble fireplaces, all sorts of things.”

The fraudster admitted to spending a whopping £17,000 on building materials using Eamonn's credit card in 2014.

The 63-year-old then confirmed that that the judge ruled the crime as "victimless".

“At the end of this, the judge said it's a victimless crime so he wasn't sent away," he said. "The judge basically thought that I should meet up with this guy and reconcile with him, whatever it is, and I basically told him where to stick it."

Eamonn's comment comes after his long awaited return to TV after taking a break following back surgery and suffering an injury to his shoulder.

Talking about his comeback he said: “I’m not better, but I’m better than I was and I hope that work will help in the healing process.”